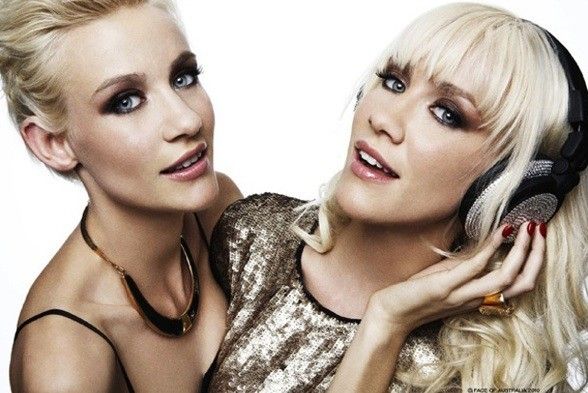 The Australian twin sisters, Mim and Liv Nervo, who regularly top the Beatport chart, are now some of the most in-demand DJs in the world and earlier this year compiled the second edition of the ‘Inspired’ series, their first full release on Ministry of Sound, representing an exciting landmark in an already burgeoning career.

Having first established their credentials writing hit records for the likes of David Guetta, Armin van Buuren, Ke$ha and even Kylie Minogue, they have gone on to cement themselves as one of the most exciting dance music acts in the world and are currently working on their debut artist album for Virgin America/Astralwerks. They have collaborated on recordings with the likes of Afrojack, Steve Aoki, Dimitri Vegas & Like Mike, Ummet Ozcan as well as Armin.

Nervo will be backed up by Tom Starr, Patrick Hagenaar and Nathan C in The Box.