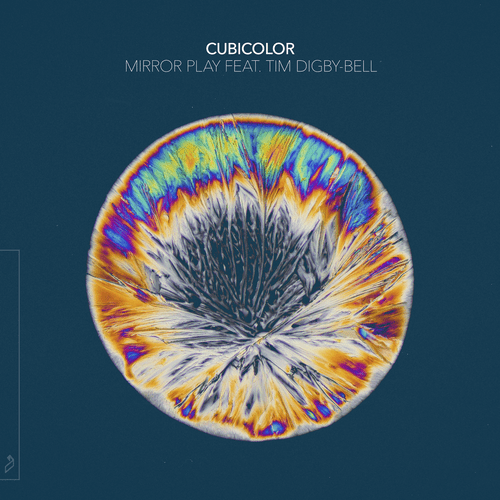 Dutch duo Ariaan Olieroock and Peter Kriek, aka Cubicolor, return with their new single — "Mirror Play" feat. Tim Digby-Bell — set for release this spring on Anjunadeep ("One of the hottest electronic labels in the world" ~ Hype Machine).

Cubicolor have emerged as one of the most exciting acts to come through the European underground in recent times. Championed by Pete Tong as one of his artists to watch in 2015, praised by Mixmag, Spin, Clash, and DJ Mag, and supported by a host of heavyweight DJs, Cubicolor look set to break through in 2016 with their forthcoming debut album.

Their striking and alternative sound developed across a string of acclaimed EPs on Anjunadeep and a remix for Howling (Âme's Frank Wiedemann & Ry X) on Monkeytown Records, which has found it's way into the sets of many A-list DJs, including Sasha, George Fitzgerald, Dusky, Joris Voorn, Mano Le Tough, Lee Burridge, Axel Boman, Kölsch, Andhim, and Guy Gerber.