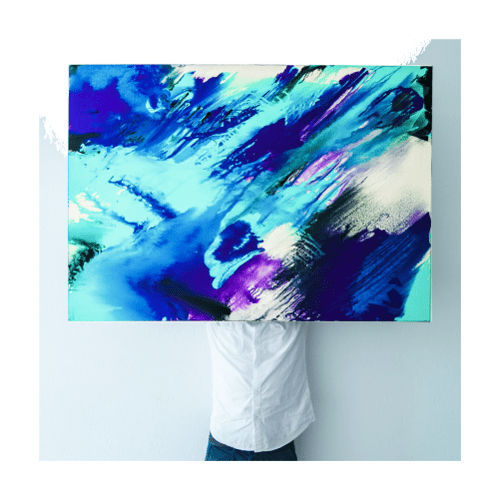 Mysterious duo CYA have revealed their debut release ‘Mistakes’, via Size Records on the 24th February.

After Steve Angello premiered the single on his BBC Radio 1 residency a couple of months ago, the track became a hugely sought-after ID. ‘Mistakes’ is a euphoric track that slowly builds ambience – layered with twinkling synths, deep bassline and crashing hi-hats.

Aside from being premiered by Steve Angello, ‘Mistakes’ has been be supported by Pete Tong on his revered BBC Radio 1 show. The enigmatic duo will be playing The Ghost Ship’s second phase, one of the biggest festivals in the Mediterranean sea.