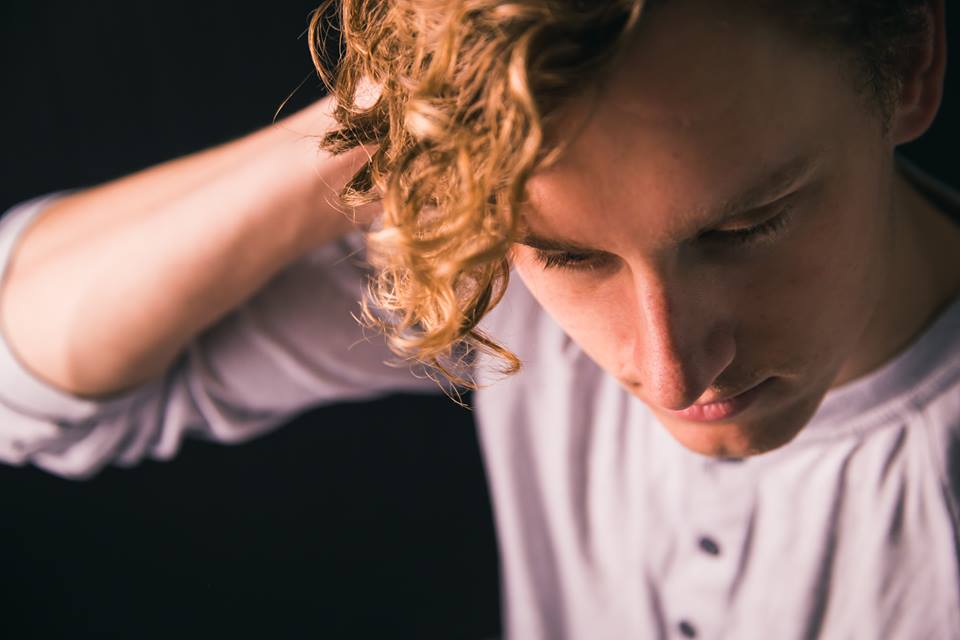 Los Angeles based modular-synth musician Sontag released his two-track EP Overwhelmed on 15 November via Lushkills, mastered by Chris Simon (Moon Boots). Sontag has garnered support from tastemaker Youtube channels Proximity, DubstepGutter, UKF Dubstep, Monstercat: Uncaged, Nik Cooper and AirwaveMusicTV as well as press support from Earmilk and The Music Ninja. He has racked up over 10 million Youtube views, nearly 400K Soundcloud streams and 700K Spotify streams, and featured on Protohype’s ‘Fight To Hold’ which saw BBC radio play on 1Xtra’s Rewind. He has played Big Surreal, and SnowGlobe Festival as a live guest vocalist for Sirensceol.

In the past year  Sontag has performed at monthly iterations of Modular on the Spot LA, PLAY LA, and recently provided a guest show to the independent Bristol-based radio station NOODS Radio. His art explores the interweaving of technology and expression, relying on machines as an artistic collaborator.

Influenced by a wide sonic palette, from Maribou State, Boards of Canada, to Holly Hernon, and even Jimi Hendrix, Sontag pays homage to these artists while at the same time creating an unmistakably unique sound of his own. Comparable to Stephan Bodzin, Nicolas Jaar, or Gregor Tresher, Sontag’s soundscape is an idiosyncratic blend of sonic texture and colour.

Both tracks on the EP were performed, and mixed on a eurorack modular instrument. The inspiration for this approach came specifically while listening to Jimi Hendrix’s 1983… (A Mermaid I Should Turn To Be). ‘Overwhelmed’ represents this instrument in a relatively early state where things first started to “click” and Sontag began to elevate above simple loops and patterns to cohesive arrangements.  “The audio came out in a single stream through a stereo line and I was not able to go back and edit anything save for cutting and pasting two sections together like a tape machine” he comments. Colourful, textured and rich, ‘Overwhelmed’ is the work of a craftsman with instinctive musical gifts.

He goes on to comment: “I think we are starting to see the beginnings of how newer technology can augment and support art. I feel it’s important that things like generative algorithms and semi-intelligent artistic tools get time and energy dedicated towards them so that we experience new sounds, new colors, new textures. Gain new possibilities in our relationship with machines.”. 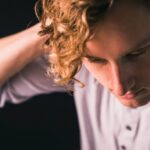