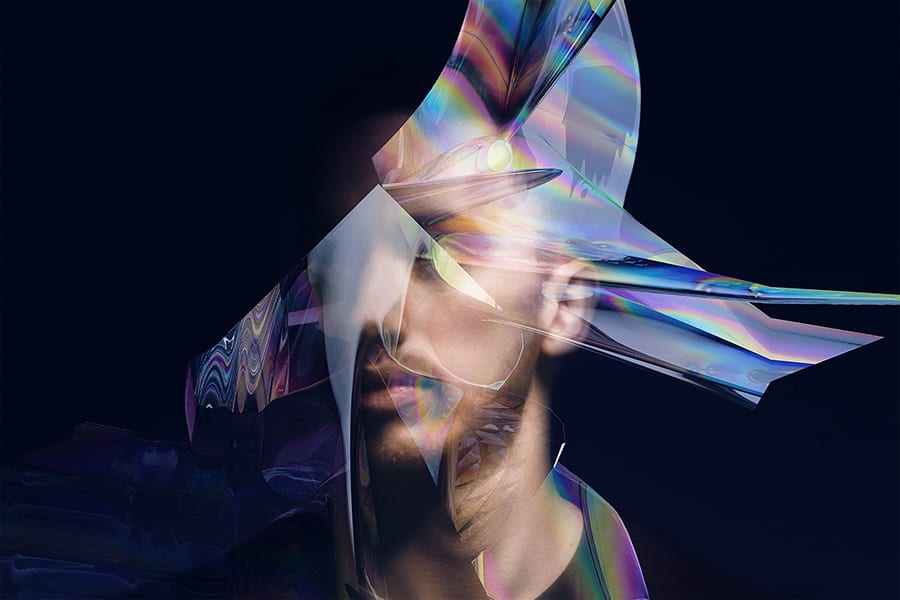 London-based avant-garde House producer JKP has shared his double A-side single ‘Blue Sun/ Quiet Place’ on 15 November via Byson. JKP has seen support from CLASH Magazine, The 405, Deep House Amsterdam and Tonspion, as well as radioplay by BBC Radio 1’s Huw Stephens and BBC Introducing and shot to number 1 on Hype Machine with his edit of Dijon’s ‘Nico’s Red Truck’. He has been featured by popular Youtube channels CloudKid and Wanderlust, and has played alongside the likes of DJ Zinc, Artwork and Totally Enormous Extinct Dinosaurs.

JKP started producing largely by accident. Frustrated with not achieving the right sound for his band in local recording studios, he started learning to record guitar on a laptop in his bedroom. A combination of curiosity and a love for forward-thinking electronic music saw what was meant to be a simple demo recording process turn into a full-blown solo artist project that fuses organic sounds with ethereal synths.

London’s nightlife has heavily influenced JKP’s sound. He gravitated towards Brixton’s Phonox nightclub on Saturday nights, where sets from DJ’s like Haai, Ross From Friends, and Daniel Avery provided a reference point for his music. Inspired by electronic counterparts James Blake, and Bonobo, his sound embodies elements comparable to Jon Hopkins, Floating Points and Bicep.

Evolving from blissful ambience into a dancefloor firestarter, ‘Blue Sun’ patiently emerges from silence before JKP throws down a bouncy bassline and rolling percussion. Twisting into a passage of hypnotic acid near its midpoint, the track enters hyperdrive before it settles back into the infectious elastic bassline and scintillating percussion. Closing on a warm atmospheric note, ‘Blue Sun’ feels like a trip into outer space and back again. On ‘Quiet Place’, staggered sounds bubble to the surface before the listener is plunged into a pool of silky bass, tight percussion, otherworldly synths and searching vocal samples. A sudden lull allows a moment to breathe ahead of the final break featuring a staggering beat and a soaring guitar embellishment guiding the listener into a quiet place.

Speaking of the singles he notes: “I started making ‘Blue Sun’ originally as an ambient soundscape experiment, but then began fusing ethereal sounds with more future-acid basslines. I wanted to create something that felt natural and immersive but still retained bounce.

One of the most appealing facets of no vocal music for me, is that it makes the listener try to work out a narrative from a song without lyrics. With ‘Quiet Place’ I set out to build a track with sharply contrasting dynamics to tell a story.” 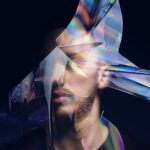