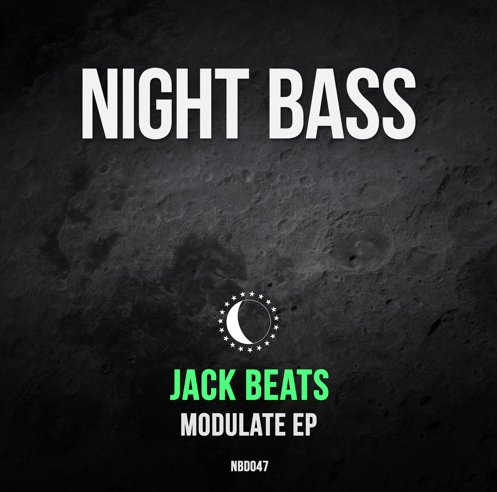 This year, UK duo Jack Beats are celebrating a decade at the forefront of a trademark hybrid sound that fuses hip-hop, house, and drum 'n' bass. Since 2007, Jack Beats have been awarded a thriving international fanbase with their forward  thinking approach to production and DJing that has resulted in festival bookings at Coachella, Glastonbury, EDC Las Vegas, Sonar, Fuji Rocks, and more, and releases on some of electronic music's most renowned labels including Columbia, OWSLA, Rinse, and Night Bass.

Following a release with DJ Zinc earlier this year titled "The Anvil," the duo, real names Niall Dailly and Ben Geffin, are now returning to their frequent home Night Bass for their latest release- a new EP titled 'Modulate.' Out today, 'Modulate' is a two-track project inspired by, and in tribute to, the style of fidget house. Hand selected by AC Slater for his Night Bass label, 'Modulate' exemplifies the duo's affinity towards the whirlwind bass sound that the pair have now become synonymous with. The EP title track proves a myriad of sound effects, bass tremors, and a relentless bass line that fuse together for a robust and complex listen. Continuing on to "Pump," the track takes a notably deeper turn, and is equipped with a sub rattling composition and attention grabbing breaks. With the touch of the pair's more current sonic stylings, the overall sound of the 'Modulate' EP could be coined as something along the lines of "Future Fidget."

Up next for Jack Beats, fans can catch them live on a string of US tour dates hitting DC, Detroit, San Diego, and more. Full list of dates below.