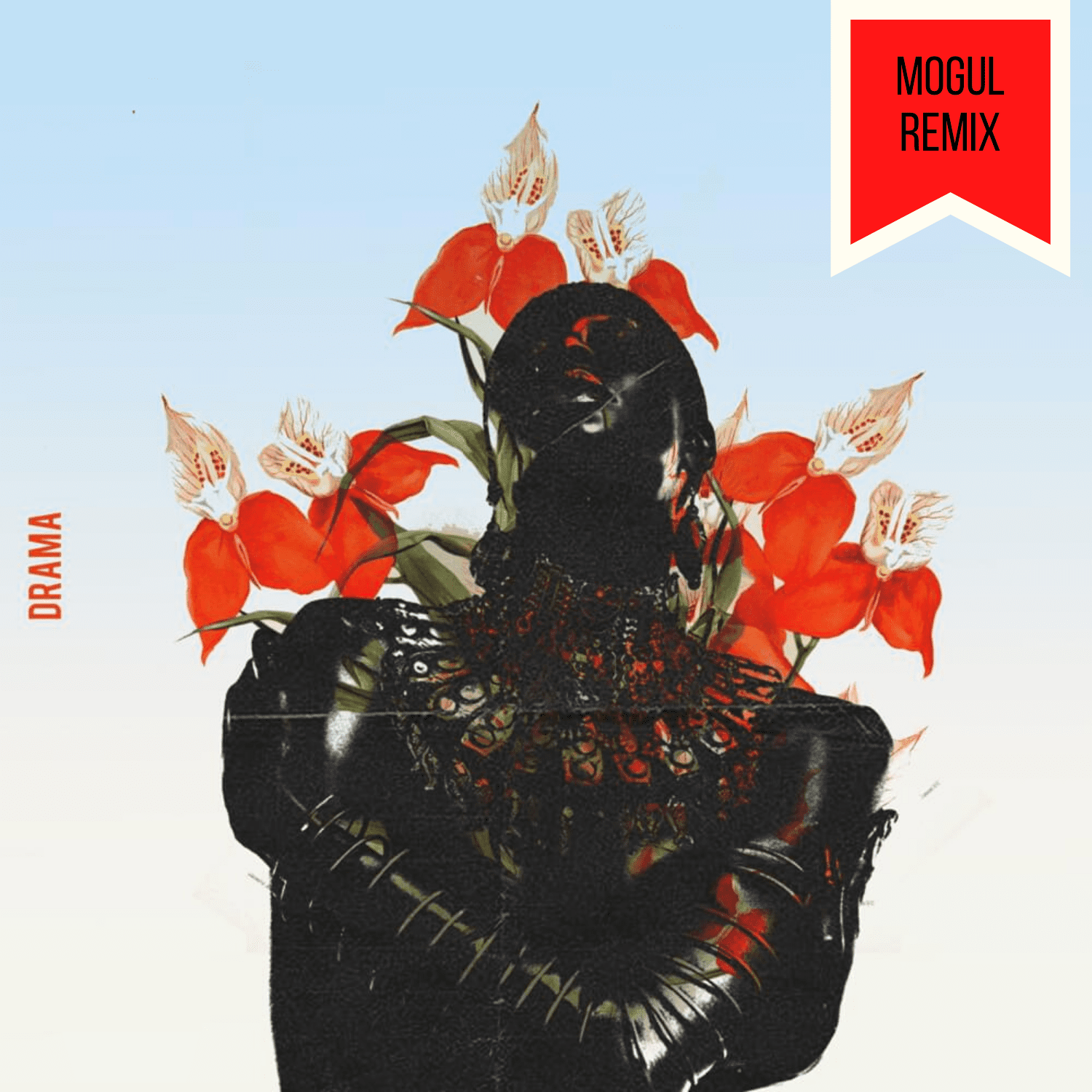 London-based artist Juvenal Maze managed to introduce himself to the music world in a great fashion in 2019. His double-single “She Just Wanna / In A Place” collected close to 500.000 streams on Spotify, got him features on radio stations such as Fubar Radio, Pulse Radio, Croydon Radio and blog and media support via Dummy Magazine, Celeb Mix, Conversations About Her and many more.

Juvenal Maze went on to release his second single “Drama”, which drew inspiration from his R&B upbringing as well as his Congolese heritage and became a little anthem in parts of London for its advice on how to deal with fake friendships. He remixed BVRGER’s “Summer Plans” and jumped on MadD3E’s “Good Time” and “What Do I Do” to showcase he cannot only perform on R&B and Afrowave but Funk, House and Disco as well. Fellow SOULUVMUZIQ collective member Mogul, who has been heavily inspired by “Drama” , graced the tune with a more uptempo remix, that could easily be described as sunny slow motion House, while also drawing inspiration from the Nu Disco genre.

Therefore, Juvenal Maze’ first outing in 2020 comes in the form of a remix that transforms the important lyrics of “Drama” onto a beat specifically designed to make the dancefloor move. In the coming months, Juvenal Maze will release more remixes before he releases more original songs (around late April / early May). In the meantime, he is working on new songs with BVRGER, MadD3E, Mogul and Brockley-based rapper Koder while Juvenal’s first festival appearance has been confirmed at Germany’s splash! festival for July 2020. 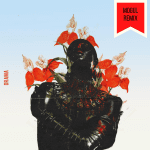