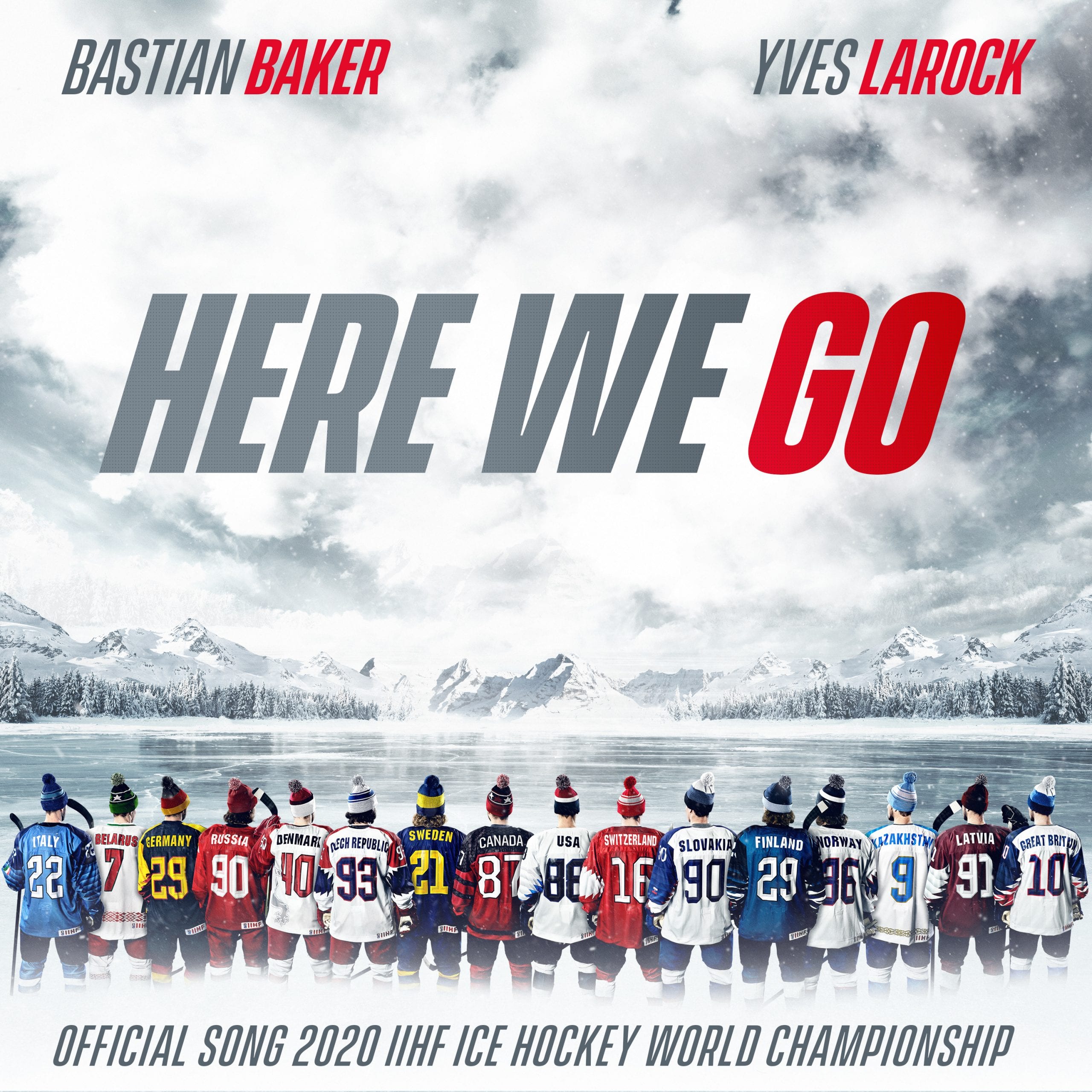 Yves Larock (‘Rise Up’, ‘Zookey’) teams up with fellow Swiss artist Bastian Baker for the official anthem for the 2020 IIHF Ice Hockey World Cup. ‘Here We Go’, out on release today, will be heard by a staggering 1 billion viewers across the course of the competition.

Held in Switzerland this May and with 16 countries competing, the IIHF Ice Hockey World Cup is the biggest event in the international calendar. It demands a rousing, triumphant track as its centrepiece and for fans watching in over 160 broadcast territories around the world, that’s exactly what the Swiss duo deliver.

Larock’s uplifting instrumental is perfectly designed to whip the millions of watching fans around the world into a frenzy, while Bastian Baker’s lyrics invoke a fighting spirit and a real love for the game – hardly surprising with Baker once on track to become a professional hockey player himself. Together, the pair craft an anthem for the dedicated, inspired and hopeful; not just for the worldwide hockey community but also accessible to the mainstream pop world outside of its context.

YVES LAROCK is known for his international smash hit ‘Rise Up’. Before the digital world, the track was released in 2008 in over 45 countries with a staggering twenty #1 official chart positions worldwide. Within the last few years he has accumulated 35 millions streams for ‘Rise Up’ on Spotify alone, and over 220 million views on YouTube.

Swiss superstar and household name BASTIAN BAKER has performed 900 concerts in more than 50 countries, at prestigious festivals such as Montreux Jazz Festival (CH), Summer Sonic (JP), Francofolies (FR) and renowned venues such as Staples Centre in LA, Olympia in Paris, Blue Note in Japan, Hallenstadion in Zurich and Jamsil Arena in Seoul. To this day, Baker can boast 2 platinum albums, 7 Swiss Music Awards and a World Music Award.

The IIHF, founded May 1908 in Paris, France, is the governing body of international ice hockey.  From controlling the international rulebook, processing international player transfers, to dictating officiating guidelines, the IIHF aims to bring hockey to a broader population. In collaboration with its 81 featured member associations, each of which is the national governing body of the sport in its nation, the IIHF runs around 25 different World Championships at all levels. The IIHF also presides over ice hockey in the Olympic Games.

The event will be broadcasted in 160+ countries with an audience of over 1 billion viewers. 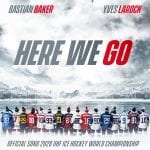