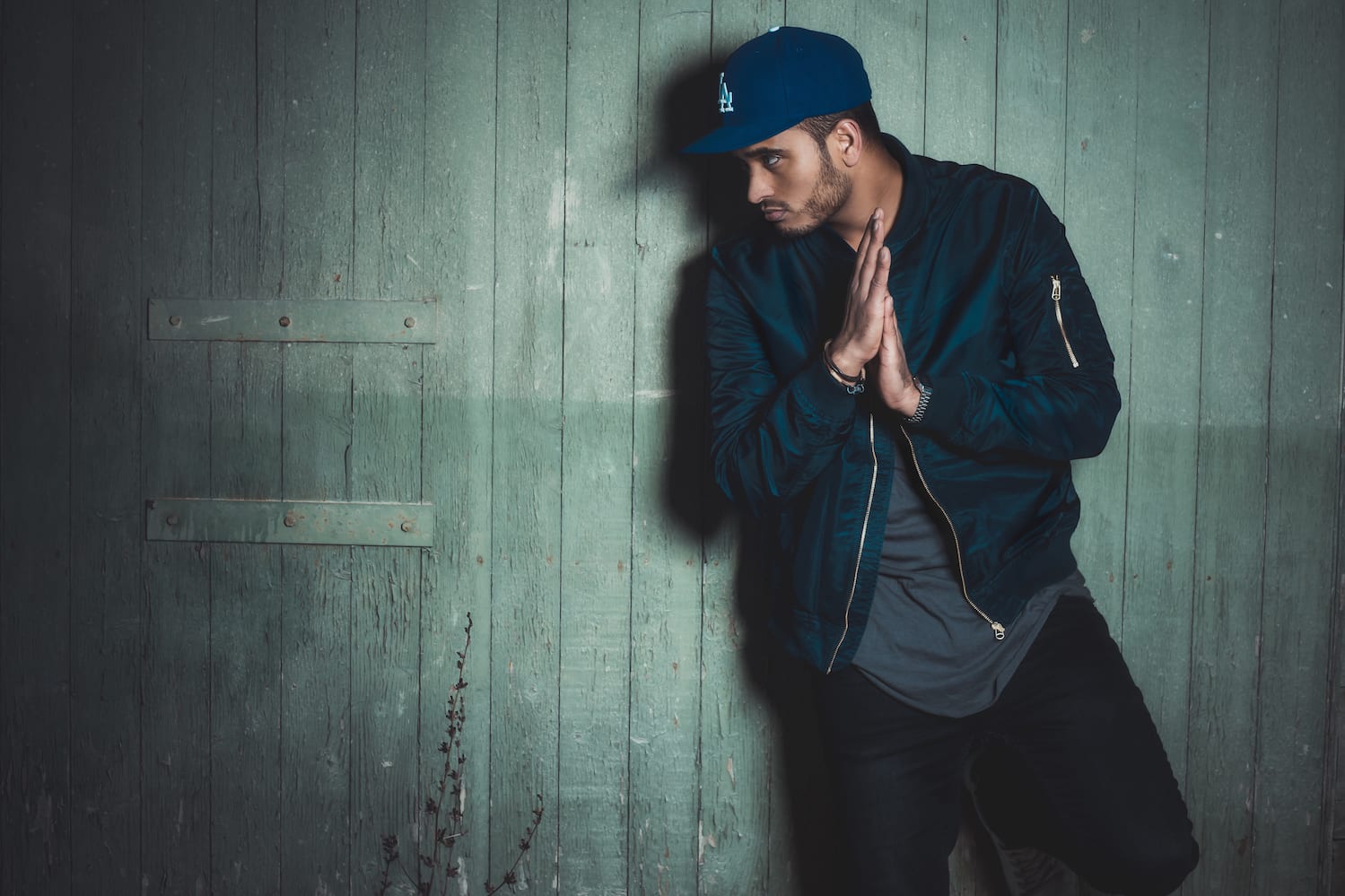 Riding high off the back of Berry Juice and Josh Tobias’ critically-acclaimed single ‘Messin’ Around’ in April 2019 — not to mention the subsequent night-vision edit from San Francisco-based producer Jarradcleofé, which made serious waves online just a few weeks later — prolific French imprint Sidekick Music now unveils one final remix to round off the exquisite three-part EP.

Completing the package is none other than German producer MOGUL, whose unique blend of Hip Hop, Funk and Disco has already seen him win over hefty support from international broadcasters including BBC Radio 1 (UK), Triple J (Australia), 1Live (Germany) and Radio Hamburg (Germany) and online tastemakers such as Acid Stag, Indie Shuffle and Magnetic Mag, to name just a few.

Drawing inspiration from the likes of Kaytranada and Pomo early on in his career, the Berlin-born and bred producer now steps up to the mark to deliver his own unique interpretation of Berry Juice and Josh Tobias’ disco-tinged original, blending elements of Hip Hop, Electronica and Funk to masterful effect. 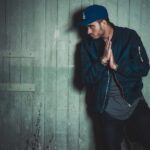