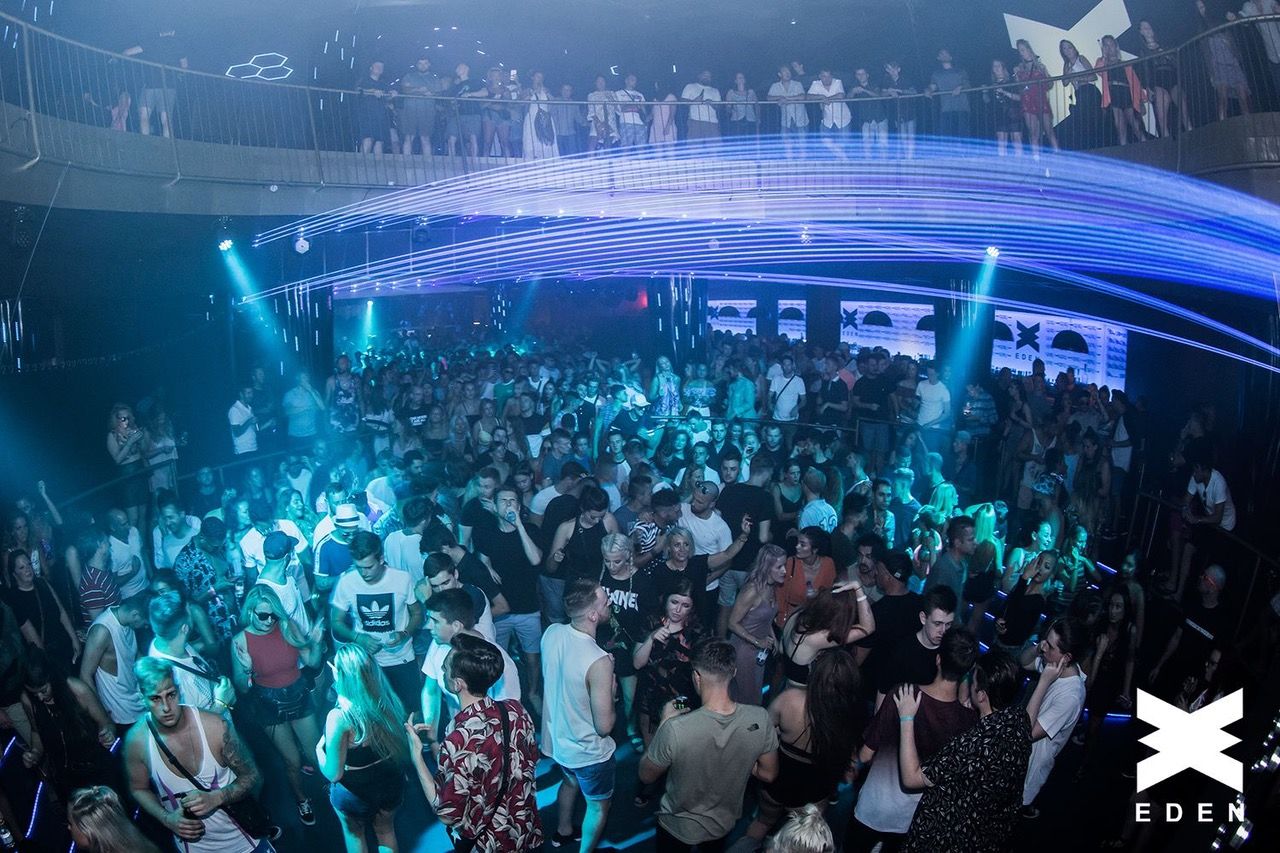 Renaissance, Yoshitoshi and Cutting Edge all announced as brand residents

3D: Danny Howells I Darren Emerson I Dave Seaman I Artbat, Audiojack I Booka Shade I Coyu I Deeper Purpose I Dense & Pika I Jaydee I Kevin Saunderson I Lauren Lo Sung I Low Steppa I Luvstuff I Marino Canal I Martin Ikin I Marty Mcfly I Mathew Jonson I Matt Tolfrey I Miguel Bastida I Mikey I Nick Curly I OC & Verde I Patrick Barry I Prymate I Reiner Zonneveld I Ross Roberts I Sharam I Sooney I Tough Love I Victor Ruiz I Volkoder I Wade I more TBA…

Summers in Ibiza are all about those special moments, the ones that make your hairs stand on end and the ones that make you feel like you’re in party heaven. That’s the idea behind exciting new night Moments of Ibiza, who launch with a full season of house and techno fun at Eden this summer with help from some of the most vital brands in dance music including Renaissance, Sharam's Yoshitoshi label and London, Amsterdam and Ibiza party crew Cutting Edge. Their immersive party kicks off at San Antonio hotspot Eden on July 9th and runs each Monday (excluding August 6th) until September 24th with regular world class guests like Danny Howells, Darren Emerson, Dave Seaman, Dense & Pika, Kevin Saunderson, Nick Curly, Booka Shade, Mathew Jonson and many more all providing the musical thrills.

This new night kicks off with a real bang with the news that Renaissance are back on the island. The celebrated house brand is known around the world for its grand sound and production to match, having hosted seminal parties all over the globe since the nineties. Another huge named signed up for the season is Sharam, one half of Deep Dish and now a venerated techno producer who run this own influential Yoshitoshi label. As well as turning out plenty of club hits, he is someone with a long and rich history of holding iconic parties in Ibiza.

Says the dance legend of this season’s residency – “My love affair with Ibiza started 20 years ago when we were first asked to play at Pacha with the Zenith parties run by Roberto & Ernesto who now run Music On. I can truly say some of the best moments of my career took place on the Island over the years and I’m very excited to return to Ibiza this summer, with the opportunity to showcase some acts that i feel like Ibiza and the world need to hear from. People like Reinier Zonneveld, Victor Ruiz, Dense & Pika, Artbat who’s refined production skills have inspired me immensely, as well as trusted names like Coyu and Catz N Dogz. There is a slew of amazing talent on the line up for our 4 Yoshitoshi outings this year including OC & Verde who will be the residents for all 4 parties along with myself. I’m very excited to write another chapter to my Ibiza story along with this crew of talented DJs."

Completing the brand partnerships for this bold new season is Cutting Edge, the fresh and energetic party that hosts in London, Amsterdam and Ibiza and has Tough Love as residents, the UK house sensations who have topped charts with their vocal led, bass heavy and modern blend of grooves and moods.

The venue for all this is Eden, the most celebrated club in San Antonio with a next level sound system, high spec lights and lasers that really help you get you lost in the middle of the dancefloor and immersive visuals like no other. Moments of Ibiza have got a close knit following who really know how to party and that’s why it is one of the most vital house, tech and techno nights on the White Isle. It’s a party that focuses on the details and wants you to have a night to remember, and with the quality line-ups they have secured that will be the case each and every week.

It all kicks of with a Cutting Edge party on July 9th featuring Tough Love, Wade, Miguel Bastida, Martin Ikin, Ross Roberts and Mikey, while the rest of July sees the world famous Renaissance Ibiza brand host a special event with DJ supergroup 3D aka vital veterans Danny Howells, Darren Emerson and Dave Seaman as well as Ibiza based duo Audiojack. It is then the legendary Sharam and his Yoshitoshi label who take over on the 23rd with Spanish tech titan Coyu, UK techno pair Dense & Pika and fast rising talents OC & Verde all playing, while Tough Love returns again on July 30th with Tough Love, Volkoder and Sooney amongst others.

Meanwhile, September is another big month with Renaissance bringing Get Physical's melodic house masters Booka Shade, timeless techno producer Mathew Jonson and Leftroom boss Matt Tolfrey, plus more from Tough Love and Low Steppa, a final Yoshitoshi party with Sharam and as special guest to be announced, then a huge closing party on the 24th.

This is set to be a sizzling season that covers many musical bases and offers plenty of memorable Moments of Ibiza.