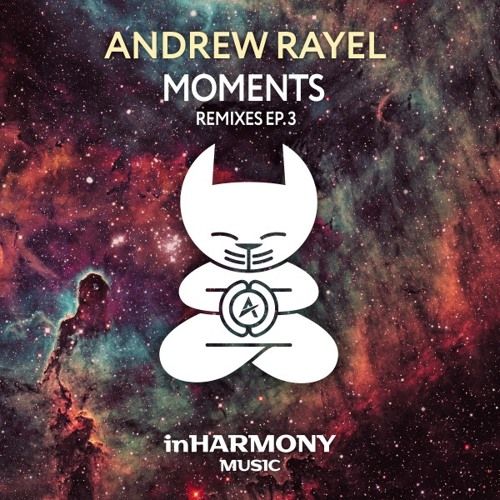 The first entry on the tracklist of the Moments Remixes E.P.3 is Alexander Popov and Rayel’s reimagining of the title song itself. Save for the breakdown, the two artists trade-in the original’s orchestral grandeur for stadium-rocking synths and menacing kick-drums. Next is the Estiva remix of “Tacadum,” a 140 BPM tech-trance scorcher that speaks to Rayel’s roots in classical music. Estiva’s version clocks in at a markedly slower tempo along with elements equally fit for the festival circuit. “I'll Be There” made for one of the most anthemic songs from Moments, and Super8 & Tab’s take on the track is utterly divine. Closing out the E.P. is Vedde’s remix of “Forgiven,” an emotive ballad on which Jonathan Mendelsohn delivers an iconic vocal.