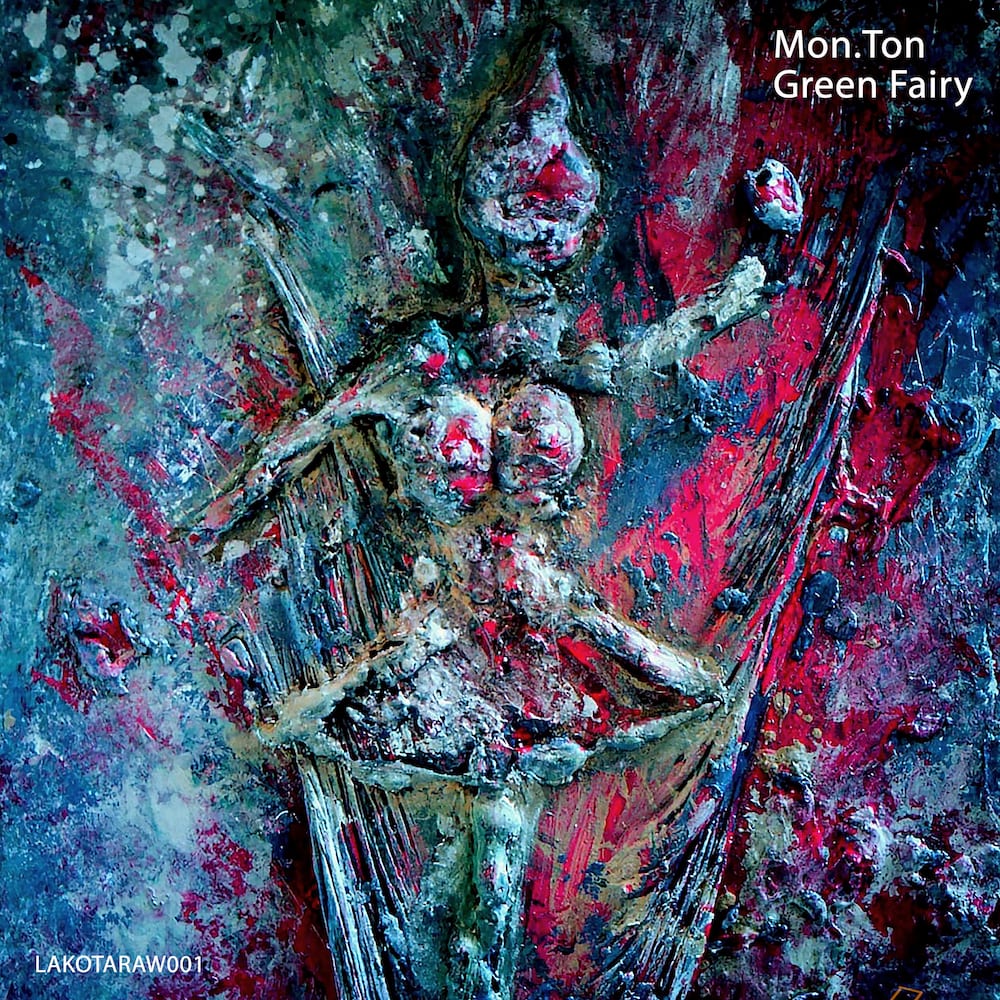 Mon.Ton’s latest release is a stunning 2-track EP called ‘Green Fairy’ that will have Techno fans rejoicing. The first is called ‘Black Window’ where blood pumping bass kicks off the tune as choppy percussion fills the gaps. Piece by piece the instrumentation drops in and out before an intense drop of pure techno goodness. Just when you thought ‘Black Window’ had reached its peak, a haunting Halloween-type vocal resets the pace and allowing for yet another spinetingling build up and forceful drop.

The second track is titled ‘The Dead Don’t Die’, another hard-hitting tune with a driving bass and a manic feel to it. The production sends all senses into a frenzy and in turn, hypnotises in the best way possible. Mon.Ton again uses eerie vocals that break the beats up and heart-rate monitor sounds to hammer home the name of the song and ensuring you are consumed in the wildness of the music.

Mon.Ton is a project from the Techno sensation Toma Hawk who has often tested the waters by including a Mon.Ton track with each of his releases such as ‘Destination Zero’ and ‘Velvet’ which have both received high praise.

Toma Hawk highlights just how talented the producer is, as he has previously explored the same piece of music through many different facets of Techno with this moniker.

This is the first release of just a Mon.Ton track initiating an exciting new beginning for this deeper, darker sound that isn’t afraid to get into the nitty grittiness that Techno fans adore. 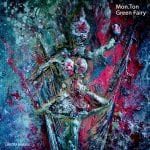