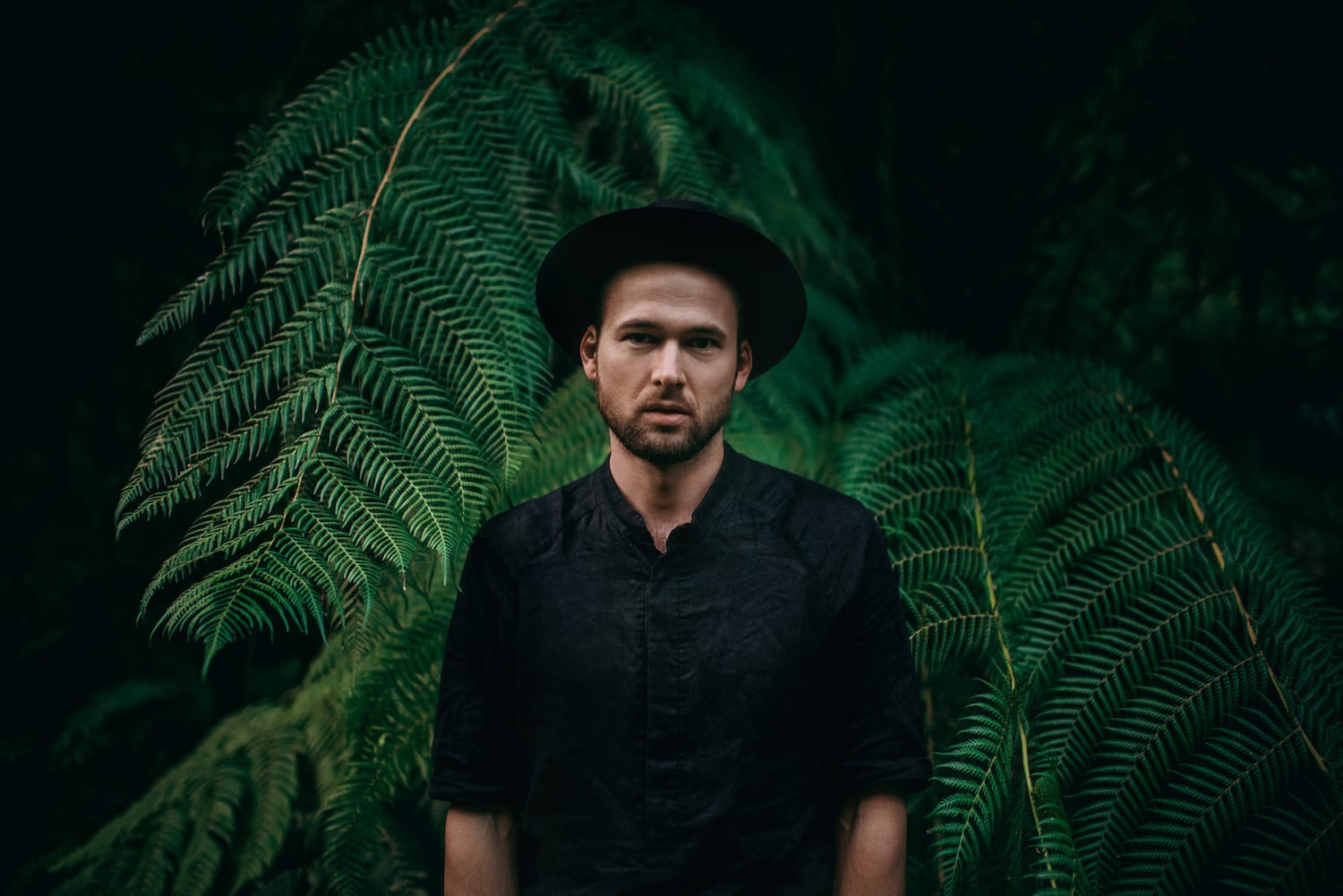 Following the international success of his critically acclaimed single Sinner back in March, German producer, singer-songwriter and multi-instrumentalist Steffen Linck – AKA Monolink – has all eyes firmly set on his eagerly anticipated sophomore album, as he unveils the next huge record to be taken from the forthcoming long player. Introducing, Otherside.

Debuted by Steffen during a stunning live performance from the top of the iconic Berlin TV Tower in July, Otherside is yet another delectable slice of mesmerising, melodic techno from the in-form producer and marks the second single to be taken from his upcoming second album, due for release early next year. Transporting listeners into his own realm of sonic exploration throughout, Monolink’s infectious soundscapes are pillared by emotive guitar tones, analog synthesizers and his own ethereal vocals, which continue to act as a uniquely distinctive point of originality for the Berlin-based artist.

Speaking about the concept behind the record, Monolink commented:

“Otherside is a song inspired by the beauty and dangers of the unknown; a journey to peek behind the curtains of our perceived reality. You may find a place of breathtaking beauty there but you may also never find the way back. Otherside is desire that can seduce and betray you. Welcome to the Otherside.”

Out now, the release of Otherside comes complete with a captivating music video, masterminded by Berlin-based design and motion graphics studio Pfadfinderei.

Monolink – Otherside is out now via Embassy One / Ultra Records (N&S America) / Sweat It Out (AU & NZ). 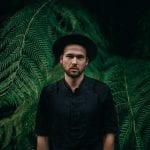