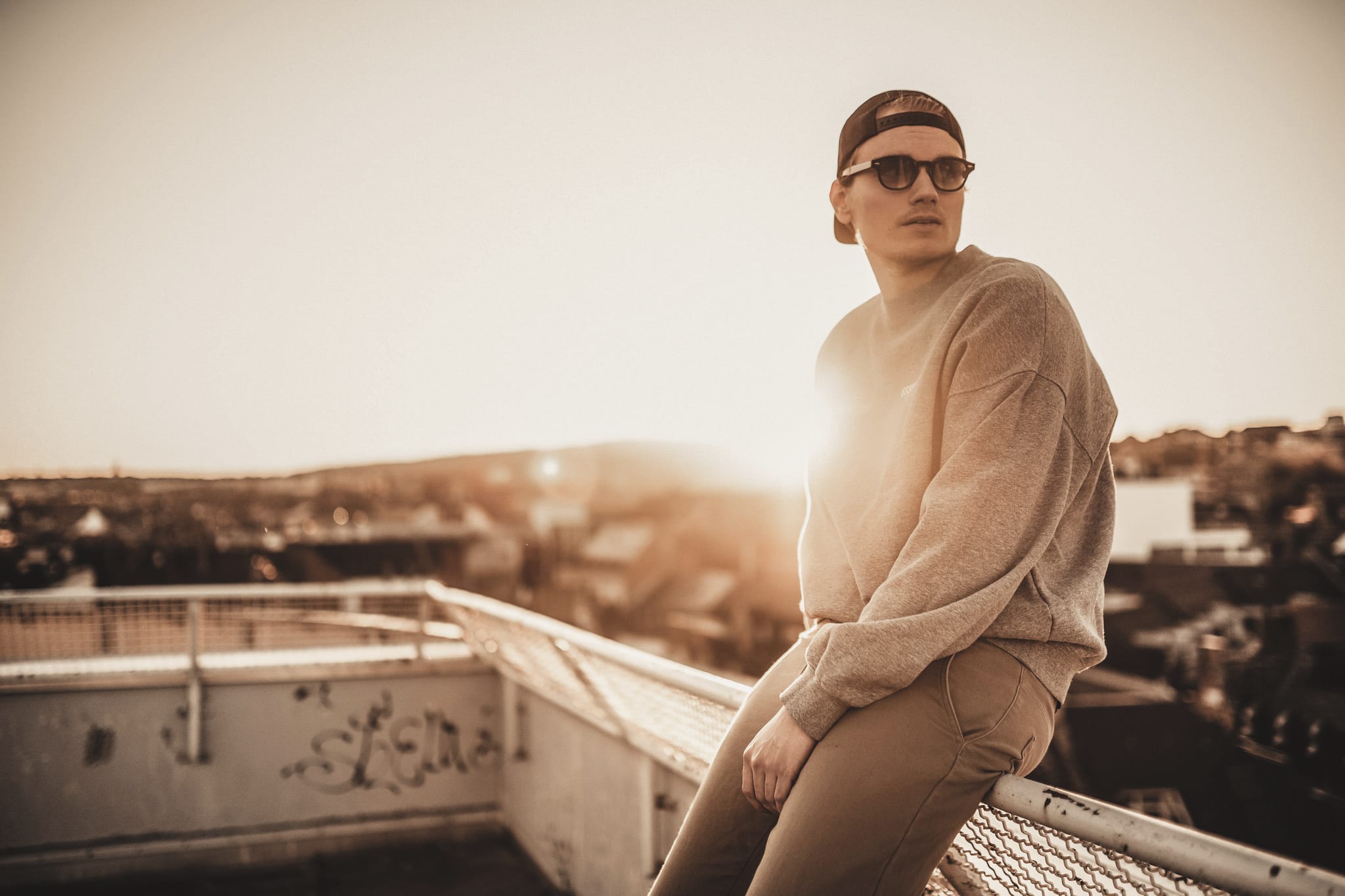 Bursting onto the scene in 2018 with his debut single ‘Let You Go’, Nightcall has been rising at breakneck speed, amassing over 75 million streams on Spotify alone for his first creation. Honing his signature sound over the past few years, and establishing a loyal following, this undeniably talented producer returns with a catchy, pop-tinged production, ‘Wasted Love’ with Karma Child and Gia Koka – out now via Universal Music.

Opening with dramatic synths and Gia Koka’s mesmerising vocal piece, ‘Wasted Love’ exudes an alluring energy from the get-go. Expertly binding Nightcall’s signature radio-radio sound with newly formed dance music outfit Karma Child’s energetic style, this creation takes listeners on a sonic ride, which flourishes over its 3-minute duration. With all the hallmarks of a radio hit, ‘Wasted Love’ is a captivating cut that will leave listeners wanting more.

Nightcall has been on a non-stop roll in 2020, making a huge impact with a stream of hits including ‘Safe Place’, ‘When The Morning Breaks’, and his remix of Möwe Ft. Conor Maynard, Sam Feldt and RANI’s ‘Talk To Me’. With almost 800,00 monthly listeners on Spotify, Nightcall continues to demonstrate why he is one of the most exciting names in dance music. Launching their new production trio, Karma Child consists of Marwen Tlili, Gia Koka and Joel Stouffer. With over 75 platinum releases in their careers and a collective 5 billion streams on Spotify, ‘Wasted Love’ is another sure-fire hit to add to their catalogue. Seeing global success with a string of stunning releases, Gia Koko continues to leave the dance music world in awe following her feature on Sam Feldt’s 2020 smash hit ‘2 Hearts’, which has been streamed over 39 million times. Proving to be quite the dream team, stay tuned to their socials for more. 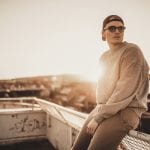