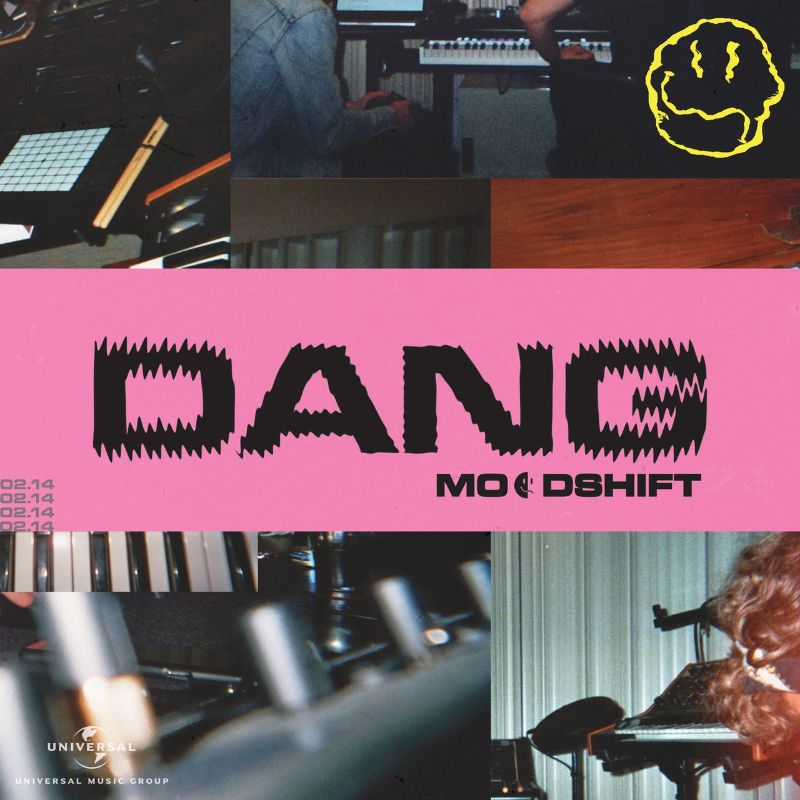 Established Stockholm-based triumvirate Moodshift return to the release radar with ‘Dang’ yet another highly-anticipated release from the innovative powerhouse trio. Their latest sonic offering marks their fourth original production of 2021, directly following previously-released hit singles such as February’s ‘Touch’, April’s ‘Heartless’, and May’s ‘Hit It’. Out now on Universal Music, ‘Dang’ is available to listen to across all streaming platforms.

The catchy tune immediately begins with a rhythmically pulsating ambiance, setting the tone for the rest of the atmospheric original production to follow. A low-pitched vocal cut is quickly introduced and is paired flawlessly with the driving beat and wholly infectious melody.

High-octane sensibilities are audibly featured throughout the infectious, lively tune, propelling the listener and taking them on a thrilling journey of sound with each passing second. Hefty, forcible bass drops, commanding production elements, and an overall hard-hitting flair characterize the rest of the feel-good, four-on-the-floor release.

Moodshift has captivated and enthralled listeners for well over a year now, bursting onto the scene in early 2020 with prominent hits like ‘Chemistry’ and ‘What About My Love’. Hailing from Stockholm, Sweden, the group consists of renowned pop-EDM DJ/producer Lucas Nord, esteemed vocalist/musician flyckt, and remix extraordinaire Oliver Nelson. What started off as weekly sessions crafting their acclaimed Moodshift Monday Mix series, the three quickly began to gain traction with their eventual original productions, in turn collectively making a name for themselves in the dance music landscape as Moodshift.

Their previously-released single ‘Hit It’ has already impressively garnered over 700k combined streams across platforms in a few months since its release, setting an exciting glimpse into what to expect from their new certified summer hit ‘Dang’. 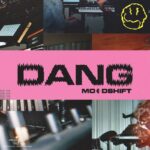