Moodshift Reveal Sophomore Single ‘What About My Love’ 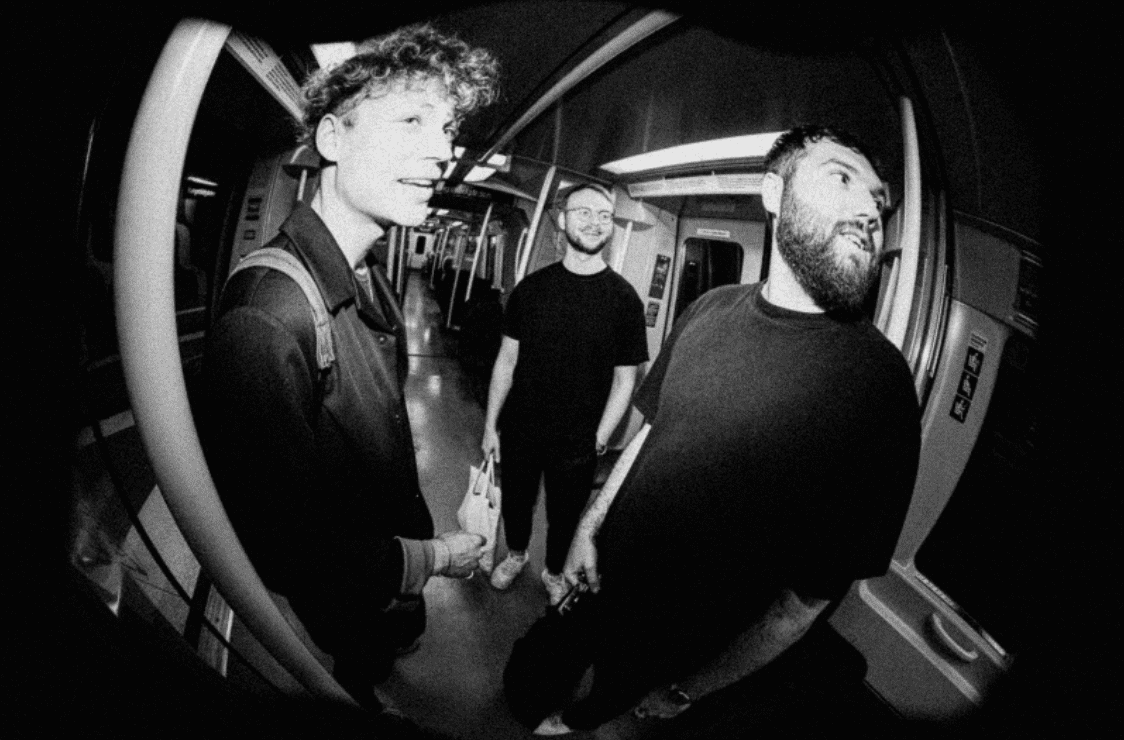 Moodshift Reveal Sophomore Single ‘What About My Love’

Moodshift is back with ‘What  About My Love’, the hotly-anticipated follow-up to their August-released debut single ‘Chemistry’. Additionally, the DJ/producer trio’s sophomore offering has an exciting music video to go along with its release, starring Stockholm-based model, Emma Frisdell. Out now, the latest musical endeavor to come from the group is available to stream across all platforms.

The single immediately begins with a rich, textured vocal cut alongside a propelling rhythm. Light piano chords are quickly introduced into the sonic space, accompanied by a bouncy house beat that carries throughout the track’s entirety. Overall, the light-hearted, yet relentless four-on-the-floor energy effortlessly propels the song into another realm all of its own. A feelgood romp from start to finish, the highly-anticipated follow-up from Moodshift is sure to be a certified dancefloor filler, primed for those long nights out post-lockdown.

‘This was one of those songs we made a million different versions of. Going back and forth trying absolutely everything. We knew it had something, but it felt like we couldn’t figure out what we had to do to make this song work. At one point we put the track to the side for a while to take a break and it wasn’t until we played it for some friends and seeing their reactions did we realize that the first version we ever did was the one! Sometimes that’s just what you gotta do, break everything down and try everything before you understand it’s already there.

The song is basically about drifting away from someone you love and trying to hold on and ultimately asking the question “What about my love, wasn’t it enough”? The whole vibe of the song feels very melancholic yet very big and is definitely a direction people can expect from us moving forward’ – Moodshift

The visual accompaniment to the single opens with a disoriented girl awakening alone in a forest. Stylishly clad in a red leather jumpsuit and knit hat, VOGUE featured model Emma Frisdell traverses her way throughout the depths of the woods, seemingly driven by a strong force. She falls down but gets back up again, as the force pulling her is stronger and determined to get her to her destination.  Stumbling upon what can only be described as a mood shifting portal into a different reality, viewers are teleported into a technicolor dreamland. A perfectly-executed visual companion piece to the track, the music video effortlessly depicts the sonic journey behind ‘What About My Love’, not to mention additional tracks in the Moodshift universe.

‘For this video, we came up with the idea of someone finding themselves in some type of Moodshift world. So we sat down with the director Marcus Rönne who then came up with the concept for the entire thing. Basically, a girl wakes up in the middle of the woods, faces a bunch of challenges, and is drawn to this abstract force that takes her to this door where she ends up inside of a rave-like psychedelic space – this space that would represent the  “Moodshift world”.

We love how there are two different parts of the video. One where she’s in the woods walking around during the daytime acting kinda crazy, fighting herself, and then the second half where the vibe is the complete opposite. It’s dark but still colorful. It’s definitely something we try to represent in the music we make, so we love how it got portrayed in the video’  – Moodshift

‘This video is a journey into oneself. The band asked me to interpret someone looking for something, a purpose or a context. Our character wakes up in the middle of nowhere and sets out on a psychedelic journey, pulled by strong sense of direction. She sets of, having to battle herself on her way forward before finally finding her true self in rave space: the moodshift-dimension. The source of the power all along’  – Marcus Rönne [Director]

Moodshift is comprised of three very well-known DJ/producers who’ve been entrenched in the electronic dance music industry for quite some time. Consisting of highly-esteemed Swedish talent Lucas Nord, burgeoning singer/producer flyckt, and renowned remix maestro Oliver Nelson, each diligent member would consistently contribute week-in and week-out to the now extremely popular SoundCloud-based Moodshift Monday Mixes. Yearning for an original production, they gave fans what they desired with the release of their debut single ‘Chemistry’, which now impressively sits at over 1,000,000 Spotify streams in the time span of a few short months.

Setting a high precedent to follow with the immense amount of success their first single received, Moodshift has more than exceeded all expectations with their new follow-up ‘What About My Love’. Now, avid fans and listeners alike can revel in even more new Moodshift music. 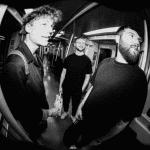