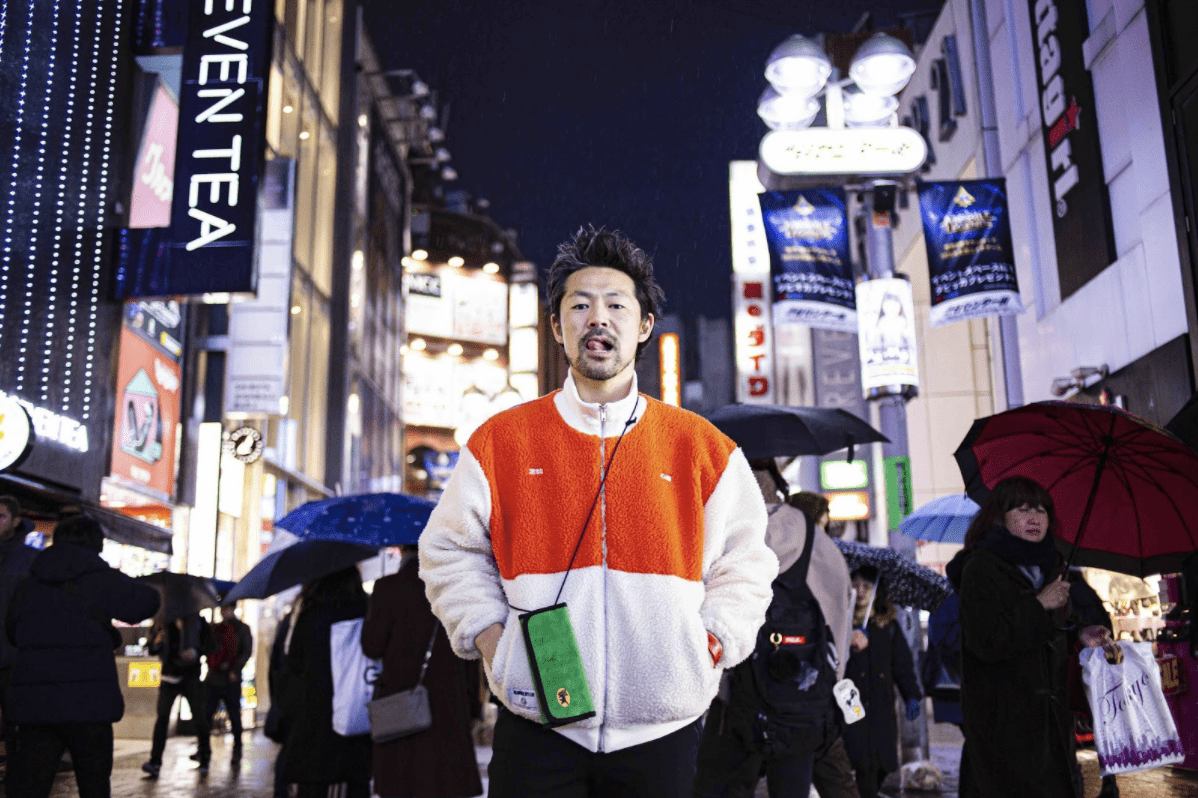 JAXX DA FISHWORKS is back on the release radar with ‘Paranoia’, the DJ/producer’s third sonic offering of the new decade. The approximately four-minute musical endeavor prominently features a forcible vocal delivery from Dread MC. The bass-laden opus follows JAXX DA FISHWORKS’ string of highly-successful releases, such as his 2-track ‘Pusher’ EP from mid-January, as well as his single ‘We Light It Up’ from this April. Out now on Tchami’s Confession imprint, ‘Paranoia’ is available to listen to across all streaming platforms. Fans in Japan can also catch JAXX DA FISHWORKS on his ‘Paranoia’ tour, weaving through Tokyo, Fukuoka, and Osaka, December 4th through the 18th!

The bouncy track immediately starts off with a pulsating kick drum alongside an infectiously propelling beat. A certified bass house gem, the driving four-on-the-floor rhythm is flawlessly complemented by the many massive bass drops scattered throughout the animated tune’s entirety, in addition to Dread MC’s propulsively flowing vocal. A high-octane tour-de-force of sound, the latest lively original production to come from the well-established talent is rife with a relentlessly unyielding intensity, a staunch testament to the sheer amount of energy the esteemed musician consistently gives to the dedication of his beloved craft.

JAXX DA FISHWORKS is a Tokyo-based Japanese electronic dance music DJ/producer who’s been persistently honing his skills in the studio with release-after-release. The last eight years have seen the venerated stalwart drop his own signature brand of bass house on highly-regarded labels such as AC Slater’s Night Bass imprint, Ministry of Sound, and Insomniac Records, to name a few. The pioneering tastemaker’s successful 2017 collaborative track with the U.K.’s Lazy Rich, ‘Guilty Pleasure’, marked a pivotal point in his career, going on to impressively garner over 270,000 combined streams across platforms since its initial release. A true force to be reckoned with, his work would also eventually receive support from BBC Radio 1 personality Annie Nightingale in the same year. Additionally, his remix of Boombox Cartel’s 2017 track ‘Alamo’ also placed him on the map, with the tune currently sitting at nearly 630,000 combined streams to-date.

Dread MC is a Bristol-based vocalist who’s currently the head of My Nu Leng. With his finger constantly on the pulse of the underground dance music scene for well over a decade, he’s gone on to perform in sets alongside mainstays the likes of Caspa, Goldie, and Skream, and has provided vocals for AC Slater, BIJOU, Chirs Lorenzo, and Dr. Fresch. His feature on ‘Paranoia’ directly follows he and Le Duke’s track ‘Rise Up’, released in early October.

The last decade has seen JAXX DA FISHWORKS go on to achieve an immense amount of success with his signature take on bass house. ‘Paranoia’ paints an exciting picture of what’s to come from the revered talent in the next decade-plus to come. 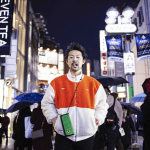