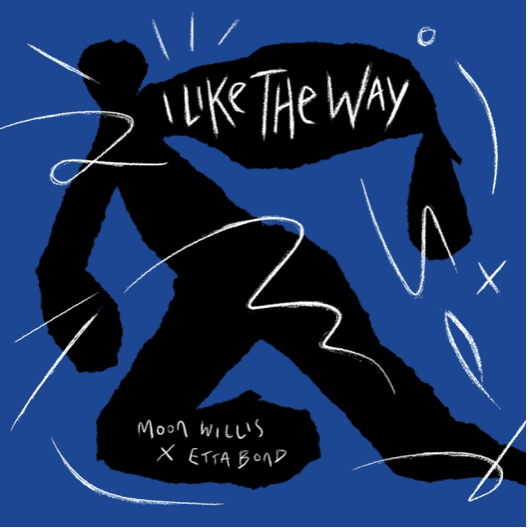 Following an incredible year which saw Moon Willis release tracks on Positiva and RINSE, the North London based producer reveals brand new single ‘I Like The Way’ with Etta Bond.

Moon Willis continues to combine compelling club sounds and captivating melodies with ‘I Like The Way’, perfectly ready for the dancefloor ahead of the summer. ‘I Like The Way’ is a mixture of bouncy bass and sweeping house rhythms, making for a pure, feel-good vibe.

Honing his musical skills in various settings, Moon Willis was playing bass in guitar bands at the age of thirteen, which led to working in a studio years later, where he met Gregg Alexander of the New Radicals who would change his perspective on being a professional musician. With a multi-faceted approach to his craft, Moon Willis has accumulated 15 million streams across all platforms for his previous releases.

Accompanying Willis on the track is the soulful London-based artist Etta Bond, providing her distinctively sultry vocals. 2019 has already proved to be her biggest year yet, after the release of her highly-anticipated debut double-album ‘He’s Mine/He’s Not Mine’, which featured collaborations with Kojey Radical, A2, SiR and Shae Universe. The album received a breadth of radio support, with album single ‘More Than A Lover’ recently being added to the BBC Radio 1Xtra playlist. Additional support has been consistent across the likes of Beats 1, Rinse FM and Capital Xtra.

Over the past year, Wilis has received radio spins on Radio 1,1Xtra, Kiss FM and KISS Fresh. Having remixed tracks for the likes of Duke Dumont and Disciples, Moon Willis has proven, in a short space of time, his ability to rework songs as well as create original productions.

As well as working with some of the most legendary names in the industry, Moon Willis has been working with exciting new talent, ranging from Nile Rogers, James Vincent McMorrow, Paul Woolford, to Bree Runway, Ashniko, Avelino and Cautious Clay. The upcoming months will see Moon Willis continue to emerge from behind the scenes with releases featuring a number of these artists.

Refreshing and exceptionally gratifying, ‘I Like The Way’ is a superb next step for Willis. 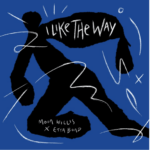