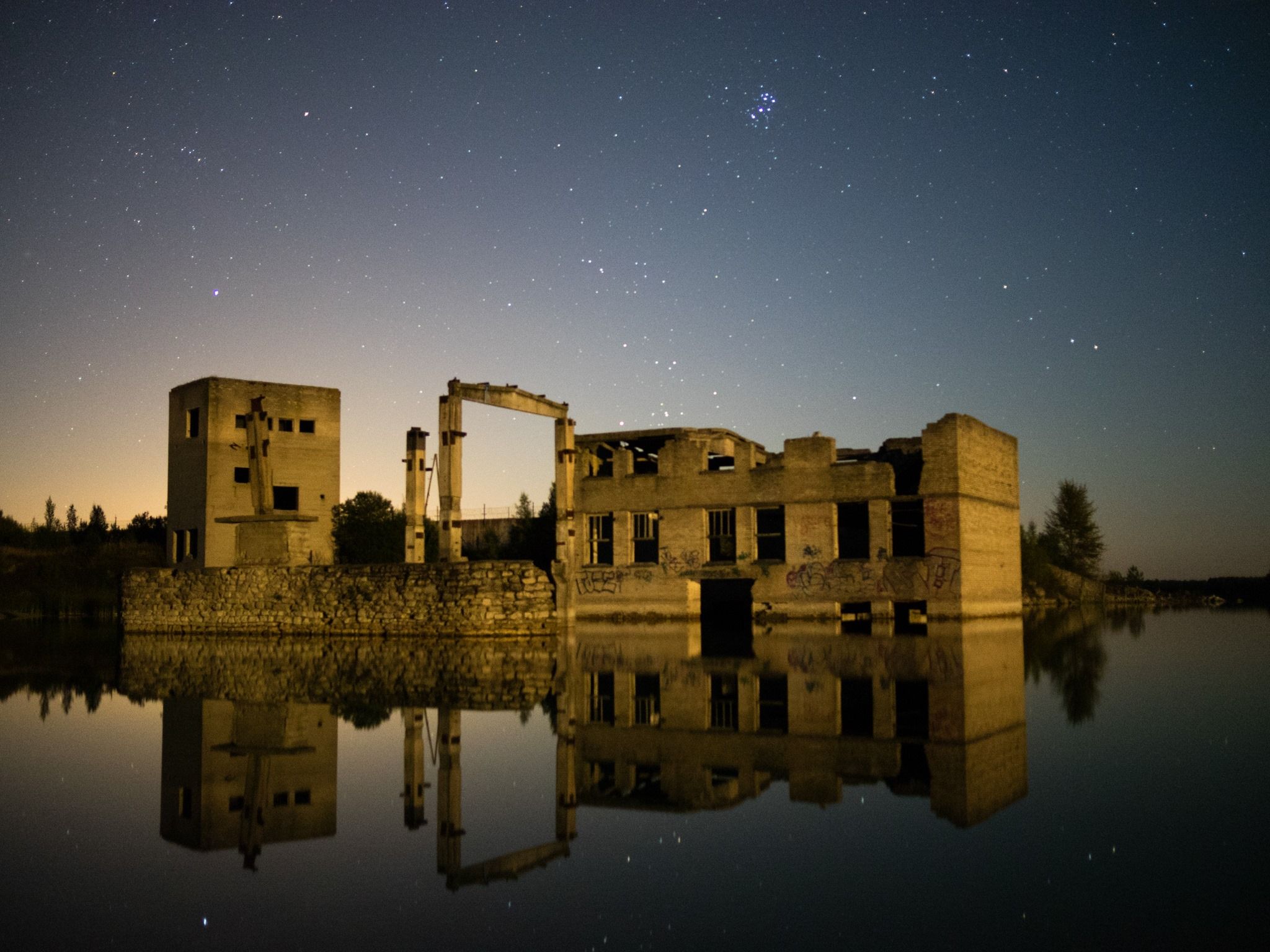 It is with great joy that we announce the upcoming Moonland Festival, to be held in Rummu, Estonia from the 3rd until the 5th of August.

When we first stepped upon the gravel of the former limestone quarry of Rummu, we couldn´t help but to compare the stark geology of the place to that of the moon. The moon is not only our satellite, it´s also the easiest body in the solar system to observe with the naked eye. We gaze upon it every cloudless night and it fills us with a sense of wonder and mystery. Indeed, people have wondered about the dark and light spots on the surface of the moon throughout history. And as the moon's surface is covered with dead volcanoes, impact craters, and lava flows, some visible even to the unaided stargazer, Rummu is filled with scars of its past. And together at Moonland festival we are embarking on an adventure where the environment is both the stage and the protagonist.

Moonland is set to inaugurate it´s very first edition at the historical Rummu quarry and former prison, a Unesco World Heritage Site, not far from Estonia´s capital Tallin – the best preserved medieval city in Europe and one of its hidden treasures according to the prestigious Lonely Planet guide. The site is surrounded by lush nature in the country that is considered to have the cleanest air in the European Union, add to that castles and ancient Teutonic monasteries and you get the picture of what a magnificent setting for a festival this is. Moonland as a concept speaks to us as a tribute to the arid landscape created by time and human strife. Conquered by the love of music and our fellow humankind.

At the beginning of August when night skies are clear, Moonland´s futuristic essence will inhabit the area of Rummu quarry and its rugged horizon of broken cliffs and the abandoned prison, which half lies at the bottom of crystal clear spring water. Moonland aims to reshape the landscape through an interactive audio visual experience, but we can never forget the artists that will make up the soundtrack of our journey.