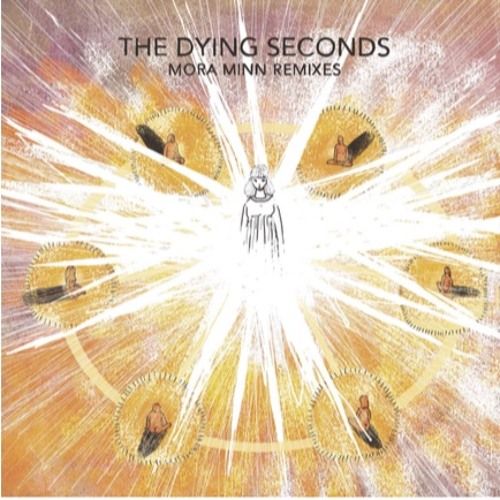 The latest release on Guy Gerber’s successful label RUMORS is a remix EP of The Dying Seconds’ song ‘Mora Minn’. Guy Gerber himself turns in a vocal and dub remix, whilst Acid Mondays and Elie Nissan & Jenia Tarsol’s tales feature on the B side.

Both of Guy’s remixes see the acclaimed DJ and producer turning the starting point into a wholly new and original sounding release. The vocal mix preserves the original’s mournful call, whilst the dub mix puts Guy’s outstanding production into the spotlight.

Subtle yet intricate, Guy’s take on the record pulls together echoing piano chords, a delicate guitar line and emotive, building strings over a gently propulsive bassline. It’ll be familiar to those who have frequented Guy’s famous RUMORS events series this season, with Guy’s road testing of the release prompting many fans to ask what this new, distinctively Gerber- stamped track could be.

Two fellow Tel Aviv talents, Eli Nissan and Jenia Tarsol, round off the EP with a rework that matches more of the original’s drums, vocals ethereal piano line with amplified percussion and a dancefloor ready bassline.

The EP drops towards middle of a busy season for the label and events series; RUMORS Ibiza has become one of the busiest and most talked about daytime events on the island, with international parties in the likes of LA, Mykonos, Sardinia and, most notably, a London street party selling out within hours. To accommodate his ever-expanding fanbase, Guy recently sold out a landmark headline show at London’s historic Roundhouse this month.