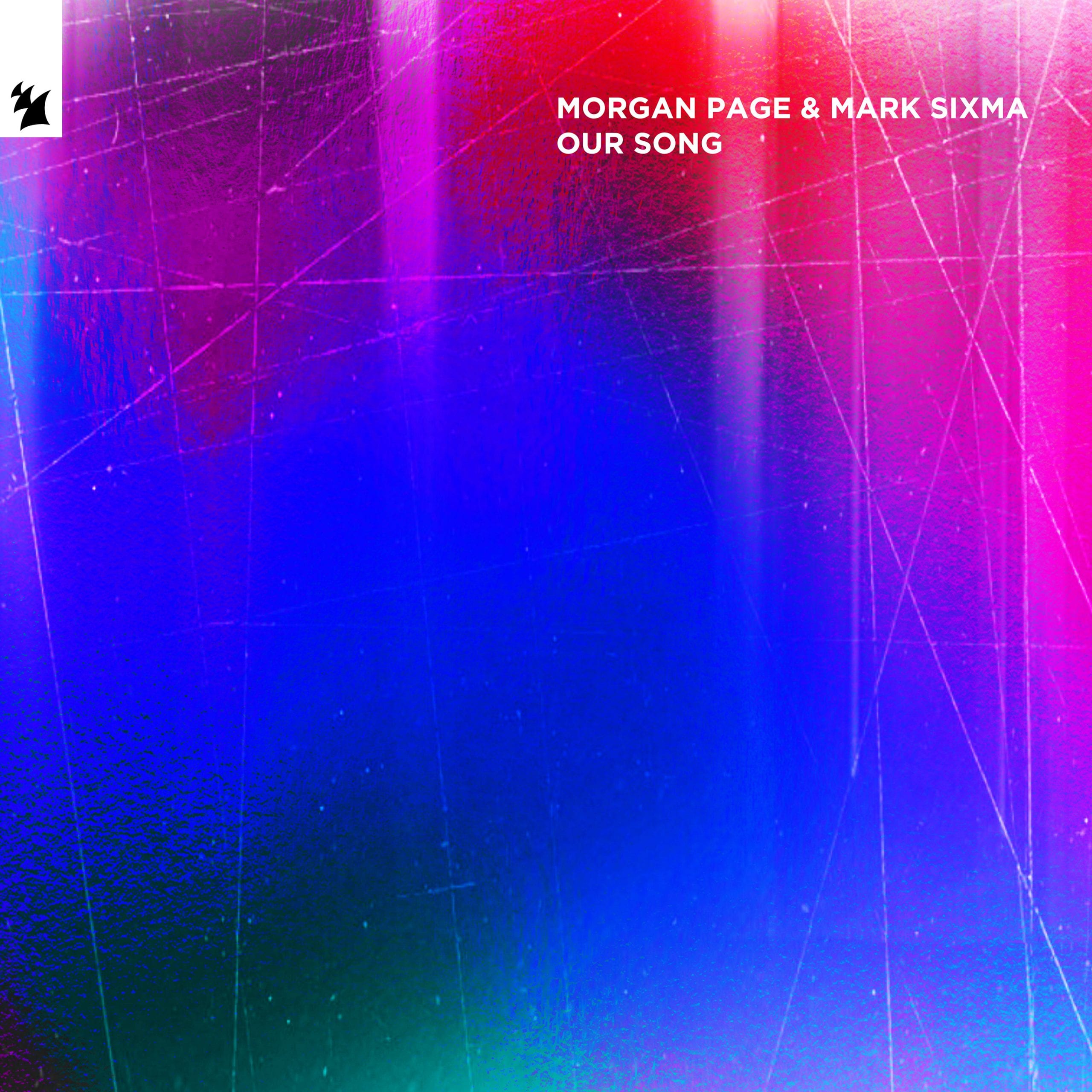 Straddling both sides of the Atlantic, veteran producers Morgan Page and Mark Sixma come together for ‘Our Song’, out May 8th on Armada Music.

Opening with soft guitars, padded percussion, lush piano chords and an instantly infectious topline, ‘Our Song’ brims with the kind of warm, radio-friendly, electro-pop vibes that make it the perfect gateway single into the summer season. The gradual, effortless progression into more dance floor-focused synth elements also gifts the single the ability to move seamlessly from playlist selection to live set up, testament to both producers’ skills in the studio.

Currently spending quarantine firmly ensconced in his LA home studio, Page is working on new material and delighting viewers with his live Quarantine Session video mixes which air on his social channels Monday, Wednesday and Fridays. Fans of the GRAMMY-nominated producer, who holds godfather figure status in the US dance scene, will no doubt be able to hear the fruits of his studio labours over the coming months.

One of the only artists to have knocked himself off the Beatport #1 spot, Sixma is an institution in the Netherlands and beyond, hailing from the same city as Tiesto and Hardwell, collaborating with Armin van Buuren and KSHMR and regularly performing at the likes of EDC, Creamfields, TomorrowWorld, A State of Trance and Ultra Music Festival. Releasing his debut album ‘The World of Six’ last year, Sixma has become one of the most streamed trance artists on the planet, thanks in no small part to his remix of the Gattuso x Damon Sharpe track ‘When In Rome’, which clocked up over 5 million streams in just a matter of weeks.

“When I first heard the vocals to ‘Our Song’ I knew that this song was special and that it would require a different approach,” Sixma said of his collaboration with Page. “So I reached out to Morgan, because I knew together we could take the song to the next level. After going back and forth collabing online we put the final touches on it in his LA studio and I’m really excited about the result!”

Page and Sixma are also asking fans to be a part of the upcoming video for ‘Our Song’ by sending in their own footage of how they’ve been spending their time during quarantine. Whether it’s dancing, watching movies, training dogs or doing cross word puzzles, any video has a chance of being featured and will turn Page and Sixma’s song into the song of the fans’. To enter a video for the official ‘Our Song’ video, hit this link.

For all things Morgan Page, including new music, live mixes and rescheduled tour dates, keep an eye on his socials and www.morgan-page.com. To find out more about Mark Sixma’s latest releases, events diary and when to catch his gaming and production tips on Twitch, visit www.marksixma.com. 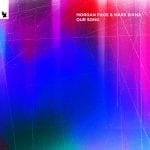