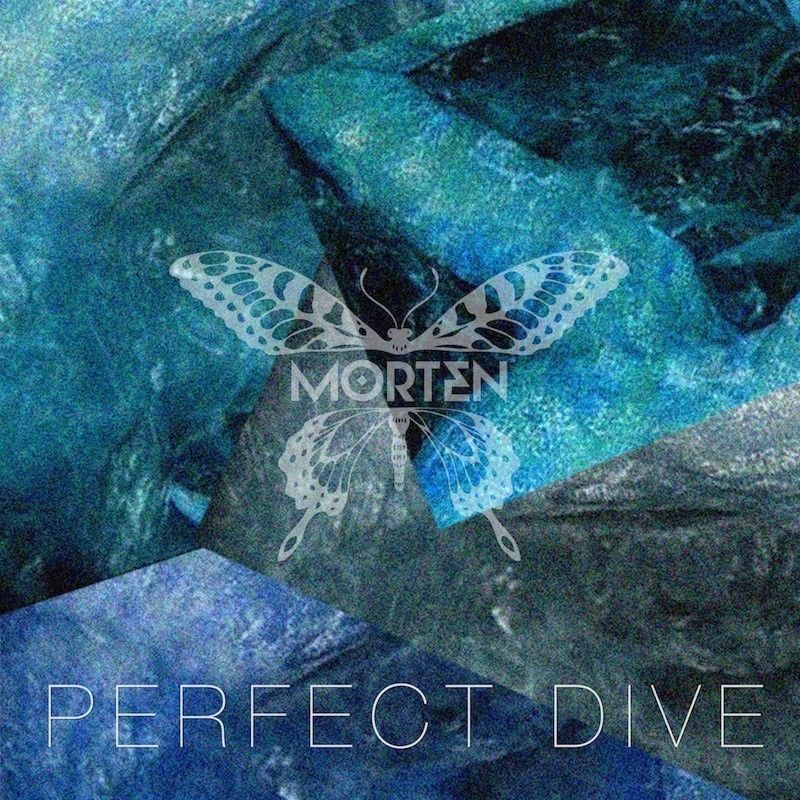 Danish DJ and producer MORTEN is heading into deeper and techier territory with his upcoming release ‘Perfect Dive’, out 7th March on Ultra Music.

Masterfully orchestrated strings are juxtaposed with a deep bassline, coming together to create a thoughtfully developed sound that is equally suited to an underground warehouse as it is to a festival stage. ‘Perfect Dive’ marks MORTEN’s first release since signing with Ultra Music, a partnership that is sure to breed continued musical growth.

MORTEN’s original tracks are characterised by their innovative and refreshing quality. In 2013, MORTEN’s biggest single to date, ‘Look Closer’, premiered on SiriusXM to rave reviews, quickly became a summer smash anthem. Before that MORTEN released ‘Larva’ featuring Rebecca & Fiona, which is an enigmatic and emotive progressive hit adorned with budding synths, a well-mastered bass line and an apex that breathes energy onto any dance floor. ‘Larva’ recently went platinum, broke the Beatport Top 20, and has garnered over 2.4 million streams.