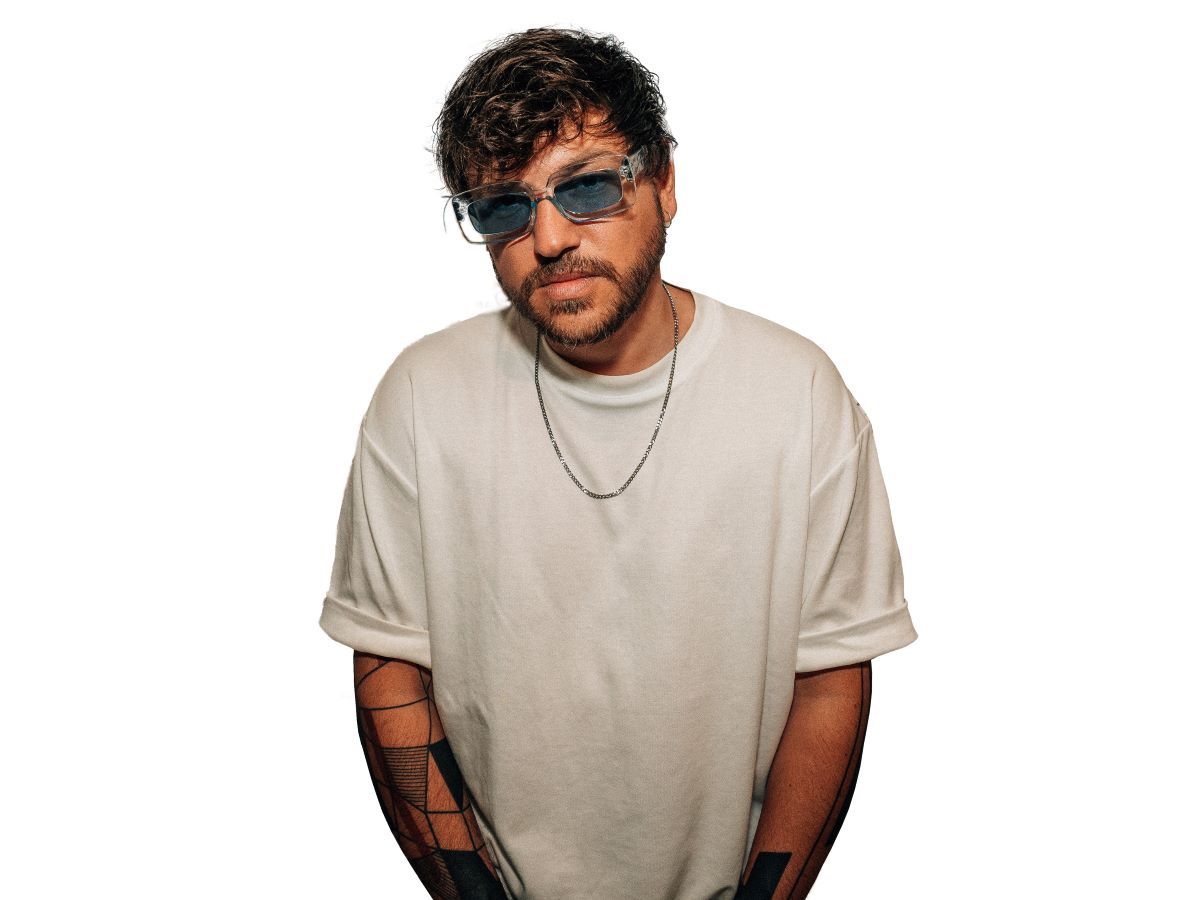 For those of you whose pet peeve is talking on the dance floor, Mosimann knows how you feel. His new single “Don’t Talk” on Protocol Recordings is a high-energy tech house track that is sure to be a hit in clubs this year, especially for those who just want to enjoy some quality dance music. The multi-talented Swiss/French artist wastes no time getting down to business, opening the track with a bouncy, driving bassline, quickly weaving in percussive synths and the namesake vocal hook. “Don’t Talk” possesses all the elements for a true dancefloor filler and the requisite sass to match. Whether you’re at the club or your favorite festival stage, Mosimann brings the heat with his 9th single on Nicky Romero‘s Protocol Recordings after a 2.5-year break. He last released on the label with Nicky as Monocule with “Time To Save.”

Mosimann is the complete package: a DJ, producer, singer, songwriter, self-taught musician, The Voice TV host, and Gold-certified artist based between Paris, France, and Luzern, Switzerland. He’s always taken great pride in bringing his passion for electronic music from the underground to the masses. Steadily climbing his way to the top over the past 10 years, he became a regular fixture from worldwide DJ Mag Top 100 and joined the ranks of the top 10 best French DJs, growing a dedicated fan base of 800,000+ on social platforms. On stage, definitely moved by boundless energy, he confidently delivers his House set behind his turntables, drums, vocals, and keyboards. He’s as able to release club tracks for memorable DJ sets worldwide like his releases on Defected or Cr2, as able to produce mainstream songs for live concerts like his latest single ‘Dancing on my own‘ (Sony Music/RCA) which is currently breaking the charts in France. Basically, Mosimann is a real DJ-performer using his creative musician skills with perfection to appear today as an entertainment pioneer in the electronic music industry and also as a brilliant songwriter known notably for his work with French rapper Grand Corps Malade (album “Mesdames” diamond record certified), and many others. 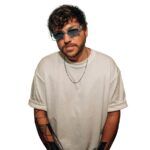