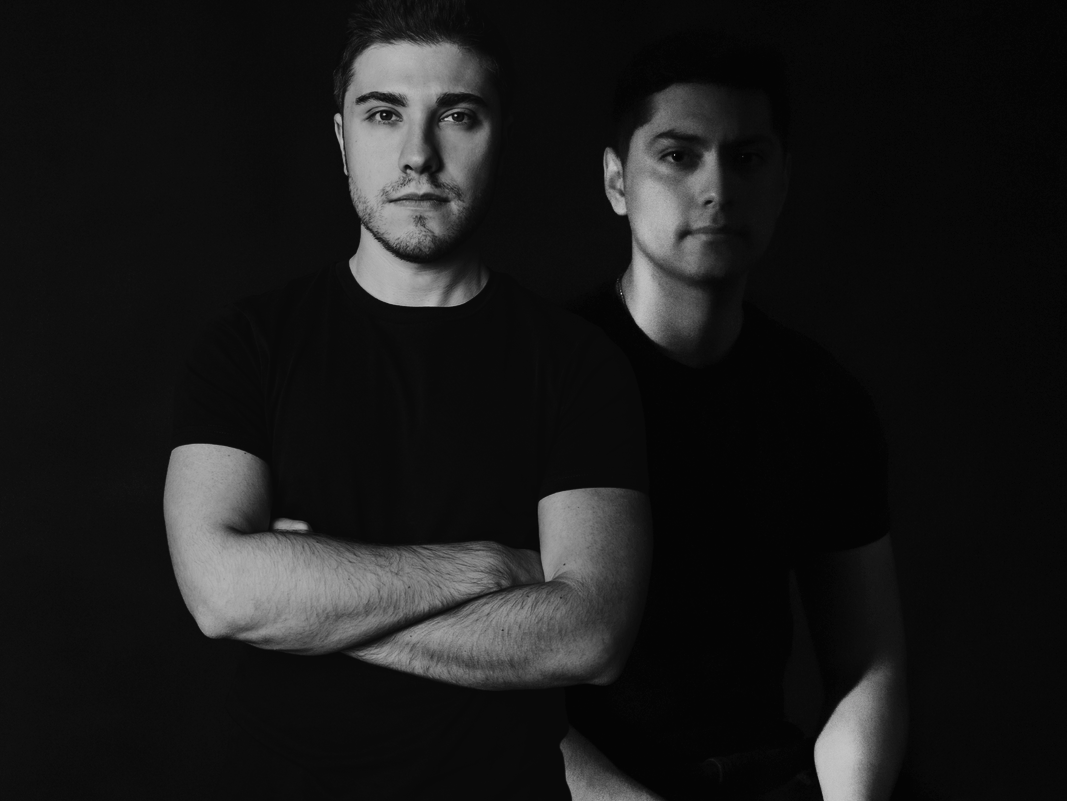 2Awake just dropped their debut single, “Wanna See You Dance,” on KSHMR‘s Dharma imprint, giving an intriguing first taste of the newly formed duo’s sonic style. The track kicks off with a deep bassline and groovy melodies, adding the title namesake’s auto-tuned vocals to make for a catchy feel-good, and disco-inspired tune. The total package gives some Daft Punk vibes for the modern era, while 2Awake maintains a unique style that can’t be replicated. “Wanna See You Dance” will fit in perfectly at a club or festival, getting dancers to their feet and on the floor. 2Awake‘s fresh take on classic electronic sounds draws influence from other genres such as RnB, Hip Hop, and Latin music, so we can’t wait to see what they come up with next.

Before forming 2Awake, Jonny Chiappetta and Carlos Herrera were already making waves in the electronic music scene. This duo may be new, but the artists behind it are seasoned veterans who have played at some of the world’s most iconic venues and festivals, including Tomorrowland, Ultra Europe, ADE, and many more. With support from some of the biggest names in the industry, including KSHMR, Yves V, Klaas, Wolfpack, DJ Soda, and Sevenn, their songs have been played by DJs around the world and streamed over 50 million times. All of this promises a strong start for 2Awake, and their musical diversity and proven talent make them a band to watch. 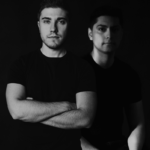