Motez unveils euphoric new single ‘Give Your Heart Away’ 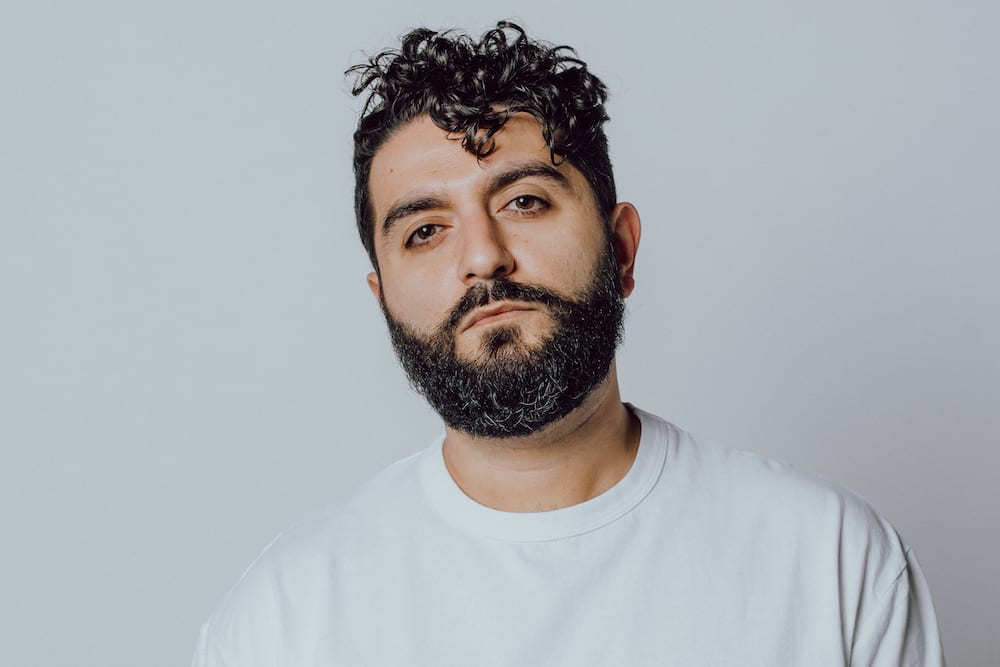 Motez unveils euphoric new single ‘Give Your Heart Away’

Opening with the effervescent vocal, screaming “take me higher”, and a driving techno bassline, today Motez shares his larger than life club treat ‘Give Your Heart Away’ on Sweat it Out. The release is a return to the long list of refined club releases that the Adelaide local has become known for, following the solemn, sonic journey of his Soulitude EP released earlier this year. The EP saw the talented producer partner with United We Stream for their Australian launch, perform a breathtaking live set from the Fleurieu Peninsula of SA, and moreover, raising much needed funds for Support Act. The new single takes influence from notable iconic records with Motez sharing that “The title of the song is a lyric by one of my favourite Madonna songs called ‘Runaway Lover’, and I loved the bit where she says “it doesn’t pay, to give your heart away to a runaway lover.”

The record embraces all the elements which add up to create a festival heater, as Motez shares “‘Give Your Heart Away’ was a song I wrote during a 2-month writing trip to LA last year. It’s a result of my love for soulful vocals, rolling melody and chord progression behind a big techno beat. I love that combination in what I listen to and play out – it has always captured my attention because it has big emotional and euphoric weight to it, which was evident every time I played ‘Give Your Heart Away’ out over the previous summer festival period.”

With a stunning array of club skewed releases that ooze class and charisma including ‘Down Like This feat. Tkay Maidza’, ‘Praise’ and more recently ‘Toggle’ and ‘Where Have You Been’, to the lush heartwarming sounds of ‘The Future feat. Antony & Cleopatra’ and ‘Steady Motion feat. KWAYE’, Motez’s productions are so much more than the sum of their parts. In each arrangement, Motez is known for injecting his heart and soul, and therefore, it is no surprise that he’s one of the country’s most loved producers. Doubling down with his ability to create forward thinking soundscapes, driven by his classical training, and furthermore by his passion for experimentation and delighting in the unknown. With these two elements coming together in such synchronicity, Motez has earned himself an ARIA accredited Gold Record, official remixes for Disclosure, Sam Smith, Goldlink, and Ellie Goulding, and support from all corners of the globe with his records regularly being played out across triple j, KCRW, Beats 1 and BBC Radio 1.

Motez’s new single ‘Give Your Heart Away’ is out now on Sweat It Out. 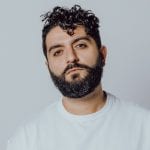