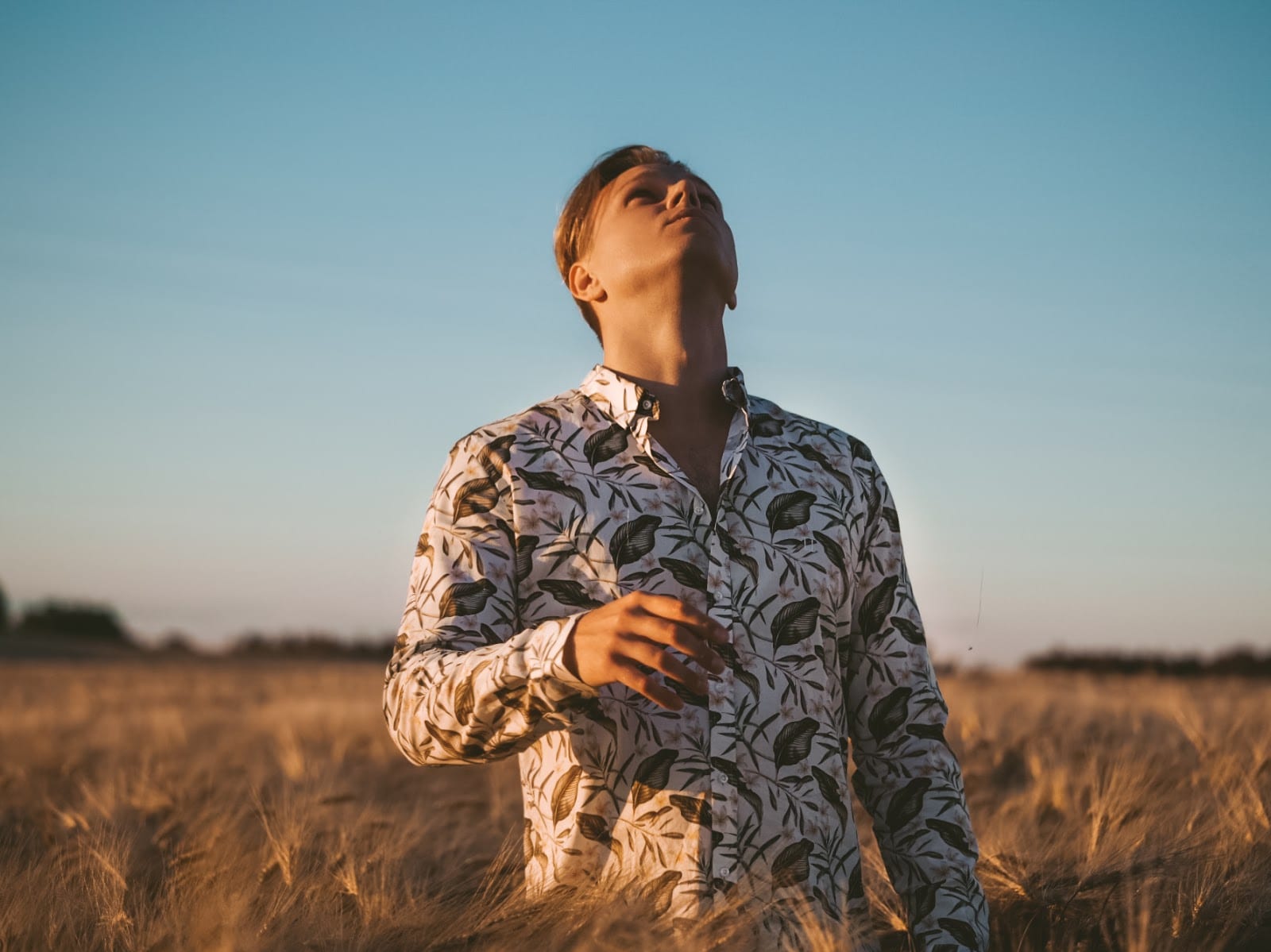 Emerging with lightly plucked guitar strings, ‘Lie’ builds upon a filtered vocal chop, expanding with Trove’s yearning vocals. The breakdown collapses with stadium-sized drums, blossoming into a multipart chorus, lyrically harping on toxic relationships and clarity achieved in hindsight. Layered synths emerge in the second half of the track, intertwining with electric guitar and stunning vocal harmonies, tying up a fantastic debut from Hellove.

“Releasing my debut song together with an artist I’ve been following for a while is definitely an experience of its own. Glad that Trove was up for a collaboration and added an exciting twist to the song. He gave the already uplifting instrumental a unique feeling, explaining how difficult it is to end a relationship and move on, while still thinking the best is yet to come.” – Hellove

Hellove is an Estonian songwriter and producer bringing his unique musical vision to indie dance, with emotive guitar and piano-based productions. Inspired by the likes of ILLENIUM, San Holo, ODESZA, and Kasbo, the up & coming producer relies upon actual instruments to craft his natural sound. Pioneering a sub-genre he called ‘Cinematic Pop’, Volhonski aims to use his brand of electronic music to create a story-driven journey, allowing the listener to experience introspection and empathy.

Trove is an Australian singer, songwriter, and producer who has cracked global charts, with combined Spotify and YouTube streaming numbers approaching 80,000,000 plays/views. The internationally renowned artist has collaborated with everyone from Dabin to Outwild, Last Heroes, Julian Calor, Fairlane, Kill Paris, and more. Recently he’s seen serious success in the sync world, with his music being featured in Fox’s ‘Lucifer’, CBS’ ‘Elementary’, and ‘NCIS: Los Angeles’.

With a slew of releases slated for the next 6 months, new fans can expect to hear much more from Hellove before year’s end!