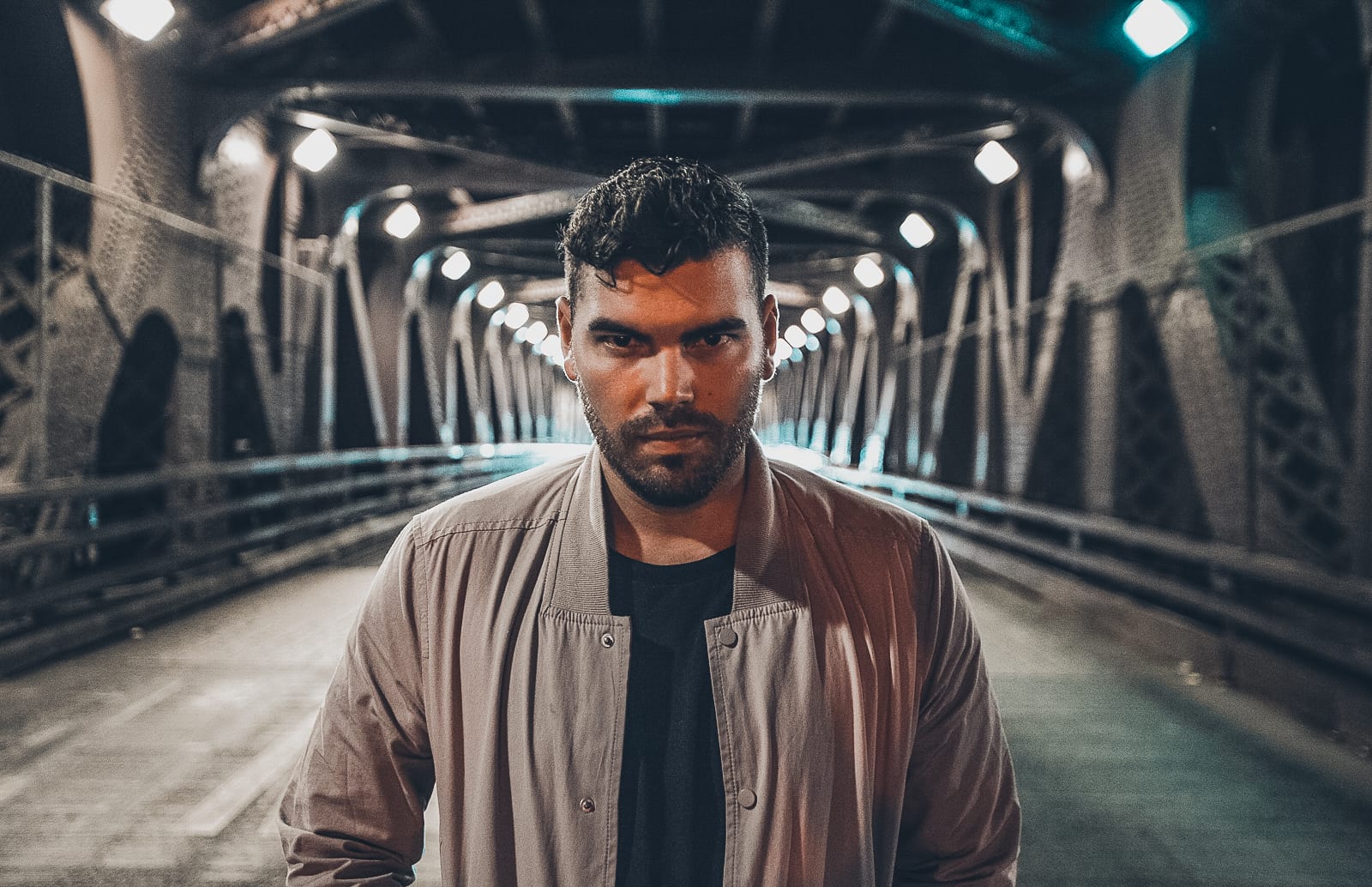 Nicky Romero and Deniz Koyu‘s hit “Destiny” has received a very special remix from Dutch producer MOTi, and you’ll want to have this one on repeat. Romero and Koyu‘s original is representative of their classic vocal progressive roots that made EDM a mainstay in music culture; in contrast, MOTi infuses his remix with a distinctive deep and groovy sound. As is fitting for an artist who has never been defined by genre molds, MOTi brings a myriad of different influences to his music, from hip-hop to trap to electro. The remix delivers strong, upbeat synths and a groovy bassline that make for easy listening or moving on the dance floor. The remix of “Destiny” marks MOTi‘s debut on Romero‘s Protocol Recordings, where he becomes part of the family after a very successful career in both production and DJing.

Nicky Romero‘s Protocol Recordings has quickly become a renowned, taste-making imprint with a diverse roster of artists who all have one thing in common – the ability to excellently produce forward-thinking electronic music. MOTi becomes the newest member of the crew with his remix of “Destiny,” though the Dutch DJ and producer has been making waves in the dance music world for the better part of the last decade. He has produced for hip-hop heavyweights like Ty Dolla $ign and Wizkid and has worked with some of the biggest names in dance music, including Tiësto, Major Lazer, Martin Garrix, R3HAB and more. MOTi‘s platinum hit “Virus” with Martin Garrix has amassed over 150M streams, and his track “Boom” with Major Lazer currently counts at 190M streams and is part of Major Lazer‘s legendary album “Peace Is the Mission.” His colorful career has seen him play some of the biggest festivals and clubs in the world, including Ultra Music Festival, Tomorrowland, Creamfields, Electric Daisy Carnival, Electric Zoo, and more. Stay tuned for more from MOTi and the rest of the Protocol gang coming soon! 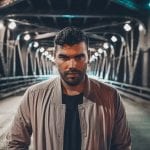