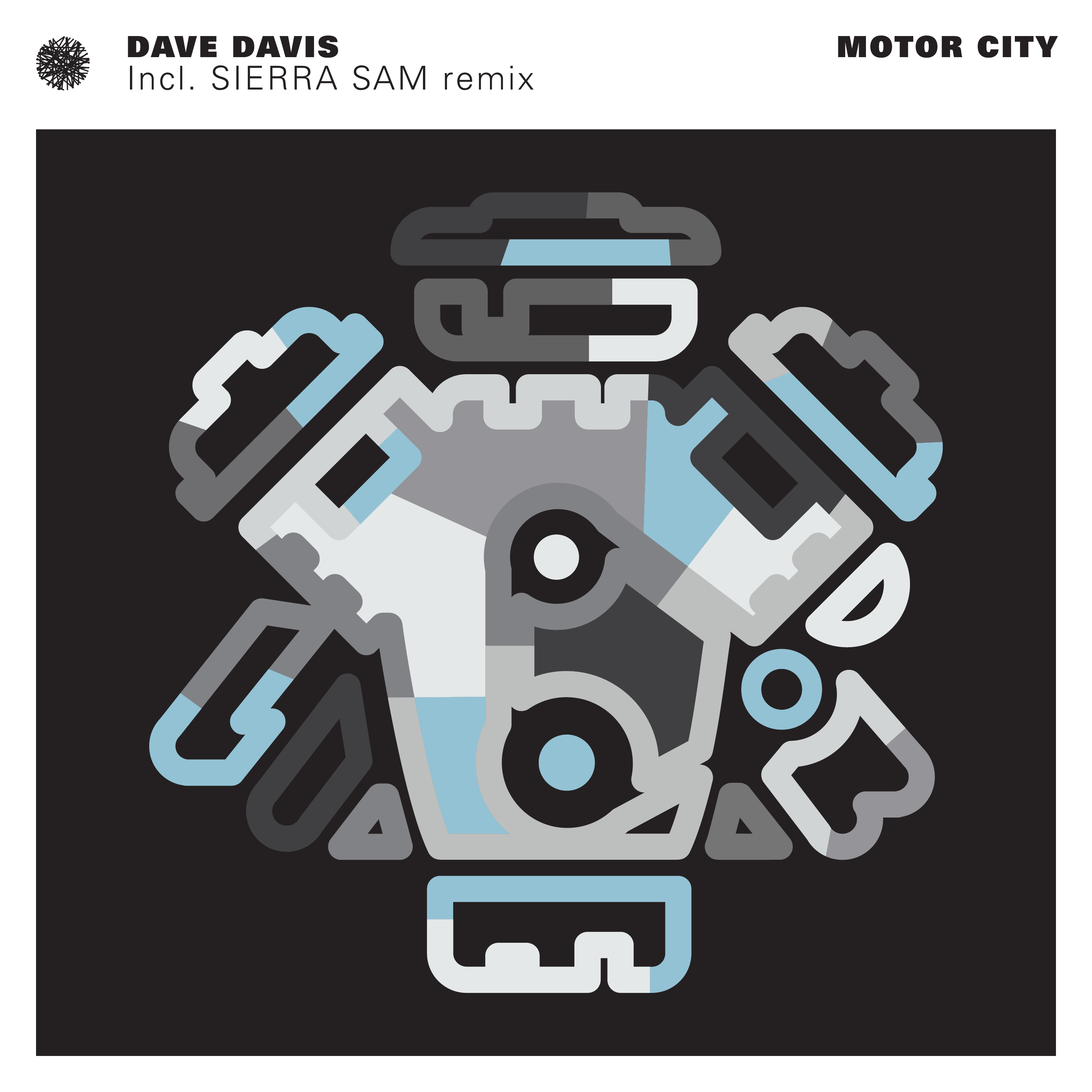 Belgian electronic music producer and DJ Dave Davis has been operating in the industry as both a DJ and producer for over two decades now, collaborating with the likes of Kolombo, Kiko and Morcheeba’s Skye Edwards as well as releasing material for some of the leading labels in contemporary house music Suara and Get Physical of late.

This time round though Davis is back on his very own Laark imprint with ‘Motor City’ and as the name would suggest nodding towards the founding city of Techno with an underlying melodic, dubbed out feel. The composition subtly unfolds over seven minutes with spiralling dub chords, bright strings and dynamic percussion.

On the latter half of the package Germany’s Sierra Sam reworks ‘Motor City’, taking a weightier approach with the rhythmic aspects while the melodious pads and swirling dub hits from the original intricately ebb and flow throughout.