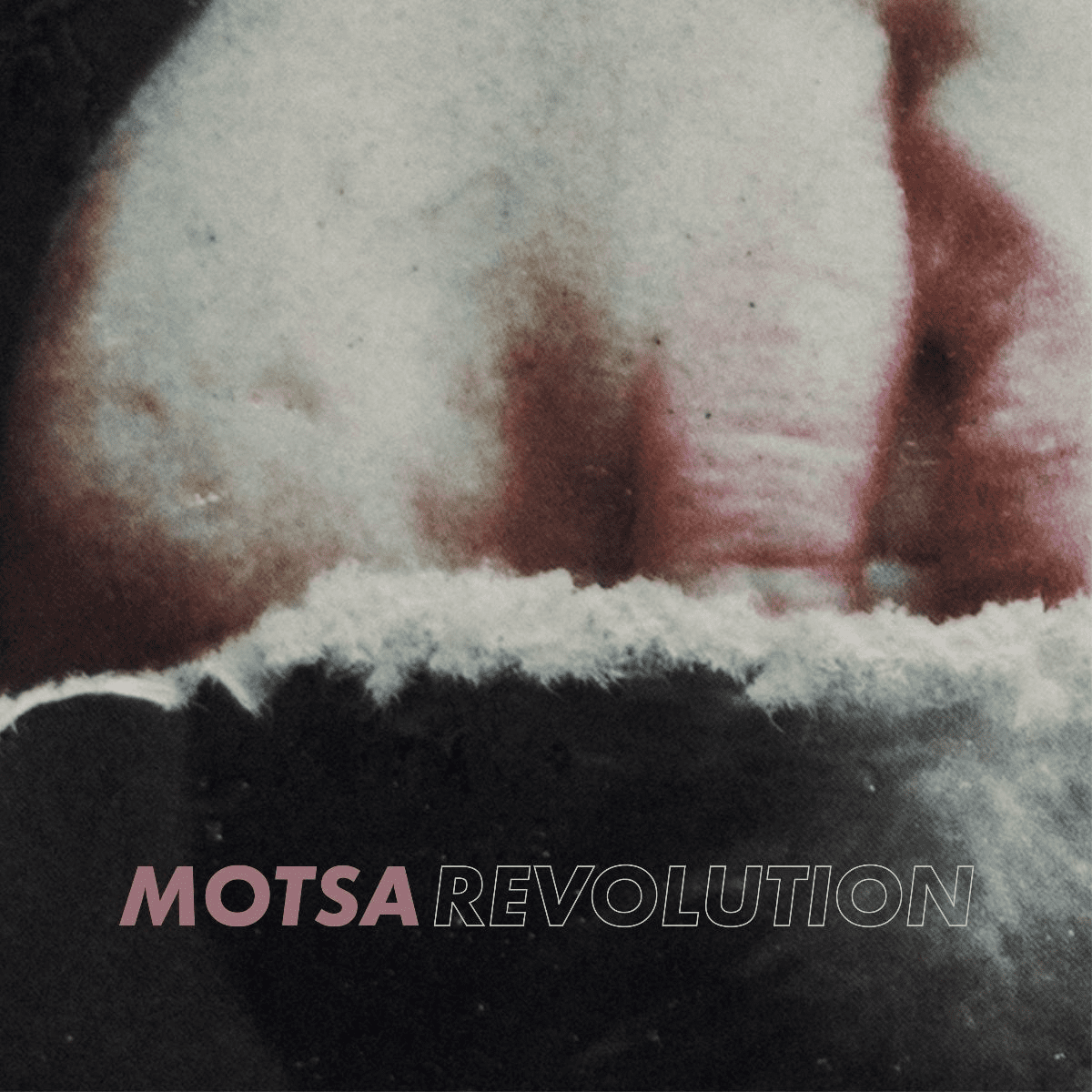 The third release from debut album ‘Perspectives’, the track’s driving synth-line and evocative pads lend it a striking sense of urgency. Juxtaposing digital sounds with more melodic, organic elements,‘Revolution’ cultivates an ultra-modern feel that acts as a critique of how the digital and real world interact.

Out 7th June, MOTSA cites the social and political climate of the modern world as a key influence for‘Perspectives’. Filled with dark yet hopeful compositions that each represent their own personal story, the 11-track LP takes the listener on an immersive, emotional journey, while simultaneously examining the social media bubble responsible for the polarisation of society. The album title refers to a problem we all face: having differing perspectives on the same situation, which in turn leads to conflict.

‘Perspectives’ marks MOTSA’s fourth release since acclaimed 2016 EP ‘Petricolour’ – named after the label he set up to release it. The EP’s lead track ‘Colours’ has amassed over 4 million Spotify streamsto date, while follow-up single ‘Falling’ received support from Lauren Laverne on BBC Radio 6. In the three years since, the artist has embarked on a world tour, playing shows in South Africa, Mexico, Portugal, Poland and his native Austria as his stock continued to rise.

‘Revolution’ is further evidence of a complex artist, acutely informed by the digital environment that surrounds him.