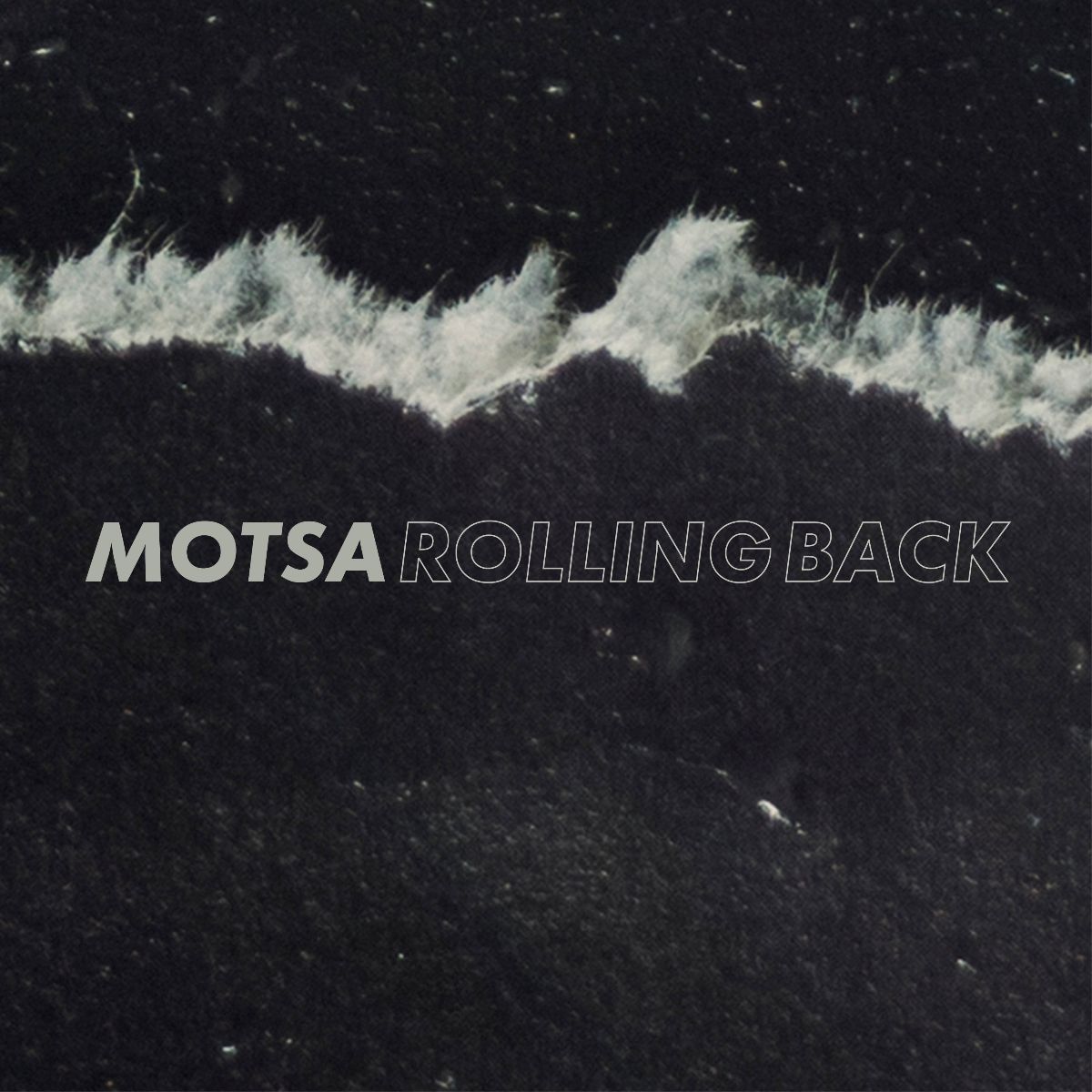 Featuring vocals from Madeline Kenney, ‘Rolling Back’ is an intense production filled with broad soundscapes and resonating synth pads. Vowing to craft a signature sound inspired by his own natural surroundings, many of the album’s samples were recorded from his own environment. In the case of‘Rolling Back’,  MOTSA used field recordings of bells taken several years ago from a performance with his father in Moscow, to create additional tension to the composition.

“I started writing ‘Rolling Back’ back when Trump was elected. It felt to me like floating in space and has an eerie vibe, which I similarly feel when I think about the current state of the world we live in.”  MOTSA explained, “Madeline added another dimension to the track for me. We had a couple of Skype calls to discuss the topics of my album and the vibe I was getting from the song and then I just let her do her thing and record what came to her naturally. Madeline completely understood what I wanted to bring across and built on it with her creativity”

Raised in the Pacific Northwest, Madeline Kenney keeps a soil-tethered root to the natural world in her art. In October 2018, Kenney released her album, ‘Perfect Shapes’ with help from Jenn Wasner (Wye Oak). Dealing with subjects of femininity, societal pressures, expectation, value and self-worth, Kenney and Wasner presented a deeply collaborative work that resulted in a critically acclaimed moment of musical bravery and harmony.

Born to both Austrian and Russian parents, it was the UK which played the biggest role in influencing multi-faceted producer MOTSA, aka Valerio Dittrich, who’s EP ‘Time’ received critical acclaim on Fatboy Slim’s prestigious Southern Fried Records label. But it was the following year’s EP ‘Petricolour’, on his imprint of the same name, which really earned the producer widespread plaudits, with lead track ‘Colours’ amassing over 4 million Spotify streams.

With his latest work, MOSTA further proves to the listening public what those close to him already know; here we have a producer of the highest order. Encouraging his listeners to spend less time behind computer screens and more time outside in nature, broadening their horizons and reflecting on human decisions.