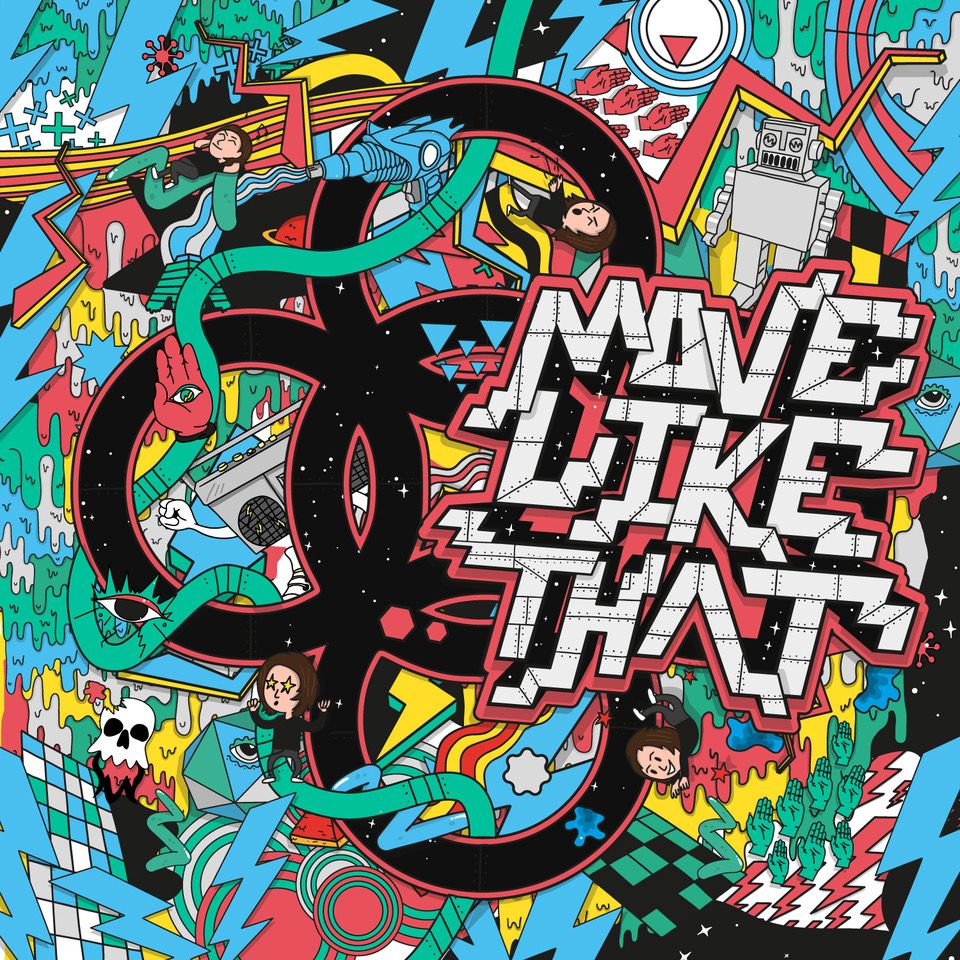 As seen in his recaps from his incredible headline shows at EDC and Bravalla Sweden, ‘Move Like That’ is an epic club banger.

Released today as a free download from his SoundCloud, the track is a guaranteed cannot stay in your seat smash hit. There will be more to come from Alesso this summer as he heads into festival season.

Having already headlined Sweden’s biggest festival Bravalla and destroying the EDC Circuit Grounds, Alesso’s summer includes two exclusive dates at Ushuaia Ibiza on 19th July and back again on 16thAugust, for a double header with Diplo, Creamfields and many more. He will also perform on the mainstage at Tomorrowland on 22nd July and 29th July.

His residency at The Wynn, Las Vegas continues through the summer before travelling to Japan to headline Ultra Japan and South America.