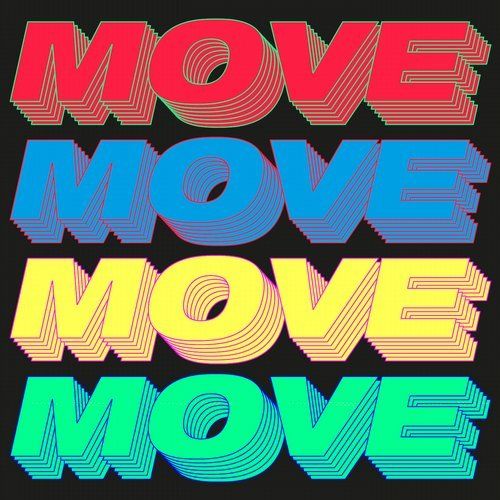 Focusing on the viral spread of a conga-style dance routine moving round an eccentric holiday resort, the humorous video for ‘Move (Time To Get Loose)’ sees a reluctant hotel manager trying to contain the chaos caused by the hypnotised guests, as the infectious beat spreads through their bodies.

With the track receiving support from the likes of Denis Sulta & Patrick Topping – with the latter dropping the record during his widely acclaimed set at Ultra Music Festival in Miami – Young Romantic’s ‘Move (Time To Get Loose)’ has also been the subject of widespread radio support, amassing over 50 spins onBBC Radio 1, with Annie Mac christening the production as her ‘Hottest Record In The World’.

With Danny Howard and legendary DJ Pete Tong also providing the rhythmic club track with heavy support, ‘Time To Move’, is released on iconic label, Positiva Records, who have been busy celebrating their 25th anniversary this year with a series of special events – including a takeover of Ibiza’s legendaryCafe Mambo.

A vibrant and uptempo rework of Carmen’s 1984 classic ‘Time To Move’, the track marks an exciting debut from Young Romantic, with the official video out now!