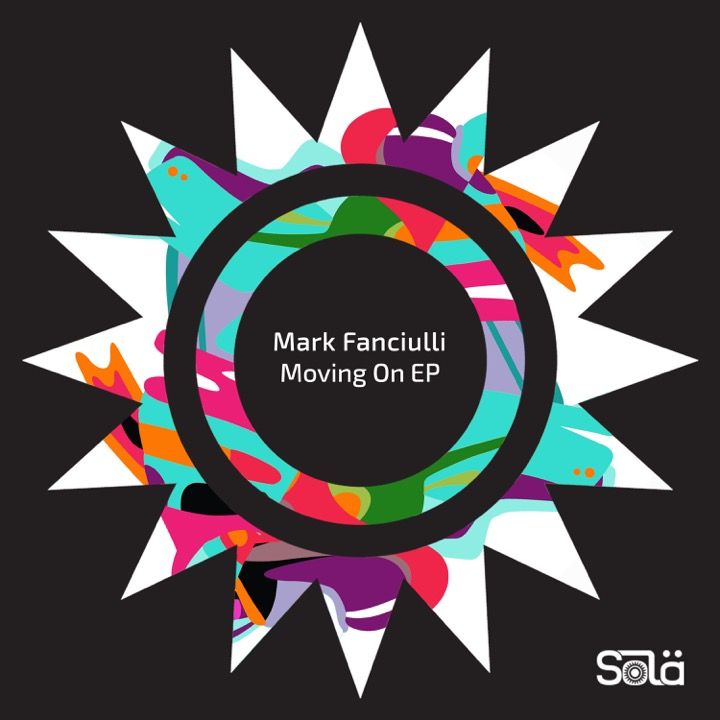 Esteemed British producer Mark Fanciulli has delivered his brand new two-track EP, titled ‘Moving On’ with the release consisting of both ‘Moving On’ and ‘Like It’. Set for release on Solardo’s Solä imprint, Mark’s EP is due to drop on 16th March.

Rising meteorically following the 2011 release of his critically acclaimed production ‘The Tide,’ on Joris Voorn’s influential Rejected label, Mark has continued to command attention from the biggest names in dance music, with the Moving On EP serving as an aural embodiment of the tones which have become signature sounds of his very own Between 2 Points label.

A raw cut laced with Mark’s penchant for percussion, the EP-titled ‘Moving On’ focuses on infectious synth patterns and upbeat piano keys, underpinned by a gritty looping melody, whilst the EP’s second offering ‘Like It’, features a rolling bassline which looks set to rumble its way to numerous club dancefloors.

A DJ and producer who prides his talents on physical drum lines, Mark has previously enjoyed releases such as ‘Sacrifice’ on Saved and two EP’s on Carl Craig’s Planet E, as well as tracks on Seth Troxler’s ‘Play It Say It’ and Moda Black.

Playing to thousands in Buenos Aires, enchanting underground crowds at Output in New York or breaking new ground in Singapore, Mark has garnered a reputation as a supple selector who reacts to the moment, feeds and teases those front of him and looks outside the norm for his weaponry.

Mark Fanciulli’s ‘Moving On EP’ is set for release on 16th March.