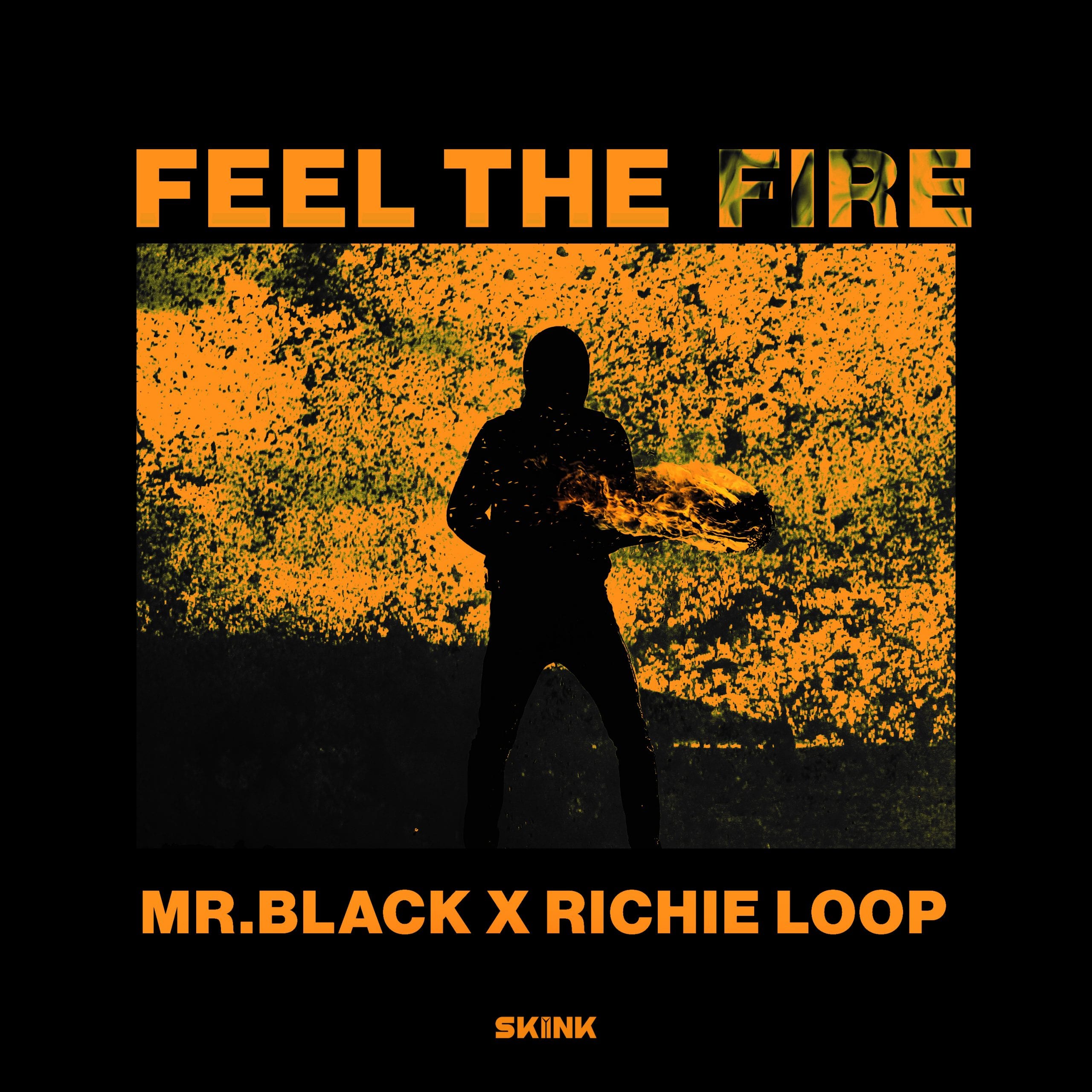 Winter is definitely coming and while half the world turns dark and cold, Israeli DJ and producer MR.BLACK is here to keep all of us warm with his new psytrance/big-room hit ‘Feel The Fire’ featuring Richie Loop on the vocals, released via Showtek’s label SKINK Records.

By mixing the two most energetic genres, ‘Feel The Fire’ is definitely going to live up to its name. He worked with Jamaican talented vocalist and producer, Richie Loop to create this banger, spicing up the song with a special reggae vibe created by his catchy vocals. MR.BLACK demonstrated his incredible producing skills yet again, by smoothly turning the song upside down from chill, reggae sounds to a full festival mainstage banger with pounding basslines and bigroom sound effects. In addition to the hybrid track, MR.BLACK produced an alternative mix as well, which is rather a radio-friendly version of the original song, keeping Richie’s amazing vocals and changing the psytrance rhythms to future house and Brazilian bass melodies, bringing back real summer vibes. This way, the song will not only fit dance music stages to pump up the volume, but sunset performances too, as a perfect mood setter.

This is not the first time MR.BLACK has mixed these two genres. He is also known for his remix of Tiesto’s “Boom,” with millions of streams worldwide. He has previously collaborated with industry heavyweights such as KSHMR, Infected Mushroom & Ben Nicky and has been supported by the likes of Hardwell, Martin Garrix, Dimitri Vegas & Like Mike, David Guetta, Tiësto and more. Richie has become the go-to for EDM producers when it comes to finding a unique vocalist, as he teamed up with the biggest players in the game such as Hardwell, Henry Fong, Tujamo and Salvatore Ganacci.

Listen to Feel the Fire here: 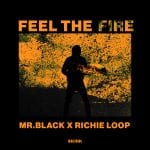