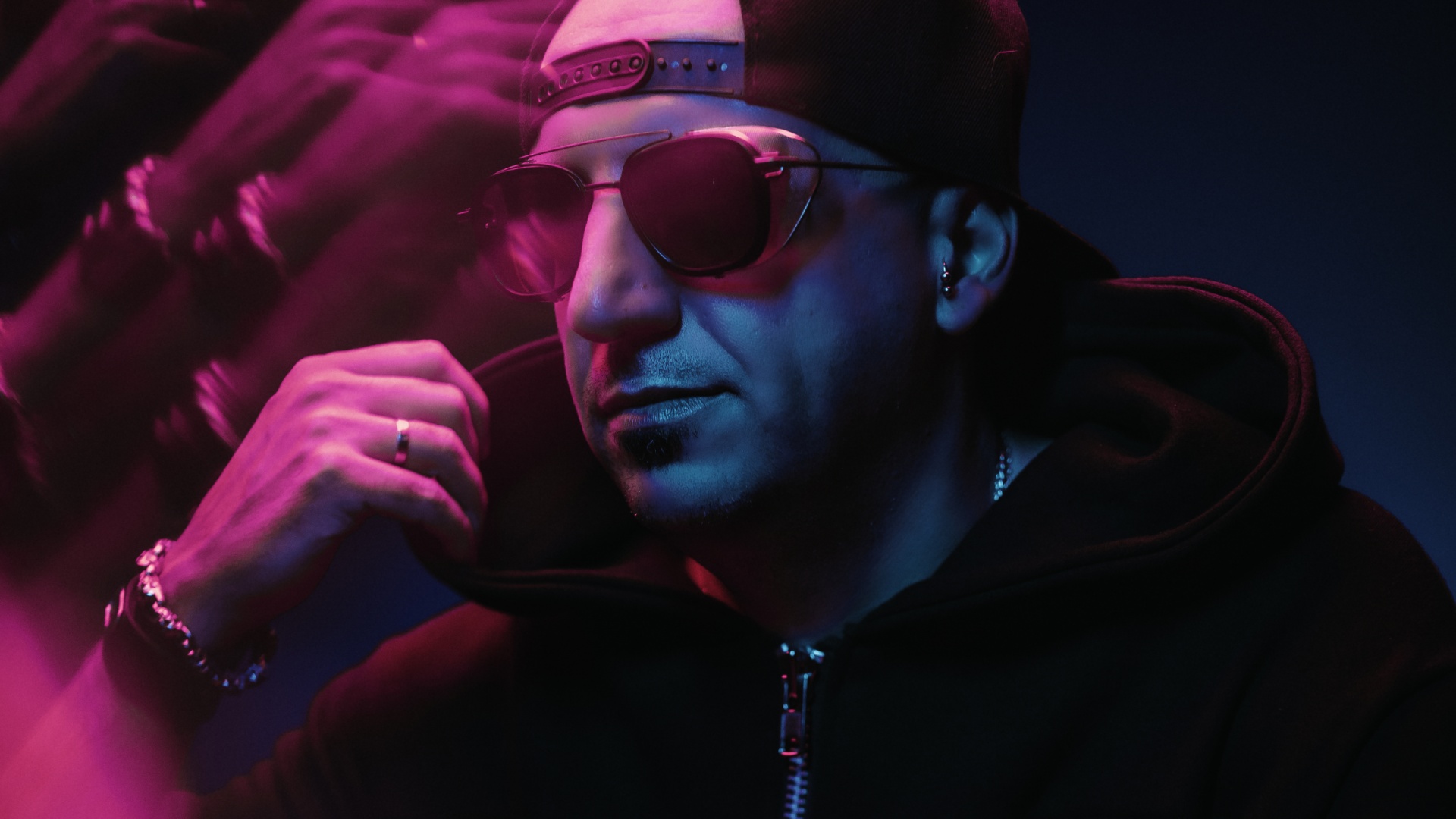 MR.BLACK blasts back onto Revealed Recordings following on from his latest collab ‘Show Me Love with Offer Nissim, now returning standing tall with the solo release ‘Acid Rave’.

Known for twisting future psytrance and electro strains into huge bangers for new audiences, ‘Acid Raves’ brings a sense of immediacy from the instant you press play thanks to an announcement of “Acid, Rave, Love, Generation”. Sounding like something straight from an alien spacecraft, ‘Acid Rave’ builds up with lightening-fast squiggles of synth followed by an isolated three-note beat that stomps on down. Bringing in a double time snaps that hit like a whip, the layers then build over the repeated vocal, boosted by electro squiggles and nods to techno thanks to midi note kicks and searing-hot, reverb rumbles.

A release that demands attention thanks to its ferocity and multifarious, complex elements, make sure you get your hands on ‘Acid Rave’, Out now via Revealed Recordings. 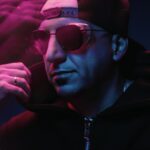