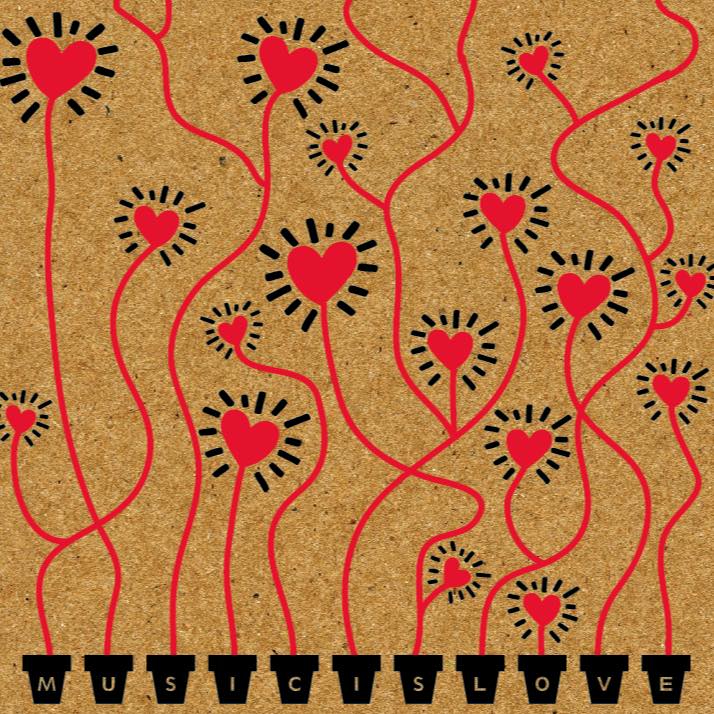 Jean-Pierre Baroni aka Mr.KS is a producer and DJ hailing from the South of France who since dropping his inaugural EP via the Djebali Presents imprint has become one of his countries finest exports for electronic music, Djebali even stated in a recent interview that the Mr.KS material was his reason for starting the ‘presents’ sub-label of Djebali. Fast forward a year and Baroni is signed up with Bristol’s Just Jack agency and imprint, Tsuba Records and here the rising Music Is Love label; 2015 is undoubtedly set to see Jean-Pierre brought further into the limelight.

Title cut ‘Take A Trip’ kicks off the EP and in typical Mr.KS fashion we’re treated to a jangling percussive cut with an infectiously hooky bass line and unfolding, hypnotic synth lines, resulting in a classy groove-led workout to open up the package. Label-founder Oli Furness steps up next to reshape title-track ‘Take A Trip’, opting for a more electronic-tinged approach with moody atmospherics, looped vocal chops and a penetrating stab based hook, while the heavily distorted, crunchy rhythms instil a raw and heady overtone to the composition.

On the flip we have the second original from Mr.KS entitled ‘Groove On’, retaining a similar aesthetic with sparse, shuffling drum lines and a meandering bass lick, while echoing synth stabs and resonant sweeps swirl around the driving elements in the depths of the cut. Man of the moment Point G then rounds off the release with his take on ‘Groove On’, employing punchy drum sounds, stuttering bass tones and deft processing throughout to create a more frenzied and energetic interpretation.