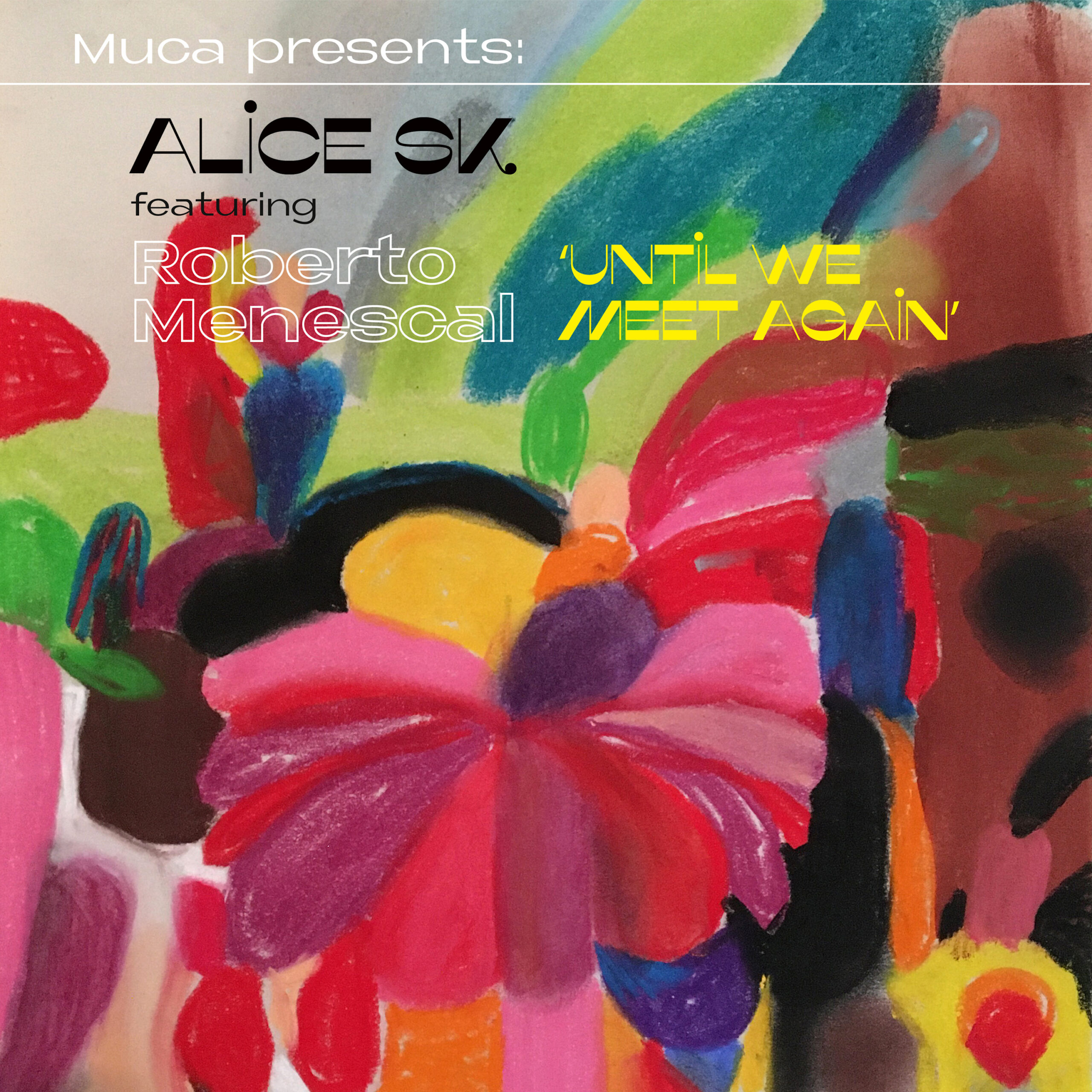 August 5th 2021 sees the release of a superb making-of documentary about one of this summer’s breakthrough songs, ‘Until We Meet Again’ by Muca, Roberto Menescal & Alice SK.

The short film shows the recording and composition process of the song between Rio de Janeiro and London. It shows how much Bossa Nova, even after sixty years of existence, is still surprising and touching the hearts of young people around the world.

Directed by Eduardo Binato, this video documentary is about Muca, a Brazilian songwriter and producer based in London for over ten years and with different musical influences, having the urge to revisit his Brazilian roots. He met Bossa Nova legend Menescal in London, where they then both started to show their appreciation for the most famous Brazilian music style. Muca then invited Menescal to record some of his tracks, which Menescal happily accepted.

On the collaboration Menescal said, “When I heard Muca’s music, I told myself; I’lI come and record, with pleasure.  This music project of his, I want to be in the loop. And it’s amazing to know something that you were creating sixty years ago, still resonates nowadays. “

Muca flew to Rio specifically to meet and record with Menescal. The footage shows both working together on the recording process and Menescal talking about the history of bossa and some very interesting gems between himself and Jobim.

On the recording process Muca said, “The experience of just being together in the studio with Menescal, with all his experience, exchanging ideas with me was incredible, not to mention the stories from the time of bossa between one chord and another.”

And on how the making-of documentary came about he explains, “One of the best parts of being a musician is having moments like that, which I wanted to document. Filmmaking is recording genuine and unique moments like this; A meeting of generations paced by the wisdom of a music master, teaching and learning. It was a true masterclass”.

The making-of had its international debut at the new festival in Monaco, the ‘Monaco Streaming Film Festival’ which featured guest speakers like of Erran Baron Cohen (Borat) and Alex Lifeson (Rush) amongst others and is now set to make its way around the world with YouTube release.

Since the song’s release in May ‘Until We Meet Again’ has garnered admirers all over the world, including press and radio support from the BBC, Amazing Radio, Record Of The Day and many more. See how Muca, Roberto Menescal and Alice SK created this stunning collective musical work and join them on the adventure in this smart and insightful making-of documentary. 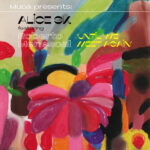