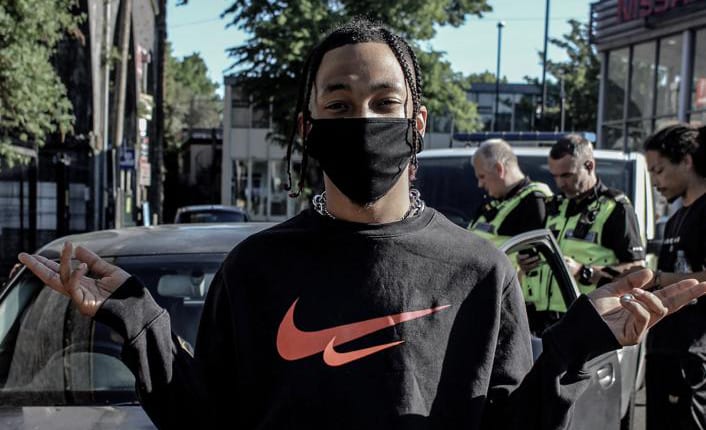 Coventry rapper Mugun has come out the gate guns blazing with his first release of the year ‘If I Kweff”, an energetic banger which shows Mugun discussing current affairs while effortlessly flowing over an atmospheric and spooky beat.

With previously collaborations with the likes of IAMDDB and Kojey Radical, and an award for Best Urban Act via the Unsigned Artist Award, Mugun has every accolade under his belt to suggest serious musical talent, which is further emphasised through ‘If I Kweff’

Listen to If I Kweff here: 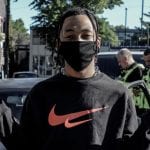