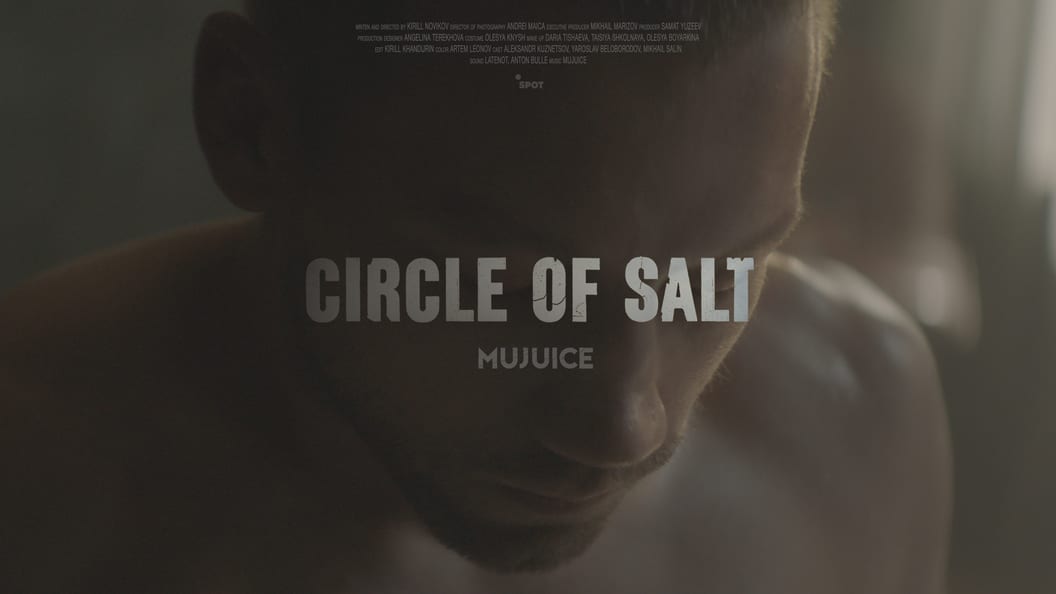 Moscow-born artist Mujuice has unveiled the captivating official video for his track ‘Circle Of Salt’, out 20th December via his own Acid Pop imprint.

An intense, psychological thriller tackling themes of rebellion and police violence, the video tells the tale of an antihero whose troubled personality stems from a suppressed childhood. As he becomes an adult, the protagonist, played by Russian actor Alexander Kuznetsov begins taking the anger out on the people around him.

Directed by Kirill Novikov, the idea of the film is to explore what violence is driven by. ‘Circle Of Salt’ is taken from Regress, Mujuice’s thrilling recent album that features acid-soaked techno, cold electro and rigid industrial music.

At the forefront of electronica in Russia, Mujuice is known for skillfully combining the robotic glitches of modern electronic music with dense layers of natural sounds. Working without a formal musical education, he began experimenting with music when still a teenager before releasing debut album Superqueer in 2004. He has since released a slew of singles, EPs and albums, exploring sounds that traverse the electronic spectrum.

With an array of edge-of-the-seat visuals, the official video for ‘Circle Of Salt’ keeps with the track’s dark, Soviet aesthetics.

To find out more about Mujuice, go to: 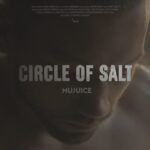