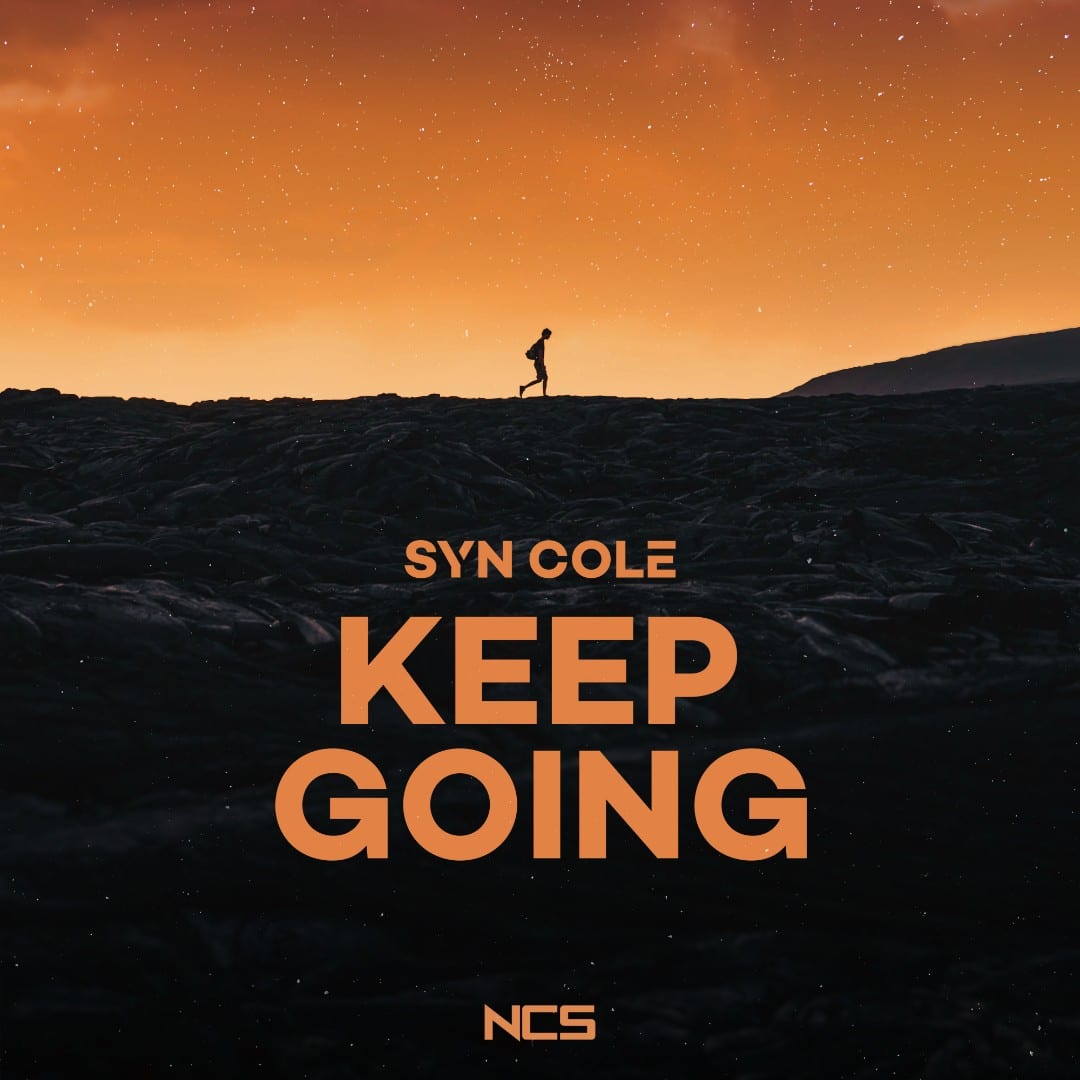 It might be the bleak mid winter but the airwaves are aglow thanks to the latest offering from celebrated Estonian producer Syn Cole, who drops his sumptuous slice of soft electro-pop ‘Keep Going’ on NCS.

With shimmering percussion, gently strumming guitars and breathy swells of strings, ‘Keep Going’ is a confidently poised piece of production from the Estonian artist, understated yet emotive, its ‘less is more’ attitude washing back and forth with dreamy insistence. Vocoding the top line and underpinning the track with shuffling percussion, the single is a blissful union of orchestral, pop and electronic elements bought together with deft precision, Syn Cole once again showcasing a clear knack for constructing earworm material.

Having earned early recognition for his remix duties for Avicii, the Estonian has gone on to edit a host of A-list artists including Coldplay, Martin Garrix, Alan Walker, Charlie Puth, Dimitri Vegas & Like Mike, Ed Sheeran, Clean Bandit, Miley Cyrus, P!nk, Katy Perry, Kygo, Zedd, Jonas Blue and many more. No stranger to success in his own right either, productions like ‘Miami 82’ (remixed by both Avicii and Kygo), ‘Gizmo’, ‘Feel Good’, ‘Got This Feeling’ and ‘Who You Are’ have climbed Billboard and Spotify charts alike. Adding appearances at legendary festivals Tomorrowland, Creamfields, EDC Las Vegas and Ultra Miami and clubs Ushuaia Ibiza and XS Las Vegas into the mix, Syn Cole has firmly established himself as a serious contender in the upper echelons of dance music. Now he returns for his third release with NCS, looking set to win yet another round of global critical acclaim.

SYN COLE ‘KEEP GOING’ IS OUT FOR FULL GLOBAL RELEASE ON NCS FROM DECEMBER 25TH 2019. 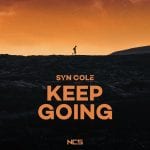