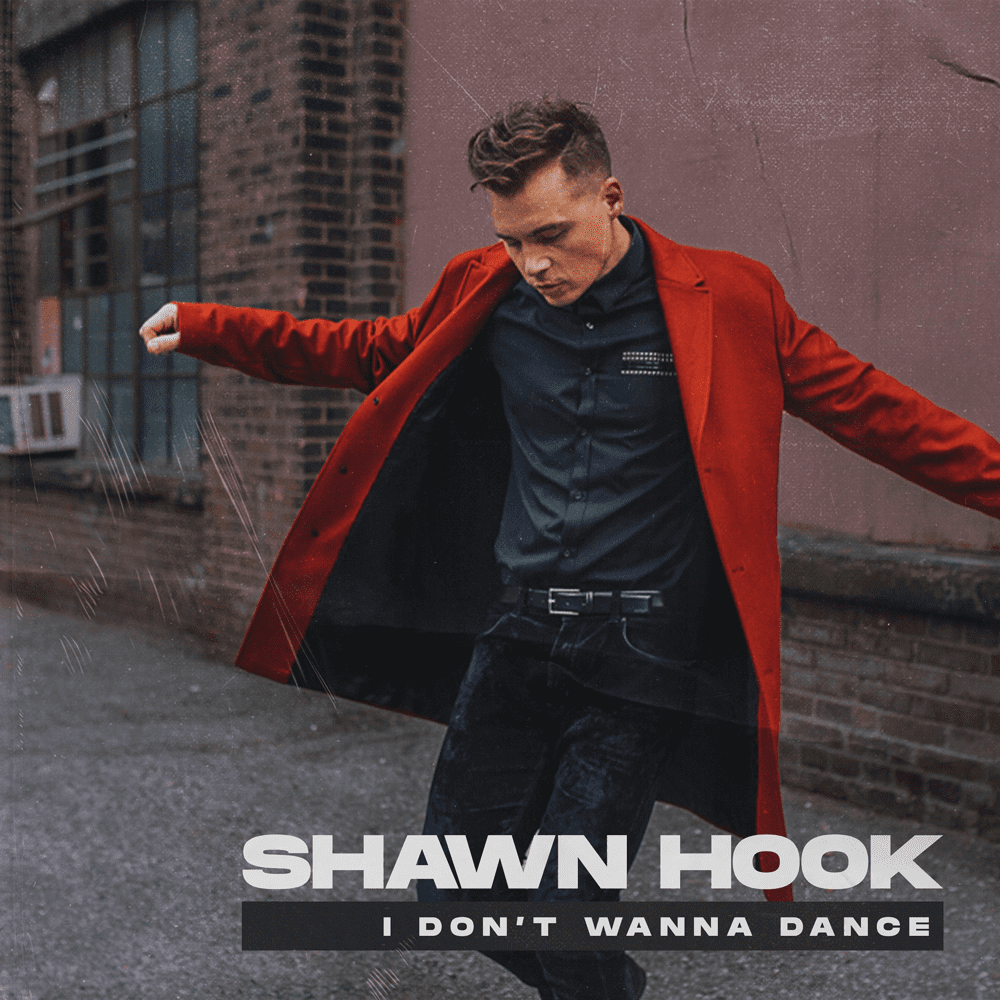 An honest, emotion-filled song, ‘I Don’t Wanna Dance’ sees Shawn lay his love on the line. With lyrics such as ‘I just want to talk now, but honestly I’m inside out, I’m blending with the walls and they’re closing in on me’ the British Columbia-born artist looks inwards and channels his feelings into his work.

A multiple JUNO Award-nominated artist with hundreds of millions of streams to his name, Shawn has collaborated with some of the industry’s biggest hit songwriters, also sharing stages with the likes of The Weeknd, Shawn Mendes, The Chainsmokers and Camila Cabello amongst others. He is best known for tracks ‘Sound Of Your Heart’ and ‘Reminding Me’ with Vanessa Hudgens, both of which certified Double Platinum in his native Canada.

As busy as ever, recent TV appearances include Good Morning America, Today Show, Jimmy Kimmel Live and So You Think You Can Dancesuggest there’s no plans to slow things down anytime soon.

One of the most successful Canadian artists of the past few years, Shawn Hook’s undeniable combination of slick vocals, touching lyrics and tight production sees him deliver yet another memorable hit. 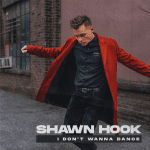