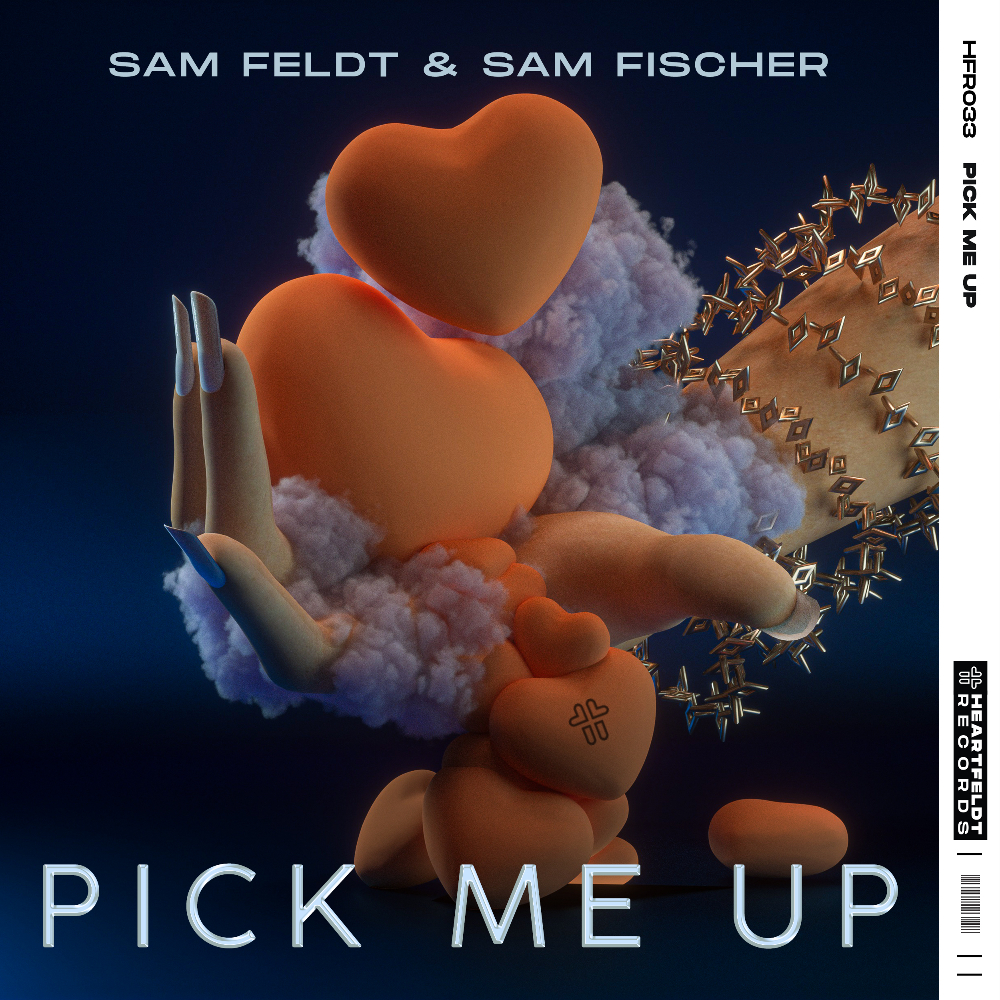 Multi-platinum Dutch DJ and producer Sam Feldt has teamed up with singer/songwriter Sam Fischer to release their new single ‘Pick Me Up’.

With Sam Feldt’s signature feel-good sound lacing the production, the uplifting melody is topped by the stunning vocal delivery of Sam Fischer, and looks set to be one of this summer’s biggest anthems.

Sam Feldt says: ‘I’ve loved Sam Fischer’s voice from the first track I discovered from him, and always dreamt about doing something together. Remixing his latest single together with Demi Lovato opened the doors for a single together, and I’m really happy with how our new track Pick Me Up turned out. For the drop, I collaborated with the Sam Feldt Live Band to record live horns, to take the energy of the song to the next level. I’m really excited to share the end result, because let’s be honest: two Sams are better than one’

Sam Fischer says: “I’m stoked to be joining forces with Sam Feldt for Pick Me Up. He says ‘two Sams are better than one’ and I couldn’t agree more. Sam’s made people dance and brought joy to so many summers for years now, while I’ve been more in the business of making tears with my music. I’m excited to jump on his train, especially as life begins to start up again because who doesn’t need a Pick Me Up right now!”

DJ, producer, entrepreneur and sustainability pioneer Sam Feldt has established himself as one of the most sought after electronic artists of recent times. Building his career around his distinctive feel-good sound, Sam already has a double album ‘Sunrise to Sunset’ and a multitude of top-selling releases under his belt. Not stopping there, the platinum selling DJ and producer has proven himself to be an entrepreneur at heart, with his own platform Fangage, record label Heartfeldt Records and charitable project Heartfeldt Foundation, where Sam passionately works towards a more social and sustainable dance music industry.

Garnering over 1 billion worldwide streams, the Dutch beatmaker is most famed for his rework of Robin S’ ‘Show Me Love’ which reached #4 in the UK charts and worldwide hit ‘Post Malone’ ft RANI which amassed over 420 million streams on Spotify alone. Not stopping there, Sam Feldt has performed across several of the worlds biggest stages and clubs including Tomorrowland, Ultra, Creamfields and Coachella, as well as  curating his own signature Heartfeldt Pool Parties worldwide.

‘Pick Me Up’ comes fresh off the back of Sam Fischer’s duet with Demi Lovato on ‘What Other People Say’, as well as hit single ‘This City’ which has amassed over 500 million streams worldwide, and was Top 20 in the UK for 11 weeks. The track has gone double platinum in Australia, platinum in the UK and Gold in the US, New Zealand and Switzerland. He’s also had some incredible US TV performances on Ellen, Jimmy Kimmel and The Late Late Show With James Corden.

Australian born Sam Fischer first introduced himself with his Not A Hobby EP and has garnered incredible attention through his soulful voice and heartfelt lyrics. Touring North America with his friend Lewis Capaldi, he wowed crowds with his buoyant personality and pure love and talent for song-writing. Now based in LA, he not only has received acclaim for his own work, but he continues to solidify his spot as one of the hottest current writers, having worked with global pop superstars including Ciara, Lennon Stella, Louis Tomlinson, Elle King, Jessie J, Virginia To Vegas and many more.

A stunning fusion between the vibrant melodic style of Sam Feldt, and powerful vocal delivery of Sam Fischer, ‘Pick Me Up’ looks sure to secure a spot as one of 2021’s biggest hits. 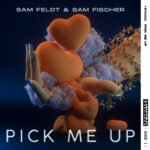