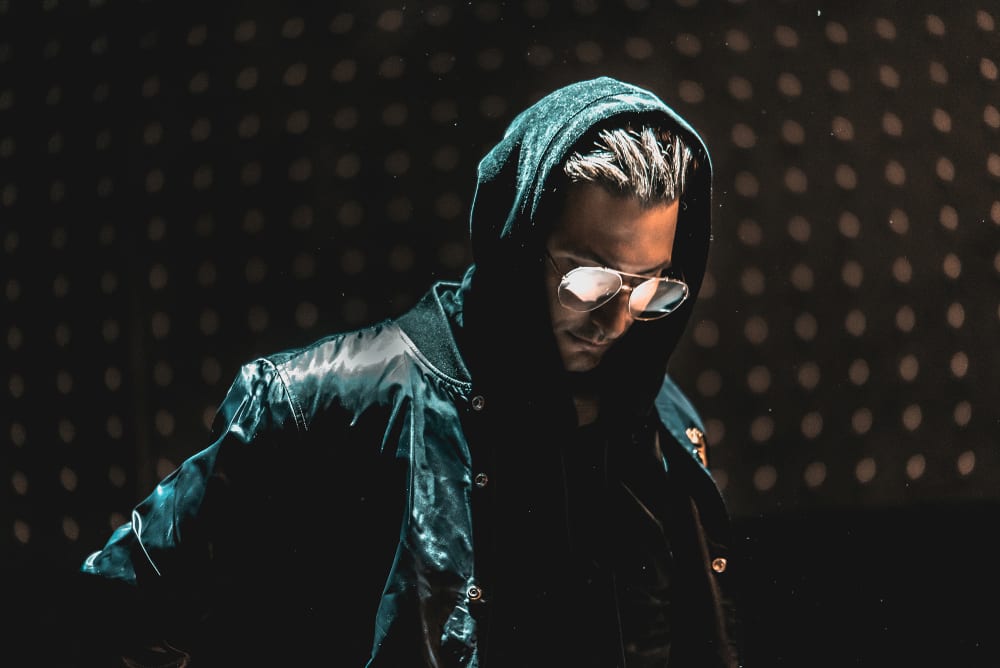 Multi-platinum selling DJ/Producer Shaun Frank releases his latest single, ‘Take Me Over’ on the 18th of September via Physical Presents. Shaun Frank is known for having helped The Chainsmokers‘ Andrew Taggart write & compose the Billboard #1 single and Diamond certified hit ‘Closer’ in the back of a tour bus, which has gone on to be listed as Billboards 13th biggest hit of all time, accumulating billions of streams and tens of millions of singles sold globally. His own release, ‘Let You Get Away’, garnered him huge success and received over 15 million streams online (8 million on Spotify alone), and earned him his first Juno Nomination for “Dance Recording of the Year”. Shaun Frank’s previous single, ‘On Your Mind’ with Alicia Moffet, made itself at home for 5 weeks on the Billboard Dance/Mixshow Airplay Charts and reached #16 on the Mediabase Dance Airplay Chart in the US.

The producer has previously released music with other industry mammoths, including the likes of Steve Aoki, Oliver Heldens, DVBBS, KSHMR, Digital Farm Animals and Dragonette. Continuing his list of achievements with official remixes for The Chainsmokers, Duke Dumont, & Louis The Child, Shaun Frank has also performed at several world-renowned festivals including Tomorrowland, and EDC Las Vegas and has shared a stage with the likes of Tiesto, The Chainsmokers and Steve Aoki.

While Shaun Frank is currently based in Toronto, he is originally from Vancouver. Finding influences in a wide variety of artists, the musician has the likes of Cassian, Duke Dumont, Dom Dolla, Mark Knight, Chris Lake and Rufus Du Sol on his speakers. His own sound sits in closer comparison to the likes of Calvin Harris, Disciples and Duke Dumont.

Encompassing everything that surrounds a good night and the soaring highs felt within it, Shaun Frank leads the listener on a merry dance. Like a shining light guiding the way to a packed dance floor, ‘Take Me Over’ flirts with the contemporary and stands its ground as it features dramatic builds and drops to mark the atmospheric bassline. A single not to be missed, it will be sure to leave the listener yearning for more.

Shaun Frank shares a little about the creation of the single, “This one was really fun. The track actually just started as a jam session with my buddy Ruben. I had just picked up this Arp2600 Synth and we were coming back from dinner and popped into the studio to jam on it. We ended up writing the chorus super quick, and I instantly knew we had something dope.” 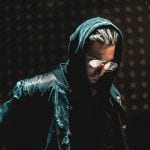