Mura Masa, The Afghan Whigs, A Blaze Of Feather And More Announced For Pukkelpop Festival 2017 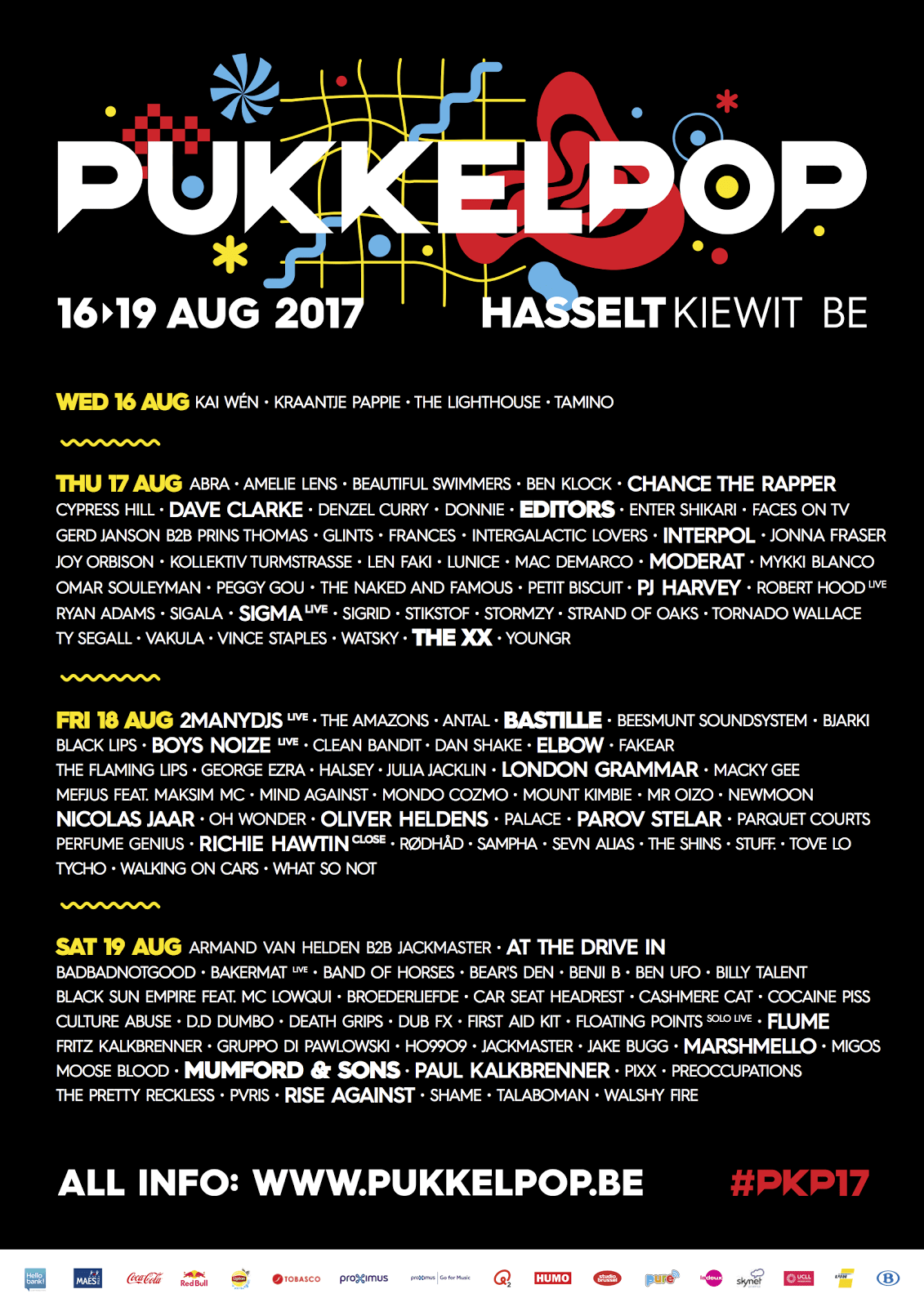 Mura Masa, The Afghan Whigs, A Blaze Of Feather And More Announced For Pukkelpop Festival 2017

Even more incredible names join the bill for Belgium’s impressive Pukkelpop Festival as electronic sensation Mura Masa, indie heroes The Afghan Whigs, and musical mystery A Blaze Of Feather are added in this latest line-up installation.

Winning over electro fans worldwide, Mura Masa is one of the most promising musicians, spoiling audiences with unforgettable tracks such as ‘Firefly’ and ‘Lovesick’. His highly-anticipated debut album, set for release this summer, is sure to capitivate audiences at Pukkelpop Festival 2017.

Expected in Kiewit for the fourth time is The Afghan Whigs; the Cincinnati alt-rock outfit are Pukkelpop Festival favourites. Adding to their impressive discography with their yet-to-be released 2017 album ‘In Spades’, the band return with the mind-blowing track ‘Demon In Profile’, making for an astounding performance at Pukkelpop.

A notable addition to this year’s bill is the atmospheric A Blaze Of Feather – the band that everybody's talking about. A stunning new project between British singer-songwriter Ben Howard, Micky Smith and a handful of musicians is set to mark an incredible festival moment as the band debut their dreamlike masterpiece.

In other news, Chance The Rapper has cancelled his entire European tour, including Pukkelpop:

“It is with regret that Chance The Rapper has to cancel his upcoming performance at Pukkelpop and his European festival tour in August. This is due to scheduling conflicts beyond his control. Chance sends his apologies to his fans and looks forward to returning to Europe soon.”

Go to www.pukkelpop.be for a full overview of all additions.

PUKKELPOP 2017 TICKET INFORMATION
Tickets are available at www.pukkelpop.be and www.proximusgoformusic.be. Selling fast, festival fans are urged to buy their tickets from official ticket agents as soon as possible to avoid disappointment.