Music For Dreams Best Of Volume 1 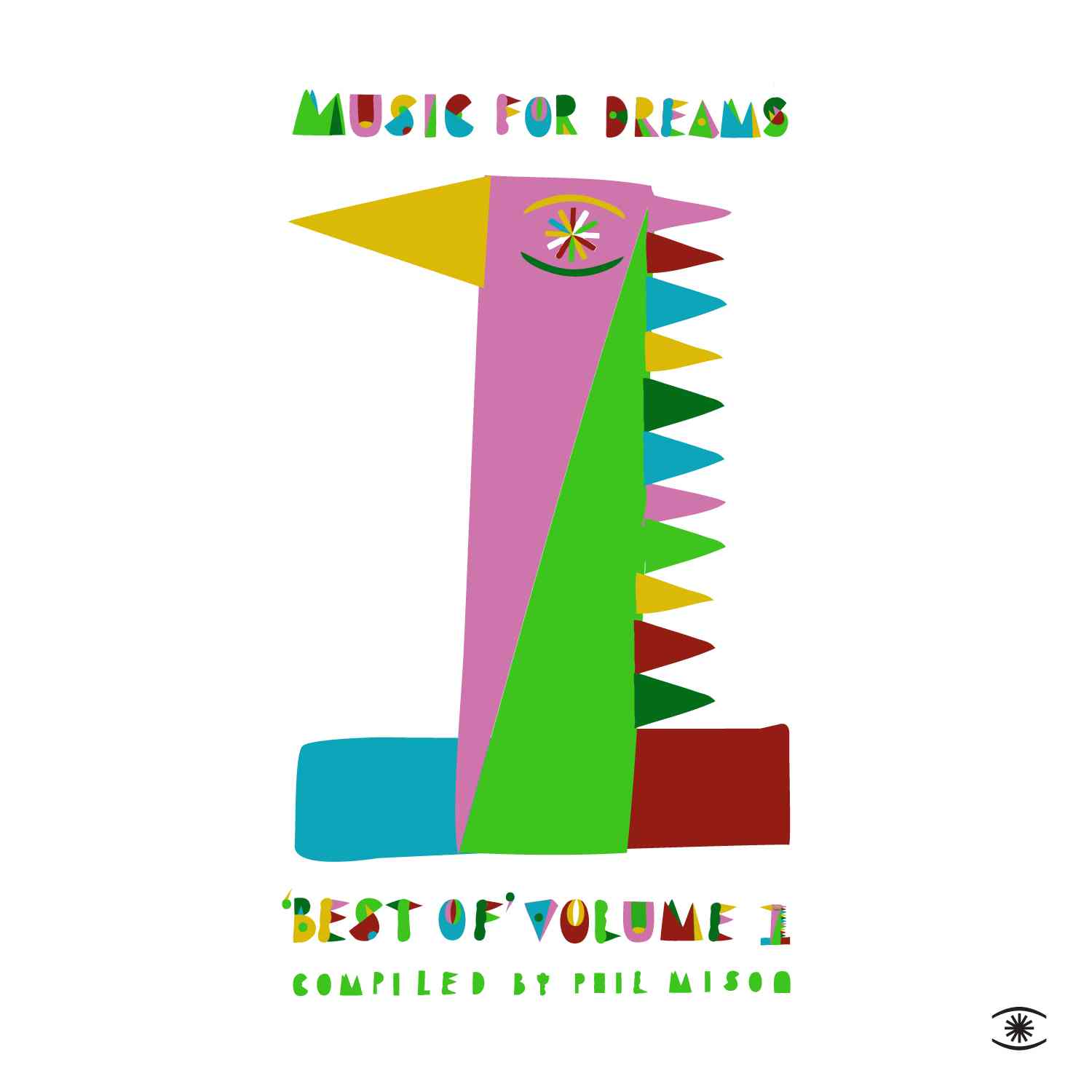 Music For Dreams Best Of Volume 1

Last summer, Kenneth Bager was applauded for bringing proper chillout back to Ibiza for the first time in a decade, whereby he exported his stylish playlist from Copenhagen to Ibiza for a series of weekly Sunday Music For Dreams parties at Cafe Mambo which featured special guest DJs and chefs. He also released the fabulously eclectic compilations Cafe Mambo – The Sunset Sessions and Cafe Mambo – Twlight Sessions on his Music For Dreams label. Kenneth is also the promoter of the Apple Flower Festival as well as the internationally renowned Coma Club, which celebrated its 25th Anniversary in November with a lavish party in Copenhagen.

Phil Mison aka Cantoma is probably best known for his work as a pioneering Balearic, ambient and electronica DJ and producer. He started his career at London’s Milk Bar in the early nineties before moving to Ibiza and beginning a two-year DJ residency at Ibiza’s Cafe Del Mar with chill maestro, Jose Padilla, which was to place him on the musical map. Last summer Phil hosted the hugely popular outdoor Balearicos party at #R3D Market in Shoreditch on Fridays.