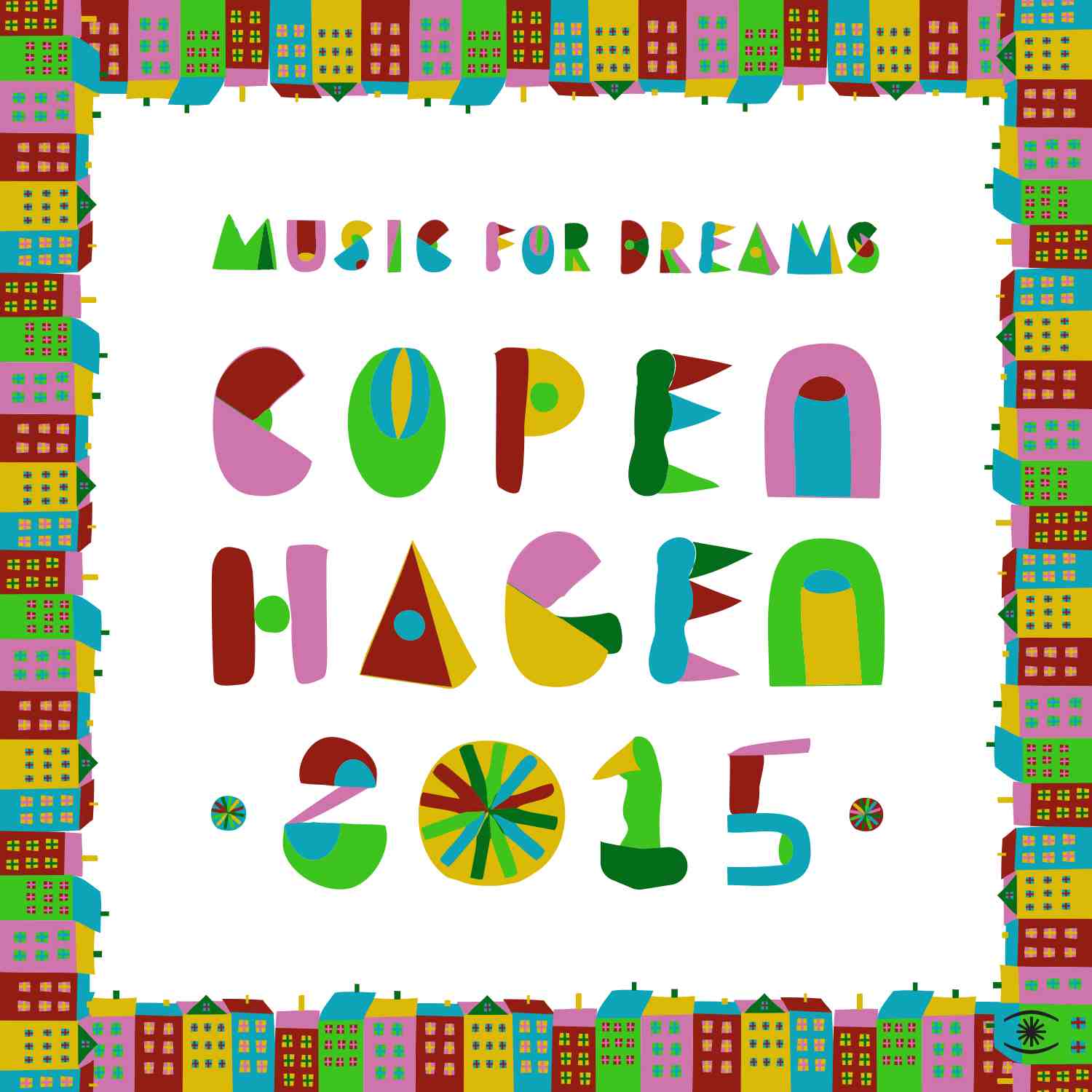 Music For Dreams is releasing a compilation of new and current tracks from the label on Monday 12th January 2015 on digital download.

‘Music For Dreams – Copenhagen 2015’ is a 20-track album compiled by Danish DJ, producer and club promoter, Kenneth Bager (aka Dr Baker), the boss of Music For Dreams and one of the most esteemed curators of chill out, tropical house and Balearic music.

Following the success of Sunset Sessions #2, Music For Dreams ‘Best Of’ Volume 1 compiled by Phil Mison and ‘Best Of’ Volume 2 compiled by Jon Sa Trinxa and Kenneth Bager’s Balearic Biscuits and Cafe Mambo – Twilight Sessions, ‘Music For Dreams – Copenhagen’ continues the evolutionary saga of the Danish label and the growing demand for Balearic chill–inspired tracks and features an eclectic selection of revered names.

Kenneth Bager will also be promoting the legendary and groundbreaking Comaclub’s Christmas Party on Saturday 20th December in a secret location in Copenhagen, Denmark.

‘Music For Dreams – Copenhagen 2015’ is released by Music For Dreams on digital and stream on Monday 12th January 2015. Comaclub’s Christmas party will be held on Saturday 20th December in Copenhagen, Denmark.