MUSIC WILL UNITE US FOREVER – 10 YEARS OF MADNESS 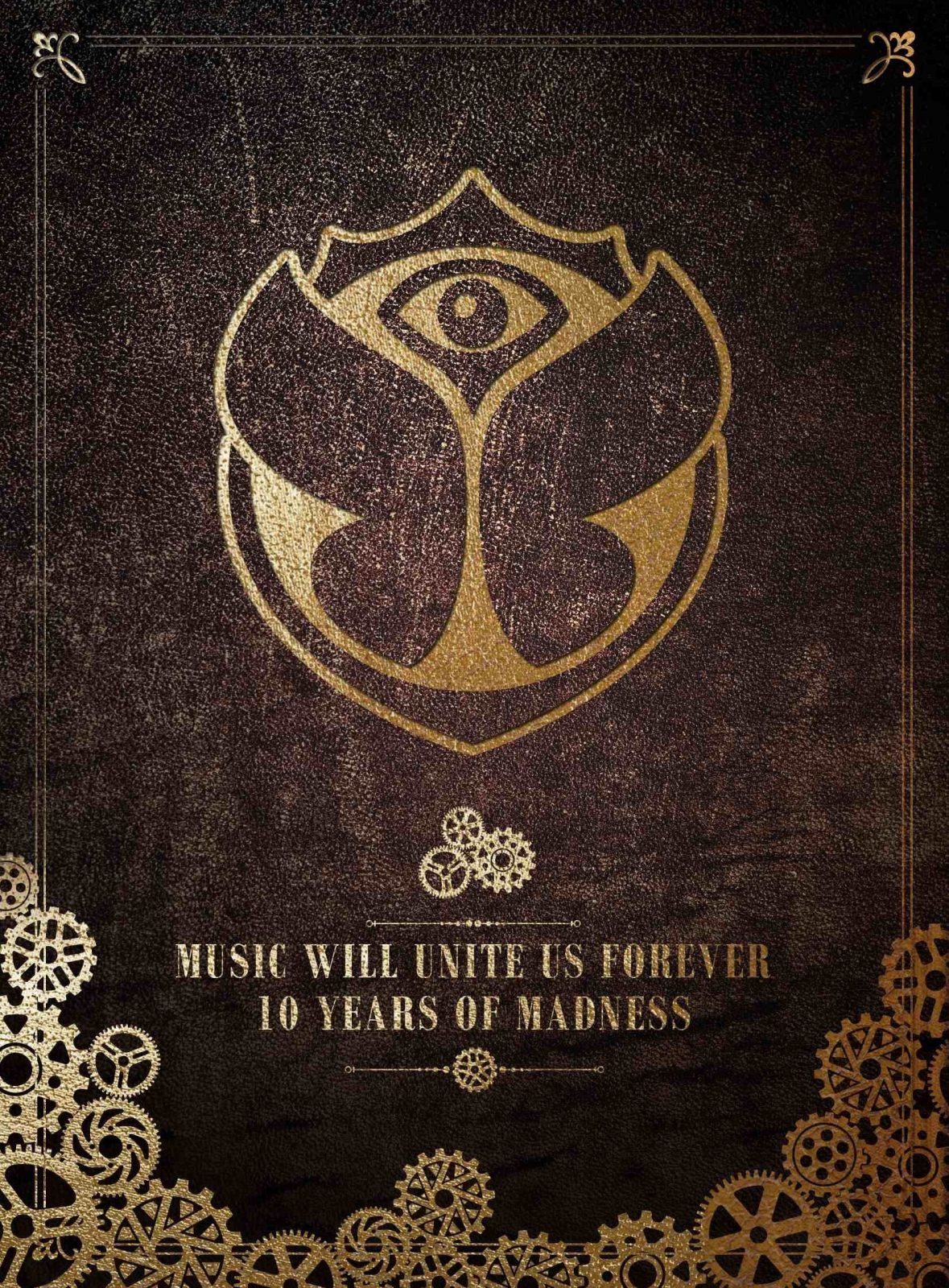 MUSIC WILL UNITE US FOREVER – 10 YEARS OF MADNESS

The past 10 years have been amazing for the people of Tomorrow.

In celebration of this anniversary a unique compilation will be released this summer.

A true musical experience combining exclusive mixes from the world’s best DJ’s and 20 of the most epic festival anthems of the past 10 years on 3 CDs.

The 20 tracks full of magical memories were compiled by the People of Tomorrow themselves.

This compilation comes with 3 full CDs, a deluxe packaging and a photo booklet covering the festival since its launch in 2005.

Now all the People of Tomorrow can be part of the experience.

This year, Tomorrowland celebrated its 10th anniversary with a double festival. All 360,000 tickets for the anniversary edition were sold out in less than an hour. The global interest for the ticket sale from across the globe was overwhelming. People from all over the world visited the festival making Tomorrowland the most international event on the planet. Across the two weekends festival attendees were treated to pulsating performances enveloped in mindblowing aesthetics and production. Delivering the world’s biggest DJ’s on undoubtedly the world’s biggest stage Tomorrowland 2014 featured a jaw-dropping array of artists that included Tiësto, David Guetta, Paul Oakenfold, Steve Angello, Maceo Plex, Avicii, Carl Cox, Knife Party, Seth Troxler, Paul Kalkbrenner, Eric Prydz amongst many many more.

Also appearing at this year’s festival were headliners Afrojack, Armin van Buuren, Hardwell, Steve Aoki, Yves V and “Kings of Tomorrowland” Dimitri Vegas & Like Mike, who each have delivered an exclusive mix for this special album edition to mark the iconic Belgian festival’s 10th year. Featuring a glistening collection of the biggest festival anthems of the past 10 years packaged in a beautifully created casebound book, this deluxe edition will allow the people of Tomorrow to relive the music of today….