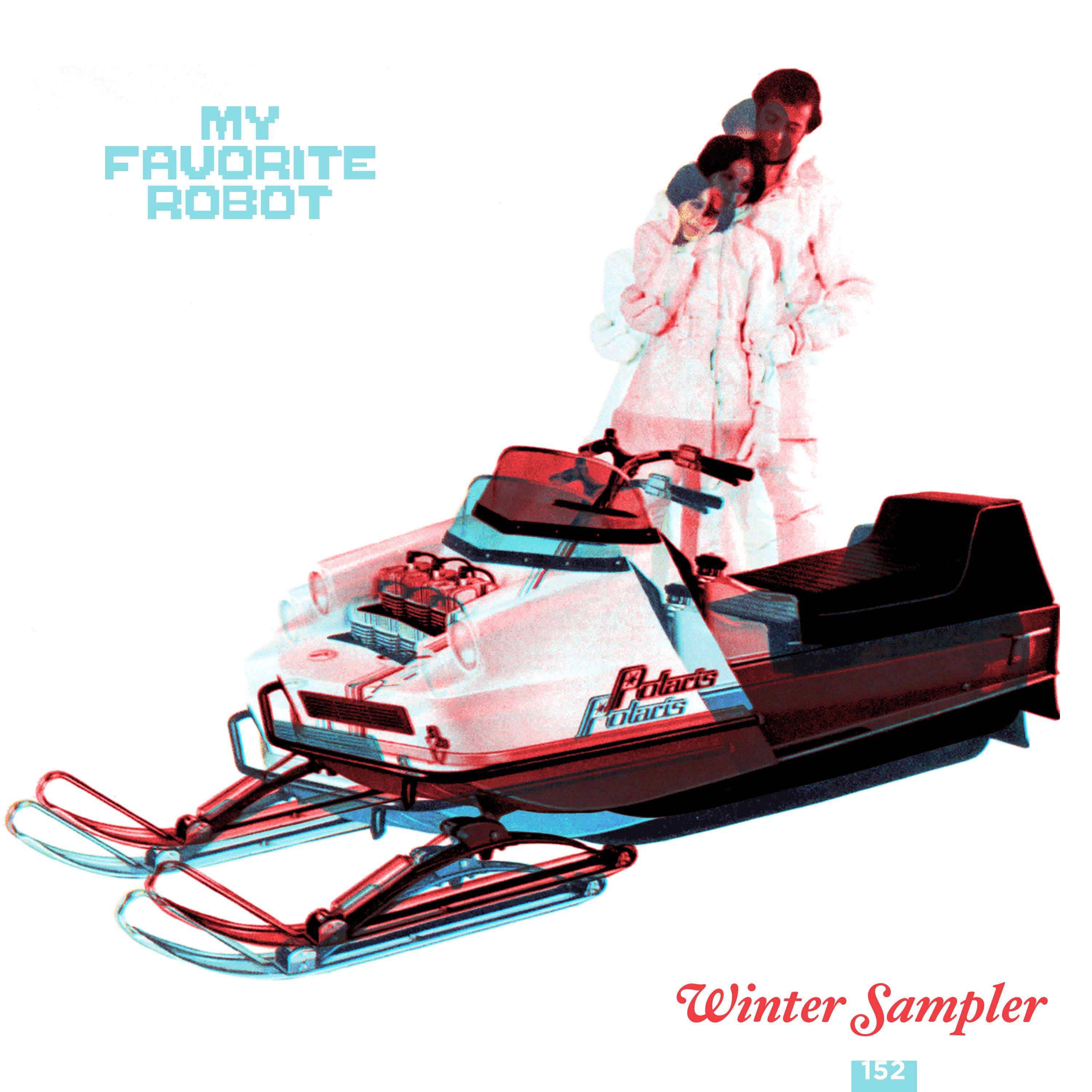 Canadian powerhouse My Favorite Robot kicks off 2017 with a fine showcase of their many different musical styles and accomplished production talents. It comes in the form of a five track Winter Sampler that is packed with cultured club music from artists old and new.

Kicking things off is HearThuG, a Tunisian DJ and producer who has released on Defected and Audiomatique and makes music with real hardware. His fantastic ‘Apotheose’ is a brain frying track with pixel thin synth lines, turbulent drums and an edgy and nervous sense of energy throughout. Next up, Italians Cristian Viviano and Caruan—a regular DJ and studio pair who played some big sets at Pacha Ibiza this summer—team up to great effect for ‘Paradise’, a deep and cerebral affair detailed with subtle synth patterns, progressive basslines and a real sense of late night serenity.

Then it is the turn of the label’s in-house production and DJ team to remix Rodion and Local Suicide’s ‘Abu Dhabi’. The duo’s fine take on the original is as singular as ever, as they flip the track into something slow and curious, prickly and paranoid with muffled voices, metallic, siren like synths and spraying laser beams. Brighton based veteran Antenna Happy then showcases his fusion of electronic styles with ‘Stars For Days.’ It is a deep tech tune awash with dazzling chords and keys and is filled with trippy colour that really takes you to the edges of our galaxy.  Last of all, Sid Le Rock, the Canadian producer who put out his last album on this label, then serves up the sleazy, guitar laced ‘First Kiss.’ Zoned out and dreamy, it is a wonderfully rueful closing groove.

This is a vital package that packs five very different but equally lasting punches across all of these well crafted tracks.