Kike Mayor - On The Fence 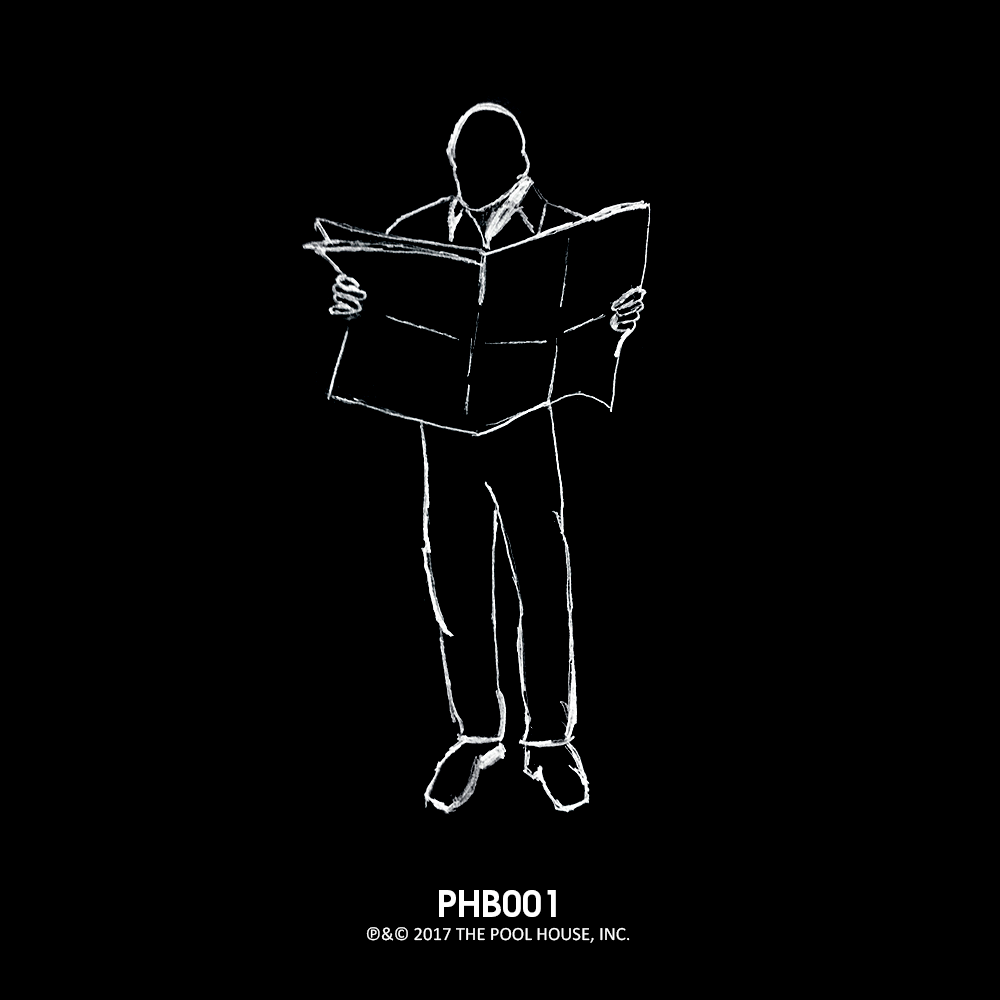 Kike Mayor - On The Fence

January will see Brooklyn based artist Kike Mayor release ‘On The Fence’ on Pool House Black, featuring remixes from label co-founders Bisharat and Jordan Bernardo, as well as Christian Thomas.

First up is the original mix of ‘On The Fence’, a dark and minimal tech-house cut, which introduces hypnotic drum programming and jittering percussion for an energetic opener before Chicago based DJ & producer Bisharat transforms the track into an eerie, mid-set number.

Next, Jordan Bernardo offers a remix dressed with a minimal aesthetic, then it’s Unscene Records artist Christian Thomas who closes the package with a serene take on Kike Mayor’s original, brimming with fluid grooves and echoing effects.

‘On The Fence’ drops January 30th on Pool House Black.