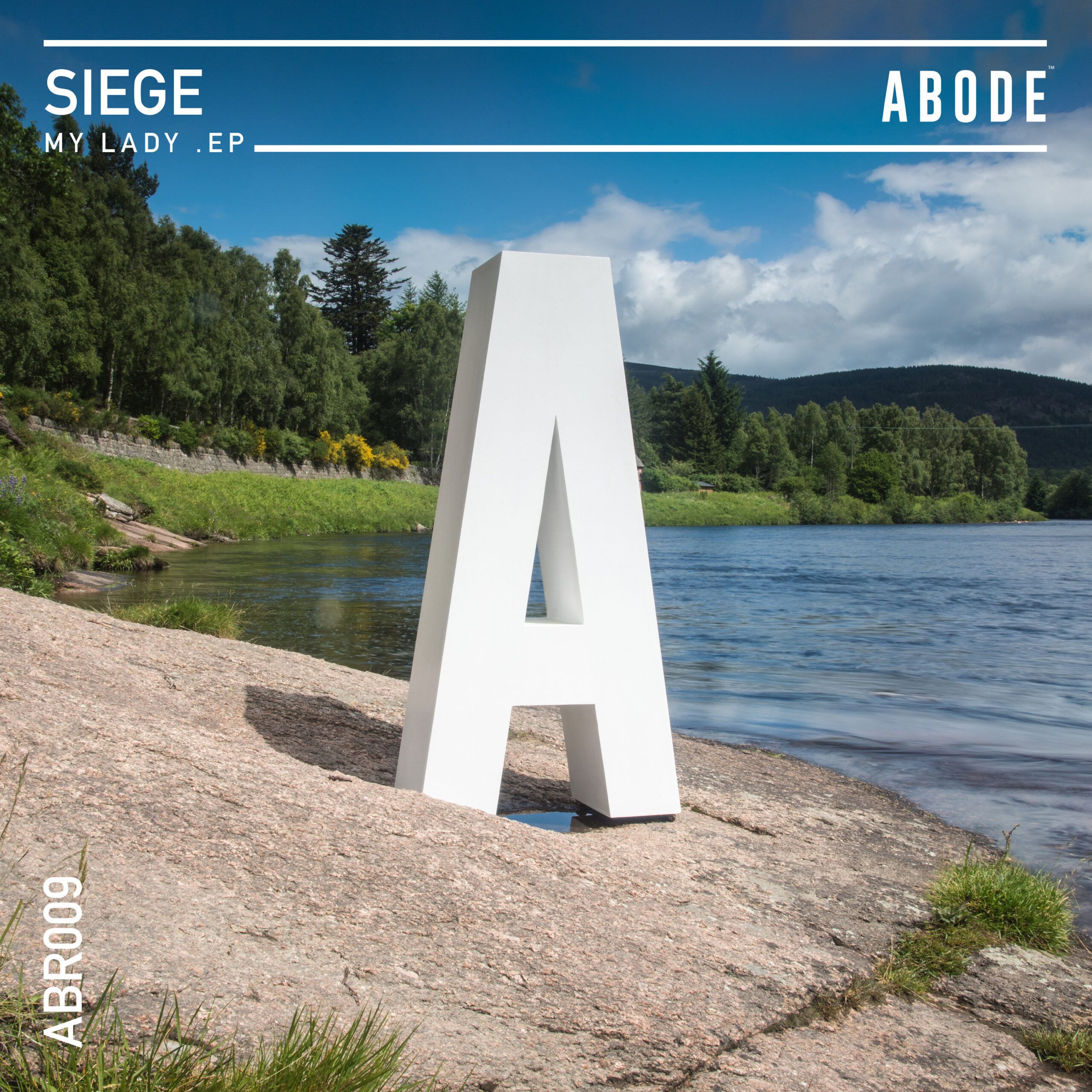 Showcasing his talent through a brand-new EP, Belgian producer Siege delivers two fresh tracks labelled ‘My Lady’ and ‘Sloeber’ on the ABODE label.

A pioneering force, Siege has garnered a reputation for dynamic mixes and highly polished production skills, with the ‘My Lady EP’ acting as a physical embodiment for his love of brooding build-ups and rattling percussive breakdowns.

‘My Lady’ itself is a bassline-heavy production laced with interjecting melodic chimes and a strong underpinned rhythmic beat. The track’s rumbling build-up and house-style grooves offer a stark contrast to ‘Sloeber’ and displays Siege’s incredible diversity, with the latter offering a more dark and brooding breakdown, full of shadowy clash-filled breaks.

Rising star Siege, whose techy take on house has graced labels from Strictly Rhythm and Amplified Records to Pete Tong’s FFRR Records, and Glasgow Underground, was first catapulted into the public eye by breakthrough track 'Crunk.' Seige has been heavily supported by Claptone, Adam Bayer and Prok & Fitch, and has received heavy air-play from Pete Tong, Danny Howard, Annie Mac and Monki at BBC Radio 1 along the way.

With Mixmag premiering his remix of Disciples' 'Daylight', Siege’s tour schedule has been hectic in 2017 with appearances at We ARE FSTVL, and Tomorrowland. Hot off the back of releases on Nothing Else Matters, Amplified and Brobot, his recent James Jackson collaboration 'Work Out', a re-working of Eddie Bo's classic 'Spank', has already received approval from Eats Everything and Bicep.

With the ‘My Lady’ EP acting as a guaranteed floorfiller, Siege’s reputation continues to soar as he further showcases his highly polished production skills. The two-track production will drop on the mighty ABODE, a label that has previously housed released from the likes of Secondcity and Franky Rizardo, on 22nd September.